This is not the beginning of the end

It probably isn't even the end of the beginning of the recession. We can't wish the economy back to health. 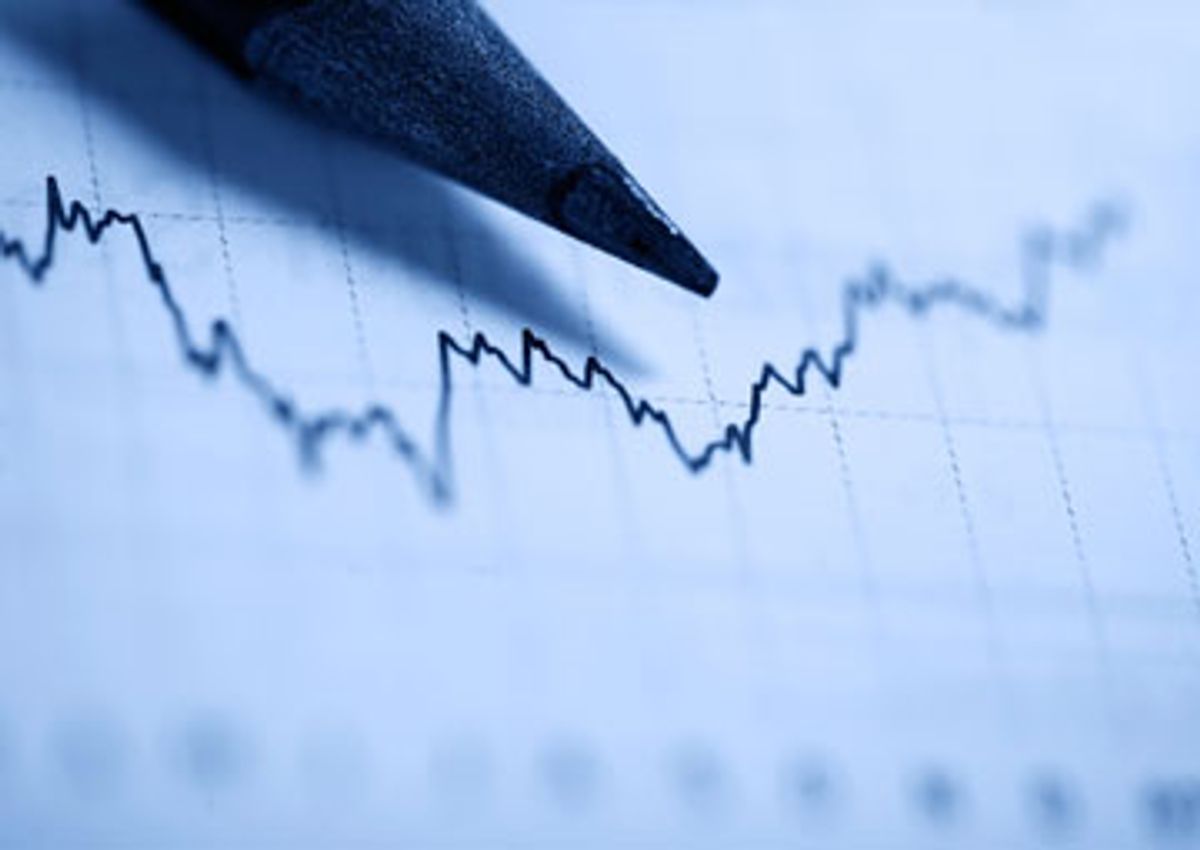 Are we at the beginning of the end? Mortgage interests are now so low (the average rate on 30-year fixed mortgages was 4.87 percent last week, slightly higher than the 4.78 percent the week before, but still the lowest level since 1971) that President Obama has begun urging Americans to refinance their homes so they can save money and start spending again. Presidential aide Larry Summers says the country is likely to see positive economic signs in the next few months. Wells Fargo Bank rallied stocks and surprised analysts Thursday when it predicted a strong $3 billion first-quarter profit, citing surging mortgage originations. And executives at the nation's biggest three banks -- JPMorgan Chase, Bank of America, and Citigroup -- say their operations were (at least by some measures) profitable in the first two months of this year, mainly because a resurgent debt market and equity trading lifted earnings in the investment banking divisions.

But we're not at the beginning of the end. I'm not even sure we're at the end of the beginning. All of these pieces of upbeat news are connected by one fact: the flood of money the Fed has been releasing into the economy. Of course mortage rates are declining, mortgage orginations are surging, and people and companies are borrowing more. So much money is sloshing around the economy that its price is bound to drop. And cheap money is bound to induce some borrowing. The real question is whether this means an economic turnaround. The answer is it doesn't.

Cheap money, you may remember, got us into this mess. Six years ago, the Fed (Alan Greenspan et al) lowered interest rates to 1 percent. Adjusted for inflation, this made money essentially free to large lenders. The large lenders did exactly what they could be expected to do with free money -- get as much of it as possible and then lent it out to anyone who could stand up straight (and many who couldn't). With no regulators looking over their shoulders, they got away with the financial equivalent of murder.

The only economic fundamental that's changed since then is that so many people got so badly burned that the trust necessary for consumers, investors, and businesses to repeat what they did then has vanished. Yes, banks will lend to highly trustworthy borrowers, and the low-hanging fruit of highly trustworthy borrowers is the first they'll pick. But there's not much of this kind of fruit to go around. And yes, some consumers will refinance and use the extra money they extract from their homes to spend again. But most will use the extra money to pay off debt and start saving again, as they did years ago. Most consumers continue to worry about their jobs, and for good reason.

Some of the big banks will claim to be profitable, but don't bank on it. Neither they nor anyone else knows what their assets are really worth. Besides, the big banks are sitting on over $500 billion over taxpayer equity and loans. Who knows how they're calculating profits? Most importantly, there's still a yawning gap between the economy's productive capacity and what it's now producing, and absolutely nothing will turn the economy around until that gap begins to close.

I spent the better part of an hour last week debating Larry Kudlow on his CNBC program, along with Arthur Laffer and two other financial analysts, all of whom were sure that the stock market had hit bottom and was now poised for a major recovery. I admire cockeyed optimism, and I understand why Wall Street and its spokespeople want to see a return of the bull market. Hell, everyone with a stock portfolio wants to see it grow again. But wishing for something is different from getting it. And cockeyed optimism can wreak enormous damage on an economy. Haven't we already learned this?