Nearing the first 100 days into his administration, the president deserves mixed grades for his handling of the budget, the stimulus and the bank bailouts. 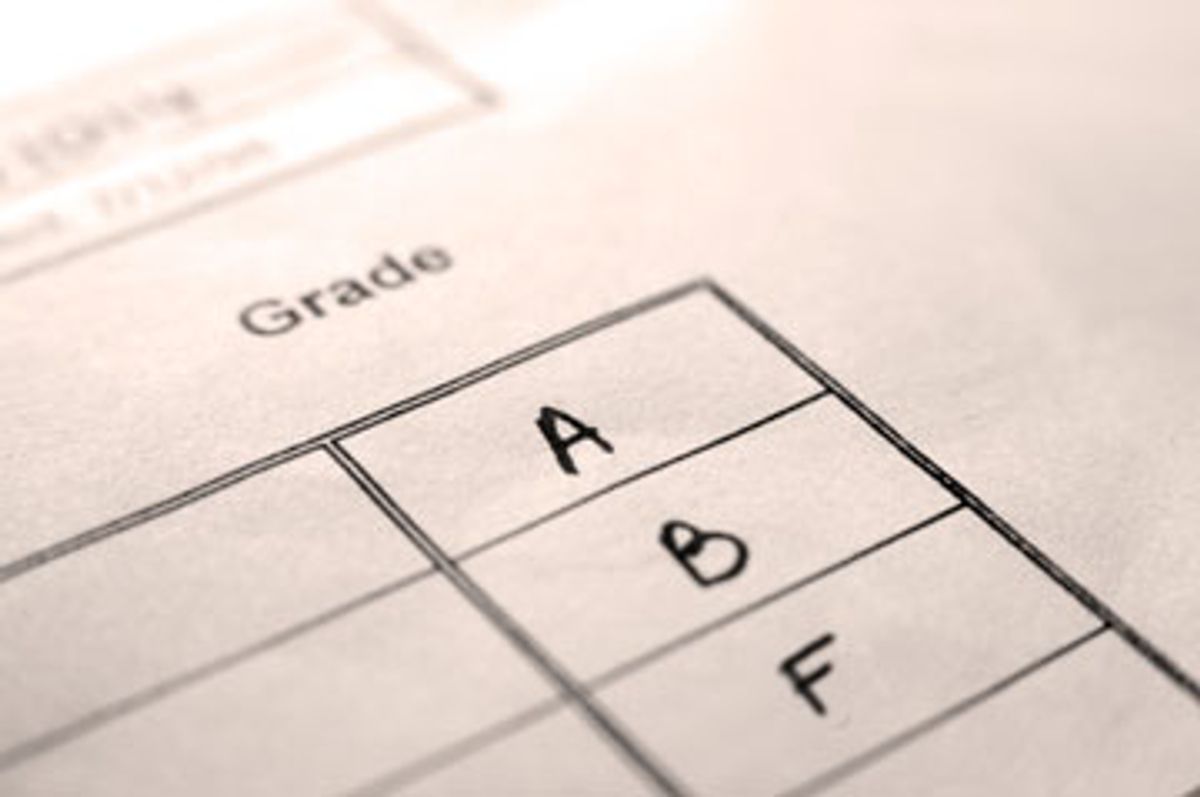 The Administration is coming up to that magical 100-day mark, at which point measures are taken of how a new president is doing. As a university professor I'm accustomed to giving grades. So here's my report card on Obamanomics so far:

The 10-year budget gets an A. It's an extraordinary vision of what America can and should become, including universal health insurance and environmental protections against climate change. And the budget takes a little bit more from the rich and gives a little bit more back to the poor and lower middle class, which seems appropriate given that the income gap is wider than it's been since the 1920s. I'd give the budget an A plus except for its far-too-rosy economic projections.

The stimulus package gets a B. Good as far as it goes but doesn't go nearly far enough. $787 billion over two years sounds like a lot of stimulus. But the economy is operating at about a trillion and a half dollars below its capacity this year alone. And considering that the states are cutting services and increasing taxes to the tune of $350 billion over this year and next, the stimulus is even smaller.

The last grade is for the bank bailouts. I give them an F. I'm a big fan of this administration, but I've got to be honest. The bailouts are failing. So far American taxpayers have shoveled out almost $600 billion. Yet the banks are lending less money than they did five months ago. Bank executives are still taking home princely sums, their toxic assets and non-performing loans are growing, and the banks are still cooking their books. And now the Treasury is talking about converting taxpayer dollars into bank equity, which exposes taxpayers to even greater losses.

So that's the report card. An A on the budget, B on the stimulus, and F on the bailout. On the whole (given how I weigh grades) that gives Obamanomics a C-plus. Not bad given the magnitude of the problems Obama inherited. But by the same token, not nearly good enough.