The Pennsylvania Democrat says it's too early to give his new comrade his endorsement for 2010. 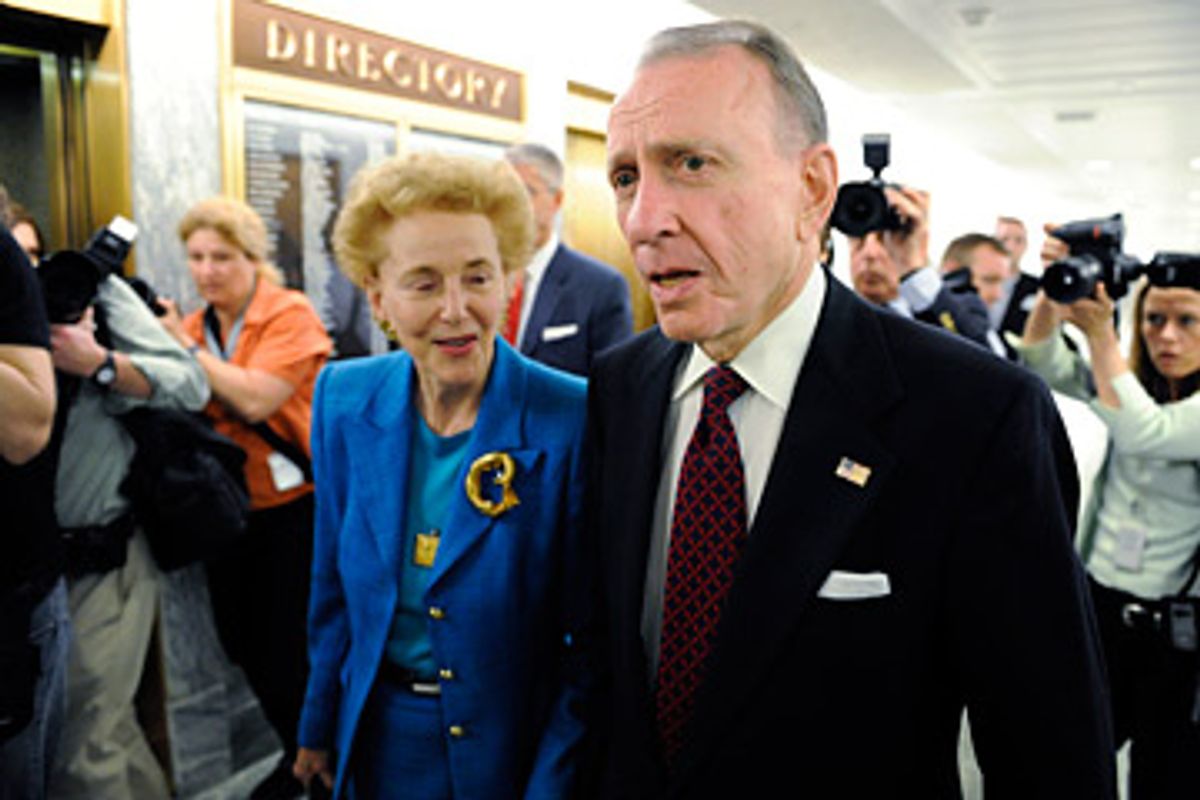 WASHINGTON -- Sen. Bob Casey, D-Pa., welcomed his fellow senator from Pennsylvania to the Democratic Party on Tuesday, but he held off, for now, on giving him his endorsement, telling reporters "it's early" to think about 2010.

Asked by Salon if he believes the primary field should be cleared for newly-minted Democrat  Arlen Specter, Casey said, "Well, I'd like to ensure that we take steps so that in January 2011, we have two Democratic senators from Pennsylvania, whatever route that takes. I think we've shown an ability -- in the recent past, especially -- to come together pretty early. When I was running... I had a primary, a three-person primary, but there was a strong consensus and in the end wasn't very competitive."

Pressed specifically for an answer as to whether he'd give Specter his endorsement, Casey demurred, saying, "Well, it's early. I'm thinking today about the agenda the president's trying to get passed, and today is a day when we can say that agenda has, I think, moved forward... But about 2010 and elections, I just don't wanna [get into that]... I think it's dependent on a whole series of considerations, I don't think it comes down to one vote, one issue, one point of view."