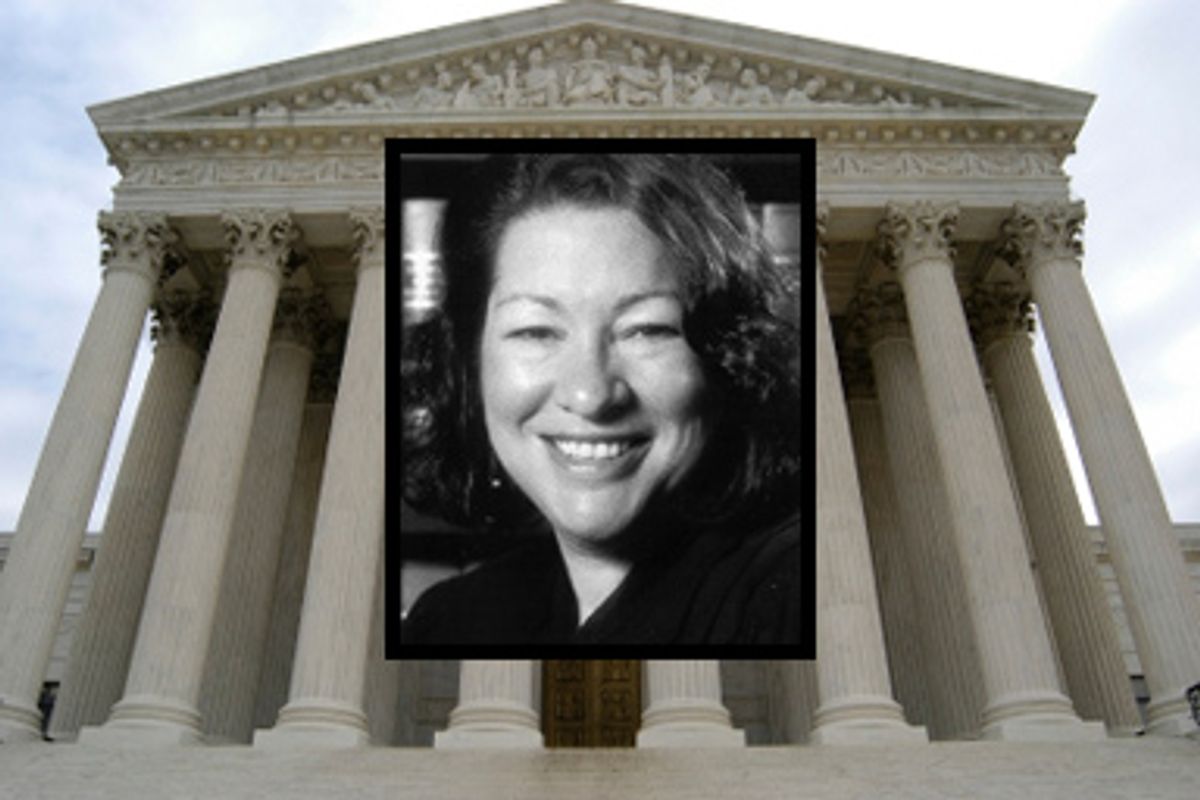 WASHINGTON -- President Obama will announce his pick to replace Justice David Souter on the Supreme Court at 10:15 a.m. today, a White House official has confirmed to Salon.

The New York Times reported that the finalists are federal appeals court judges Sonia Sotomayor and Diane Wood, Solicitor General Elena Kagan and Homeland Security Secretary Janet Napolitano. Reports this morning are indicating that Sotomayor will get the job, but the administration isn't saying much about it.

You can watch the announcement live here.

UPDATE: The White House confirms to Salon that Obama's choice is Sotomayor. President Clinton appointed her to the 2nd Circuit in 1998. The 54-year-old New York judge would be the first Latino on the Supreme Court and the third woman. The first was Sandra Day O'Connor, now retired. The second is Ruth Bader Ginsburg, who was appointed by President Clinton and is still on the court.