The cast of the Sotomayor hearings

Which senators and witnesses are playing which parts in the Supreme Court confirmation? Find out here 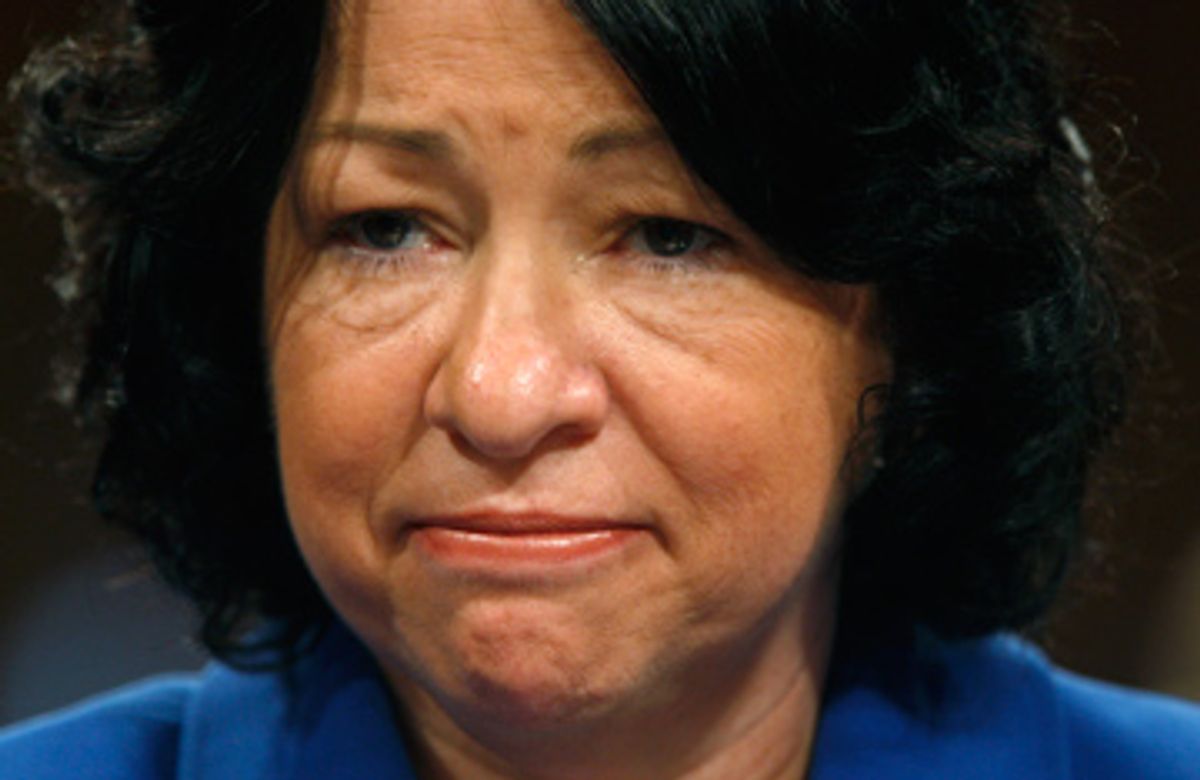 We all know that American politics has more than its fair share of stagecraft. But a judicial confirmation hearing, especially of a Supreme Court nominee, ratchets up the artifice an extra few notches. Everyone at the hearing is an actor, putting on a show with a too-familiar script. Which is, of course, why the whole thing can sometimes verge on farce.

Who are the dramatis personae in the confirmation hearing for Judge Sonia Sotomayor? There are the senators on the Judiciary Committee, and then there are the witnesses. Both groups break down by party. And if you can't tell the players without a program, ours is below.