Merrick Garland, Judge on the Court of Appeals for the District of Columbia Circuit. Jennifer Granholm, Governor of Michigan Elena Kagan, Solicitor General for the United States Martha Minow, Dean of Faculty at Harvard Law School Janet Napolitano, Secretary of Homeland Security Leah Ward Sears, former Chief Justice of the Georgia Supreme Court Sidney Thomas, Judge on the Court of Appeals for the Ninth Circuit Diane Wood, Judge on the Court of Appeals for the Seventh Circuit On April 9, Justice John Paul Stevens, the leader of the court's liberal wing, announced his retirement after nearly 35 years on the bench. President Obama plans to announce his pick to fill Stevens' seat by May 26 -- but some Republicans are already threatening to filibuster the as-yet unknown nominee. Once the announcement is made, Senate Judiciary Committee hearings will be held over the summer. The committee will question the nominee as well as supporting and opposing witness, before voting and sending its recommendation to the full Senate. Although confirmation only requires a simple majority, Republican senators could theoretically block a final vote if all 41 of them unite for a filibuster. 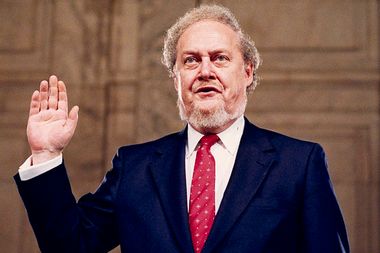 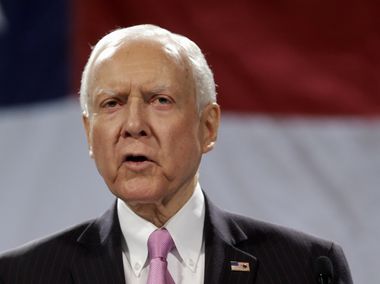 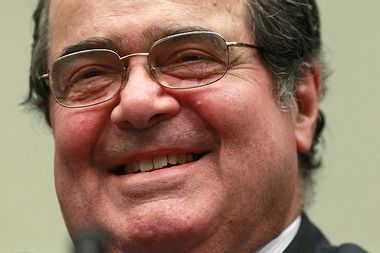 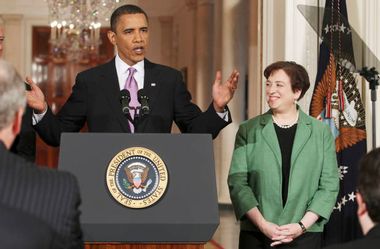 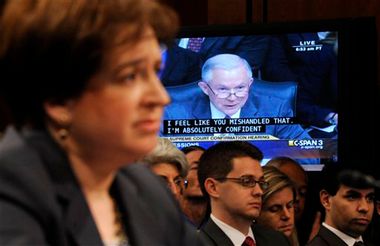 "Is Elena Kagan gay?" is not a question about sex 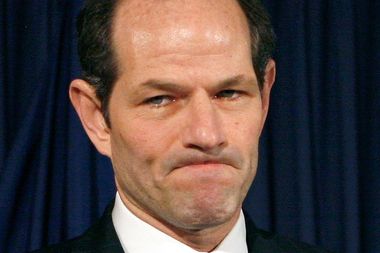 Spitzer: Kagan's straight (but I didn't date her) 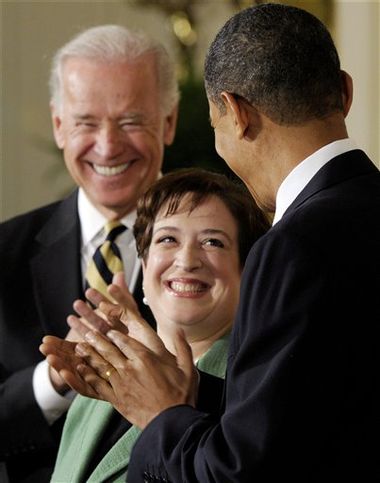 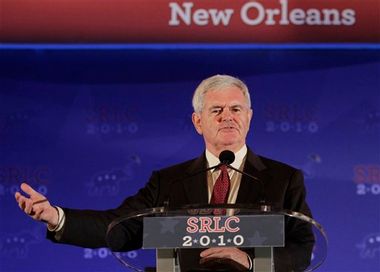 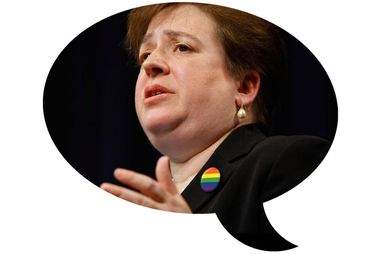 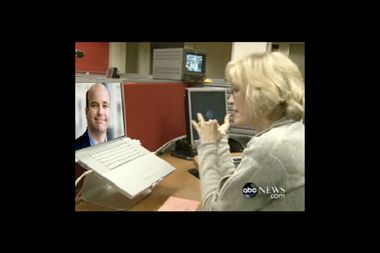 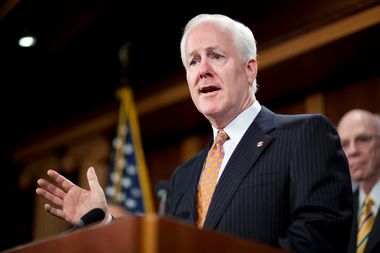 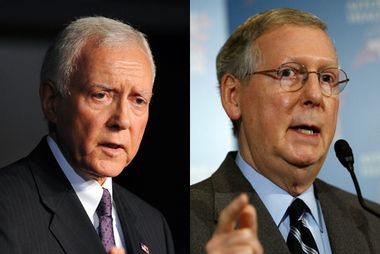 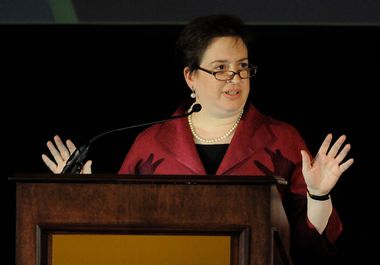 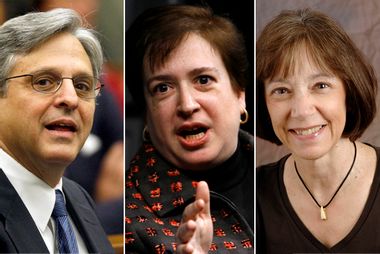