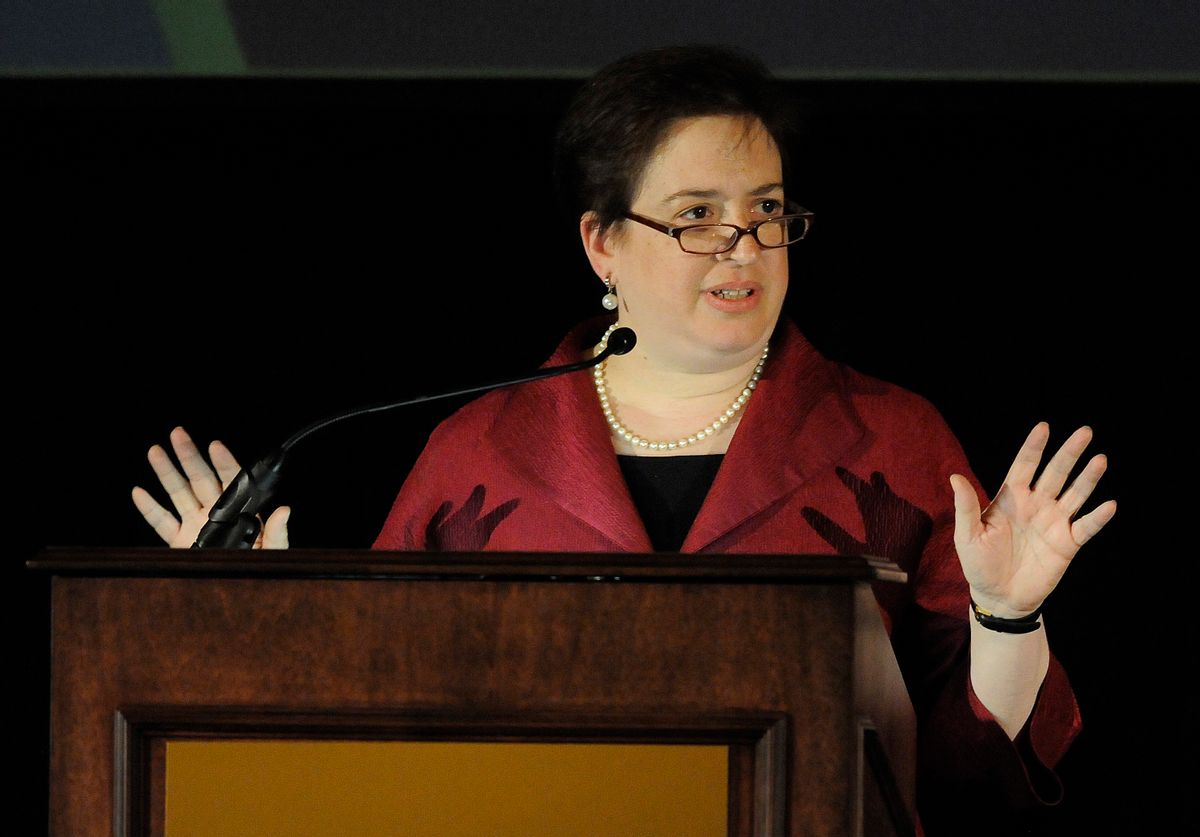 For the moment, the White House hasn't settled on a nominee to replace retiring Justice John Paul Stevens on the Supreme Court. But that doesn't mean the administration is sitting quietly as the legal and political world speculates about who President Obama's pick might be.

In the last couple of weeks, after Salon's Glenn Greenwald linked to this post by Duke University law professor Guy-Uriel Charles raising questions about the minority hiring rate at Harvard Law School when Elena Kagan was dean there, White House officials started circulating a set of talking points pushing back on the criticism, sending it out to various groups allied with the administration.

With charts and lengthy quotes, the document -- sent to Salon by a lawyer who had received it -- is a clear attempt to defend Kagan, who's now the solicitor general and is rumored to be near the top of Obama's list for the Supreme Court opening. The administration also engaged in a careful effort to refute a CBS News blog post claiming Kagan is a lesbian. Which makes for a fairly visible public relations strategy designed to protect Kagan from criticism before the nomination.

An administration official confirmed to Salon that the document originated in the White House, but says not to read anything into it; just because they're defending her, that doesn't mean she's the nominee (then again, it doesn't mean she's not the nominee, either). "Our nominations team has prepared dozens and dozens of documents on all of the potential nominees," the official said. "And we have defended their records throughout the pre-nomination process."

Take a look at the talking points here.