Does "Beeswax" mark the death of mumblecore? 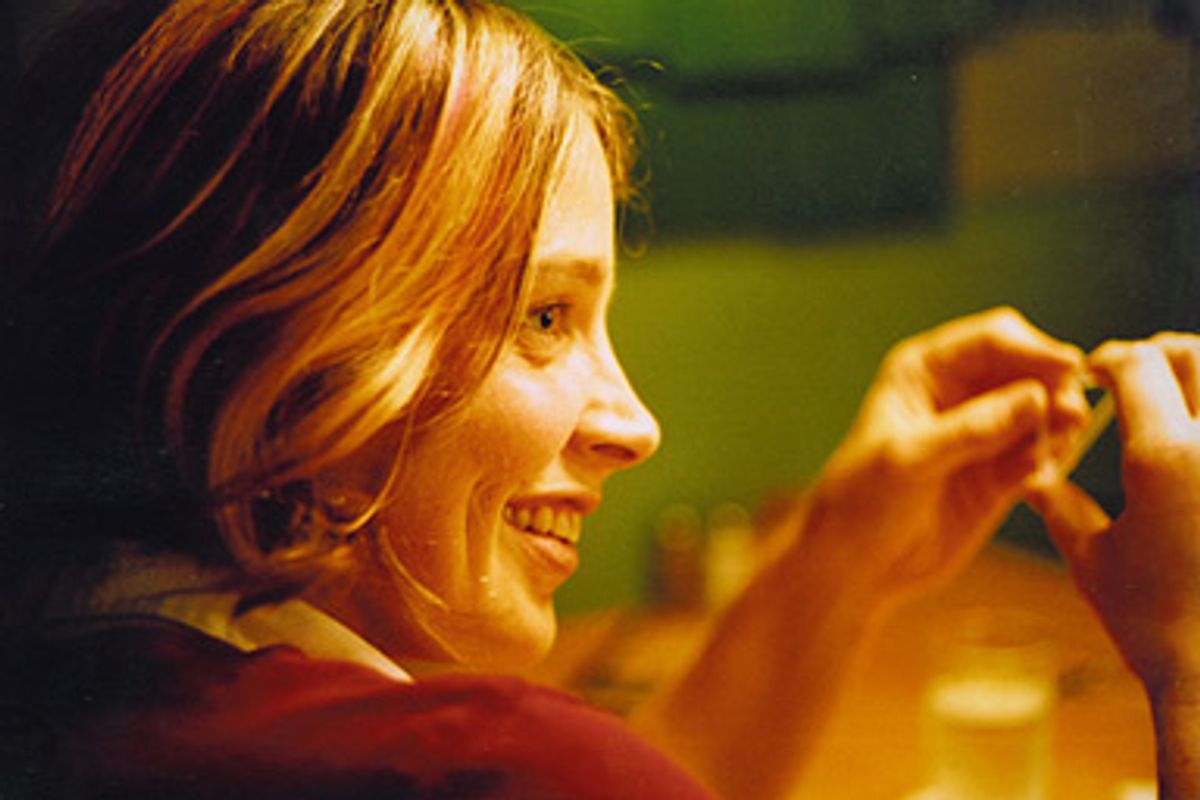 "Mumblecore" has had a short and unhappy life as a film genre, and it's time to shoot it in the head. I'm 100 percent certain that critics J. Hoberman and Dennis Lim, two of the smartest writers in the business, didn't mean the term to be belittling or pejorative when they simultaneously launched it into media circulation two summers ago. Yes, in-the-know cineastes, I am aware that the term predates Lim and Hoberman as an indie-industry inside joke. According to legend, it was coined by sound engineer Eric Masunaga at the 2005 South by Southwest Film Festival, both the mecca and the primordial swamp of mumblecore movies.

But mumblecore almost immediately came to signify aimless, semi-improvised films about low-affect, self-absorbed, post-collegiate white people. (I actually can't think of more than one or, max, two movies that meet all those conditions, but never mind.) More important, it became an excuse for people over 35, exhausted by the demands of our media culture, to congratulate themselves for ignoring low-budget independent films made by and about younger people. If I try to sell you on Andrew Bujalski's strangely seductive and beautifully constructed new film "Beeswax" by discussing it as mumblecore, I'm only poisoning the water. I might as well close the deal by saying that it stars Orly Taitz and contains high-fructose corn syrup and artificial food dye. (Just to be clear: Kidding.)

As filmmaker Joe Swanberg -- whose 2007 ensemble drama "Hannah Takes the Stairs" remains, for better or worse, the ne plus ultra of mumblecore -- has said, the label was meant as a self-consciously obnoxious marketing gimmick, to exploit some superficial similarities between his film "Kissing on the Mouth," Bujalski's "Mutual Appreciation" and Jay and Mark Duplass' "The Puffy Chair." "We haven't been able to get rid of it," he told Lim in 2007. Well, without getting sidetracked into a discussion of those filmmakers' strengths and weaknesses, let's observe that they've all repented of their involvement with this foolish term and none of them deserves to be imprisoned by it forever.

Mumblecore is dead, say I, and in any event "Beeswax" is not mumblecore. Let me count the ways: It is shot on film (as were Bujalski's earlier works), not on video. It is a meticulously scripted, shot and edited movie, not a work of improvisation or an impromptu group collaboration. More important, while Bujalski is definitely trying to capture aspects of ordinary life rarely seen on-screen, the life glimpsed in "Beeswax" is completely different from stereotypical mumblecore concerns. His characters are not parasitical denizens of some hipster ghetto but, of all things, adults struggling to balance complicated lives in a capitalist society while remaining decent. As one character in the film says, when assuring her boss that she can attend a gay-marriage demonstration and still make her next shift at the vintage-clothing store, "I think I can manage to be both righteous and punctual." (You can watch a QuickTime trailer for "Beeswax" at the end of this post.)

That young woman is not the central character of "Beeswax." Her boss, who in all frankness behaves like a dick in that scene, is. By setting his story in and around a struggling vintage boutique in Austin, Texas -- the heartland of indieness and setting of Richard Linklater's genre-defining "Slacker" -- Bujalski is subtly but deliberately challenging viewers to look beneath surface codes and signals at the human and social reality they contain. Jeannie (Tilly Hatcher), the gawky, guarded, oddly sexy co-owner of the store, is no slacker. If anything, she's an inspirational example of the American dream in action, a hardworking entrepreneur who has refused to let setbacks and limitations stop her. Jeannie's in a wheelchair, which causes certain complications in her routine -- she must enlist strangers to help her out of her car -- but never becomes a plot point. At a certain point, you just quit thinking about the wheelchair; it's a fact in Jeannie's life, but it isn't what the movie is about.

When you realize that the supposed über-hipster of American film has made a sweet-tempered movie about a small-business owner stuck in a partnership that's gone sour, the true radicalism of "Beeswax" comes into focus. Jeannie is also rekindling her romance with Merrill (Alex Karpovsky), a likable ex who is studying for the bar exam and offering free tidbits of legal advice, all while trying to deal with her rootless twin sister, Lauren (Maggie Hatcher, real-life sister of Tilly), who's out of work and can't decide whether to take a teaching gig in Kenya. If one of the knocks on mumblecore is that its characters are self-segregated in urban squalor, this movie depicts a complex, intergenerational network of family and community that sustains people like Merrill, Jeannie and Lauren.

OK, if you're expecting conventional plot and resolution, there isn't anything like that here. Bujalski is offering an entirely different experience, that being the time and space to get to know these people and feel the texture of their lives and draw your own conclusions about them. From his 2002 debut with "Funny Ha Ha," Bujalski's eloquent technique has drawn comparisons to Rohmer, Ozu and Chantal Akerman (who was his advisor at Harvard), and for the first time those reference points don't seem unbearably pretentious. This warm, graceful and fundamentally optimistic movie snuck up on me, in the best possible way. For the first half-hour or so, I wasn't sure what I thought. And then, very suddenly, I realized that I had fallen in love with Jeannie and Merrill, dicklike moments and all, and that if the future of our republic was in their hands we could do a lot worse.

"Beeswax" opens Aug. 7 at Film Forum in New York and Aug. 21 in Los Angeles, with more cities to follow.