She pleads again for the charges to be dropped. Is this justice? 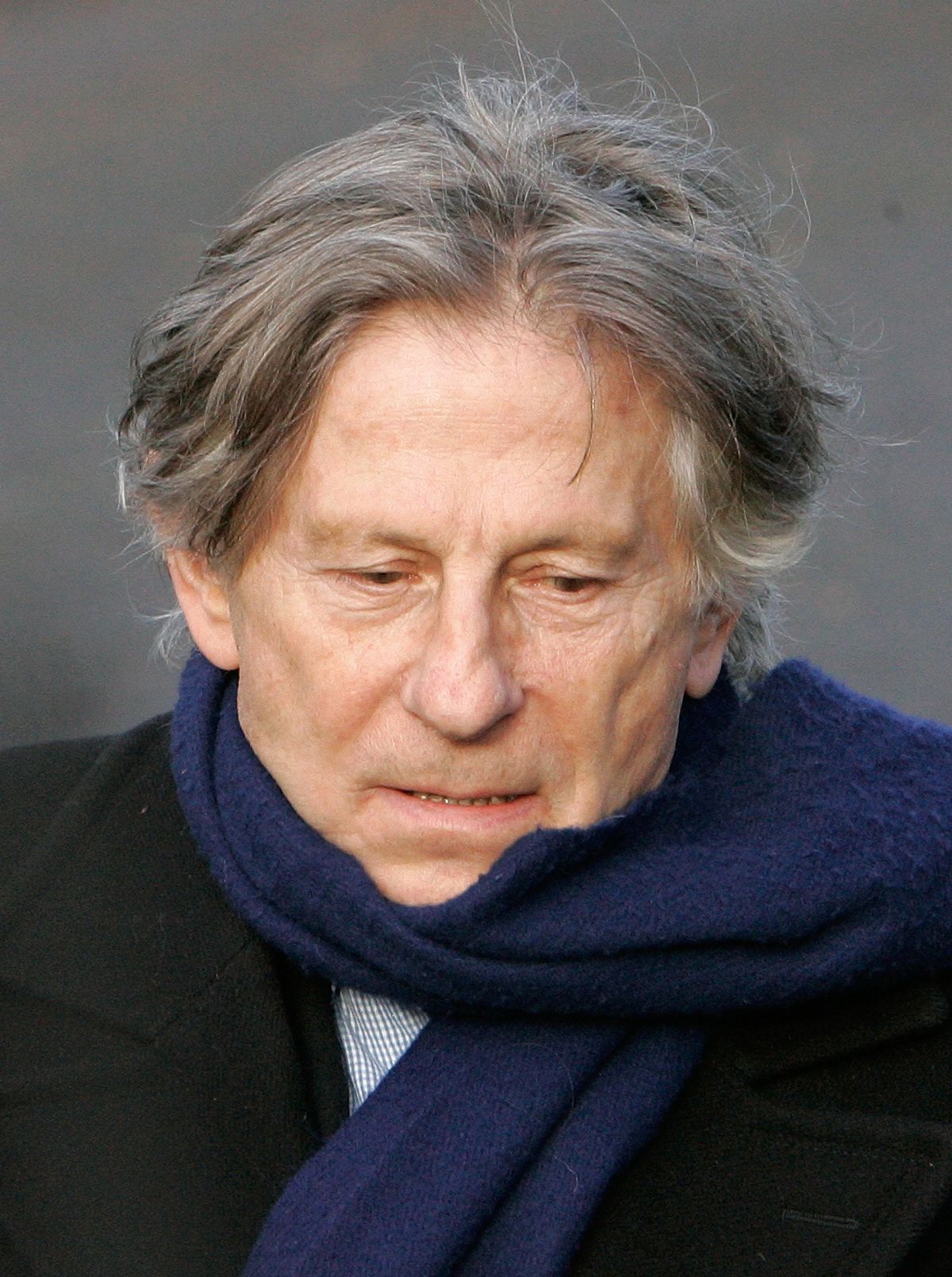 The woman at the heart of the Roman Polanski rape case has spoken, and once again, she’s explicitly asked for the charges against the director to be dropped.

In the statement filed by her attorney Lawrence Silver on Friday, the woman said that she has received “close to 500 phone calls from media as far as Germany, Israel and Japan."  She’s received invitations to appear on Oprah and Larry King, and photographers have camped outside her home and offered gifts to her kids in exchange for information.

The filing further went on to say that since Polanski’s arrest last month in Switzerland, the woman has had “health-related issues” and had to contend with the “understandable displeasure of her employer and the real possibility that [she] could lose her job.”

It would be great if it were possible to mete out justice for a sex abuser while honoring the privacy of his victim, but in this case it’s not. The on and off attention she’s lived with for the past 30 years are nothing compared to the deluge of reporters who have been chasing her and her family over the past weeks. In addition, she’s had to contend with the very public and high-profile support her rapist has received from the entertainment industry, and a fair measure of subsequent disparagement of her own character. In an interview this week in the Atlantic’s online edition, author Gore Vidal sniffed, “Look, am I going to sit and weep every time a young hooker feels as though she’s been taken advantage of? … The idea that this girl was in her communion dress, a little angel all in white, being raped by this awful Jew, Polacko -- that’s what people were calling him -- well, the story is totally different now from what it was then.”

Her request for dismissal is a tough one for many to fathom. The Los Angeles Times scolded this weekend that "Polanski's victim is not judge and jury." In brushing aside her wishes, the paper said that "We empathize with [the victim], who has received about 500 media calls in recent weeks, but the case against Polanski was not brought to satisfy her desire for justice or her need for closure." Yeah, who does she think she is anyway, with her desires and needs?

It’s one thing to acknowledge the complexities of the legal system and the undiminished outrage at what was done to a young girl all those years ago. But it’s utter bullshit to plead empathy with anyone who has a phalanx of reporters on her lawn and an abuser whose outspoken supporters include Martin Scorsese and Wes Anderson. If you haven’t been raped and sodomized, if you haven't been called a hooker by Gore Vidal, don’t say you know how she feels. I don’t. That’s why I haven’t named her. And that's why I'm sick to death of reading editorials saying that this isn't about her. It's exactly about her. It's not about every other rape case in the world, or the system, or some potential slippery slope. It's about letting the victim have a vote, about allowing someone who has been powerless set the terms herself. It's about her.

Her family lawyer once wrote, "Balances must be struck. In this case, the balance that has to be effected is between the interests of society as represented by the District Attorney, the defendant, and my clients." He described a "charged atmosphere that can only harm, and seriously harm her. … A stigma would attach her for a lifetime. Justice is not made of such stuff."

Those words were written in August of 1977. In the interim the sentiment has been repeated by Polanski's victim again and again, consistently over the years. A lifetime of harm and stigma. Enough. Forget Polanski’s requests for bail and the L.A. county’s pursuit of the case and consider the victim herself, and the words of her most recent court filing. "This statement makes one more demand, one more request, one more plea: Leave her alone."