2. He sings! He dances! He saves awards shows! And Neil Patrick Harris flipped the script for gay men in Hollywood 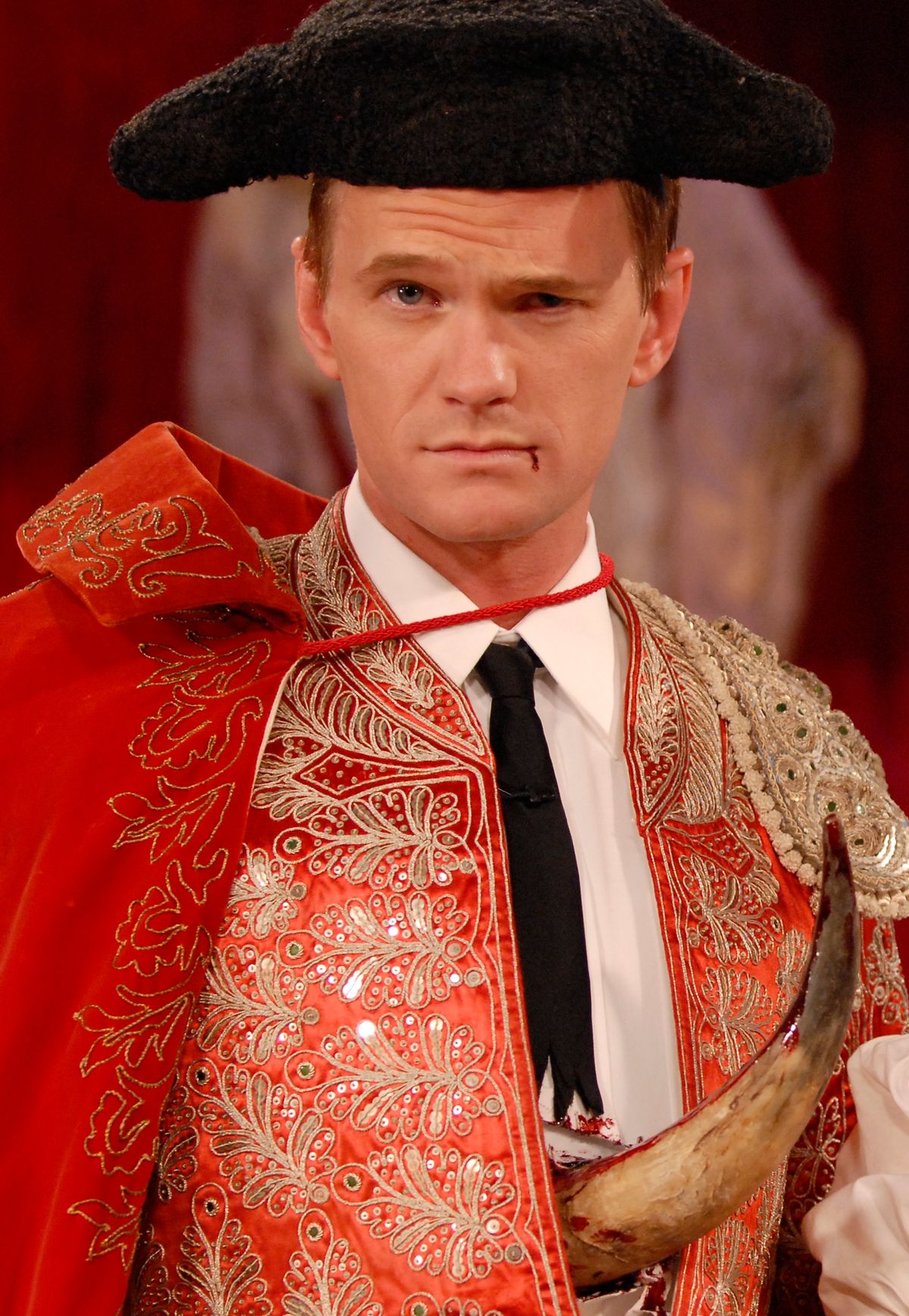 Harris, who graced our inaugural list in 2006, is having a spectacular year. He's been nominated for an Emmy and a Golden Globe; he's seduced the planet as host of the Tonys and the Emmys; he's hosted "Saturday Night Live"; he's continued to shine as scene-absconding Barney Stinson on "How I Met Your Mother." Did we mention he performs magic? And plays piano? And appeared as a fairy on "Sesame Street"? Or that we're still quoting his brilliant, heartbreaking musical turn in the genius Joss Whedon effort "Dr. Horrible"? Or that in the three years since he officially came out in People magazine he's not only become a passionate advocate for LGBT rights but also a much-needed poster child for the fact that you can lead an honest life as a gay man in Hollywood and still have a thriving career there? Well, as they say behind the big curtain: We're just getting warmed up.

We love NPH for playing a wacked-out, aggressively straight version of himself in two "Harold & Kumar" movies. We love him because he can sing and dance and make us laugh and move us to tears. We love him because he is a stone fox. Because whether you're male or female, gay or straight, he could coax the pants off you. Because there are precious few men so very legen -- wait for it -- dary as Neil Patrick Harris.