She never became Hollywood's It girl, but she was as daffy and heartbreaking as her A-list contemporaries 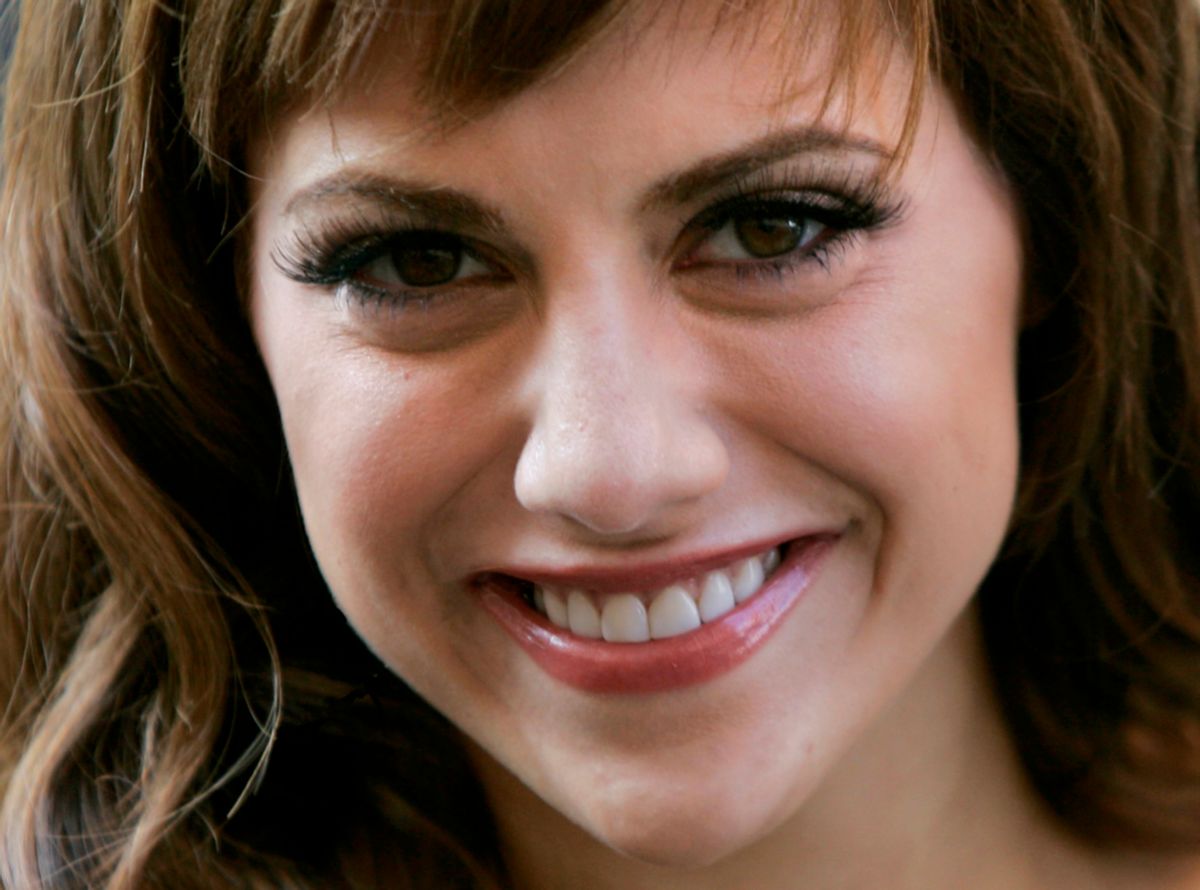 She was an adorably clueless high schooler. She was a self-destructive mental patient. She was a newlywed. A nanny. A rapper's girlfriend. A barmaid.  And a two-dimensional Texas blonde. She was never a marquee star, finding herself instead in the role of the scene-stealing second or third banana. But whether she was playing a penguin or a beauty contestant, Brittany Murphy, who died Sunday morning at the cruelly young age of 32, took every role she played and made her characters loveable and flawed and startlingly, daringly human.

She started acting in childhood, but when her career started to take off after her dazzling breakthrough in 1995's smash "Clueless," she quickly found herself on Hollywood's It Girl track. And why not? She was sexy and stunning, with big brown eyes and flawless skin. She slipped easily from blonde bombshell to brunette siren and back again dozens of times. She could break your heart in her wounded, troubled roles, and she had a light, goofy comic presence.

Yet big-time stardom eluded her. Her "Drop Dead Gorgeous" costar Kirsten Dunst went on to meaty dramatic roles and a plum place in the "Spiderman" franchise. Angelina Jolie, who tore up the scenery with her in "Girl, Interrupted," walked away with an Oscar and a secure spot atop the A-list. Sure, Kate Hudson and Reese Witherspoon had their share of duds but consistently managed to balance crowd-pleasing comic fare with award-baiting serious work. Why not Murphy, a star as beautiful and talented as any in the lot? Why, when others were walking the red carpet at Cannes, was she toiling in voice work? Bad choices, bad luck, bad timing? Or could it have been something else?

It certainly couldn't have helped that Murphy, a young woman in a harsh, high-pressure industry, was dogged by rumors of drug use and eating disorders. Though she persistently denied both, she had an unfortunate history of erratic public behavior  and had in recent years been looking alarmingly thin.

Maybe that's why one of her most memorable roles was a character who didn't need Murphy's face or body at all -- Luanne Platter, Hank Hill's generous and deeply dim niece on "King of the Hill. " Her Luanne cried often, gave her affections too easily, and somehow managed to maintain the sunniest disposition in all of Arlen, Texas, a girl whose sorrows only made her wittier and more appealing. She seemed to be a reflection of Murphy herself -- dogged by disappointment, smiling graciously through it all.

The last few weeks had been particularly difficult for the actress – she'd been replaced from the cast of the new movie "The Caller" due to "creative differences" and her husband, screenwriter Simon Monjack, was rushed to the hospital with reports of erratic behavior chalked up to a possible asthma attack.

Then yesterday morning, it all ended with a phone call to 911 after her mother reportedly found her collapsed in the shower. She was pronounced dead of cardiac arrest at Cedars-Sinai Hospital in Los Angels at 10:04am. The initial word from the Los Angeles coroner's office is that she died of natural causes, though there seems nothing right or natural about death when you're 32. An autopsy is planned for this week.

For a woman who won no major awards and never climbed to the top of the Hollywood heap, she leaves an indelibly sweet body of work. She'll forever be the woman whose "Clueless" character uttered one of the most devastating putdowns in cinema, "You're a virgin who can't drive," the voice of Luanne and her misguided Christian menagerie of Manger Babies. Few actresses of her generation or any other possessed such unselfconscious tenderness. (Contrast Murphy with the hard-shelled, don't-give-a-damn personas of, say, Megan Fox and Scarlett Johannson.) Imagine how, had she been given the chance, she could have grown into a charismatic character actress with a durable career, a slightly daffier Susan Sarandon. Instead, she'll be remembered as the ebullient, forever young woman with a knack for playing ladies who didn't fully fit in this cold world, but who loved it wholeheartedly, unguardedly regardless.