"Lord of the Rings": WTF happened?

Peter Jackson's trilogy was embraced by critics and made a kazillion bucks. So where's the decade-end love? 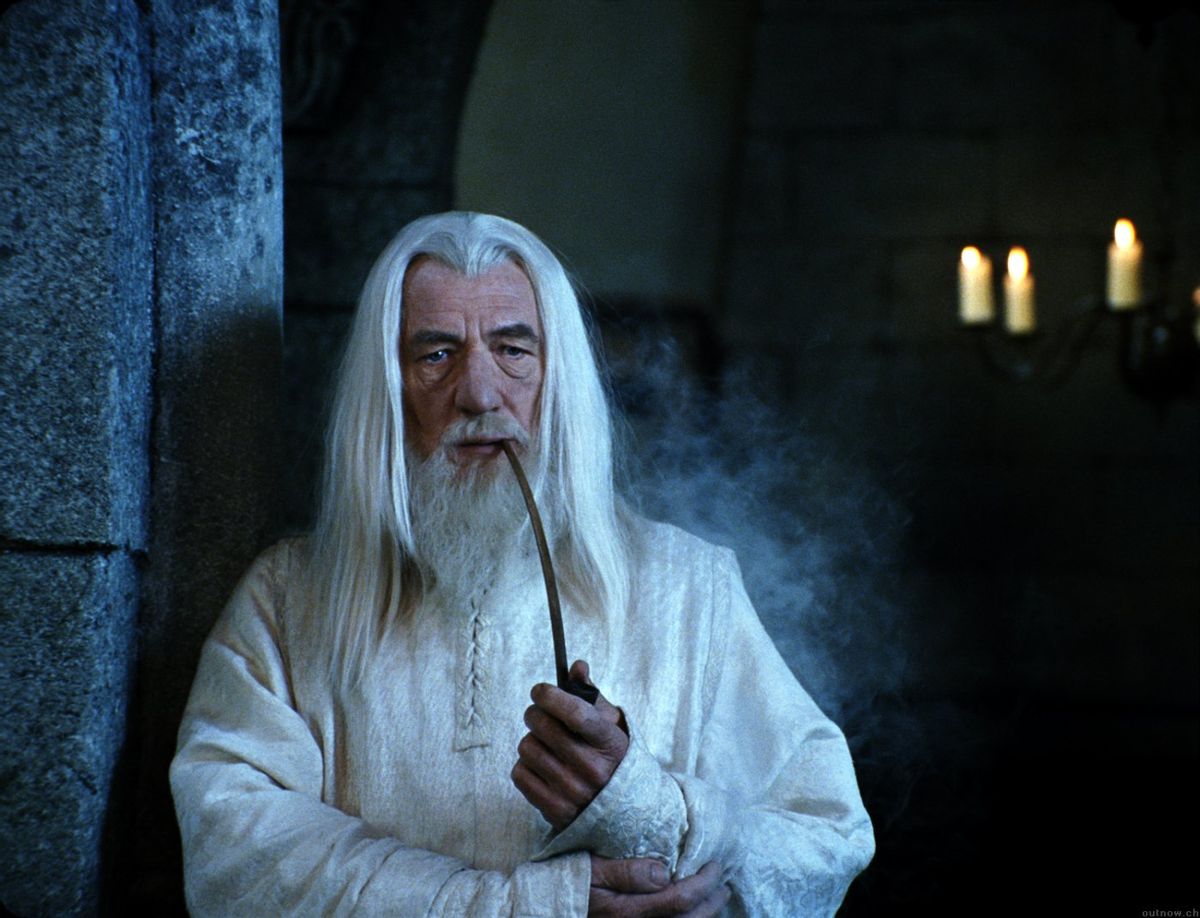 Last week we received a fascinating letter here at Film Salon Towers (OK, it's more like a deep purple grotto) from Matt Burr, a reader in Austin, Texas. In between bites of excellent Tex-Mex and BBQ, Matt raised a question about Peter Jackson's "Lord of the Rings" trilogy and all the recent decade-end lists, including our own Films of the Decade series. I realized it was a question that's been hovering, half-formed, in the back of my brain without quite expressing itself clearly.

I just want to ask [Matt writes] if one of the Salon movie contributors would explain why the "Lord of the Rings" trilogy has been so disrespected by critics. Not just at Salon but also at Slate and in every list I have seen. This suggests that a negative critical consensus has formed about LOTR and I have to admit that that really surprises me. I consider LOTR one of the singular cinematic achievements in film history. But if not that, at least of the decade. And I think there was a time where some critics would have agreed with me. It seems that some sort of gestalt has changed while I wasn't looking.

He goes on to discuss David Edelstein's NPR review of Peter Jackson's new movie, "The Lovely Bones," which he felt was dripping with unearned distaste for Jackson and his work. Granted, lots of people who liked or loved "Lord of the Rings" (including our own Stephanie Zacharek) haven't exactly been brimming over with affection for "The Lovely Bones." But Mr. Burr is onto something here, and we've got a gift certificate for the Outback Steakhouse in Guam with his name on it. I received perhaps 65 or 70 suggestions for our Films of the Decade series, and exactly zero pertained to the LOTR trilogy.

As a point of information, nobody suggested decade box-office champ "The Dark Knight," either, but that's much less surprising. Despite its vast popularity, Christopher Nolan's Gotham City pseudo-noir met with a more evidently divided response, while the LOTR trilogy had massive box-office numbers, was acclaimed by populist and highbrow critics alike and brought home multiple Oscars and other hardware. In the first half of the decade, Jackson's trilogy seemed like the dominant moviegoing experience, and suggested that a new era of big-budget fantasy, aimed at a tween-to-adult audience, was upon us.

What the H-E-double-hockey-sticks happened? As our Texan friend suggests, the zeitgeist, or at least its critical-cinephile-pointyhead component, seems to have shifted somehow. ("The world has changed," to quote the icy-elegant female voice-over -- isn't it Cate Blanchett? -- from the opening of "Fellowship of the Ring.") What's more, I feel this shift within myself, although I can't exactly quantify it. As a lifelong Tolkien fan, I loved Jackson's trilogy when I saw it, but after a second viewing I haven't been back. When I made an initial list of 40 or 50 favorites to consider for my decade-end list, I included "Fellowship of the Ring" (the story is inescapably better-told and more exciting in its first third, both in print and on screen). But when I asked myself whether I had any overwhelming visual or emotional memory of that film, I lopped it off in the first cut and never looked back.

I could speculate. And, hey, I will! Maybe the immense hype surrounding the trilogy's release and all the attendant marketing burned itself out. Maybe the slow-burning backlash among a certain segment of Tolkien purists has gradually taken its toll. Maybe the context in which the films were launched -- the early Bush era, just after 9/11, when the "War on Terror" hadn't yet become a dreary mixture of Orwellian gag-line and grinding reality -- is now so deep in the cultural past that the movies have lost the invisible penumbra of meaning that seemed so strong at the time.

I've asked a few Film Salon contributors whether they'll rise to this particular bait, and we'll see what rolls in. In the meantime, I'm just guessing that some of you have thoughts to offer on this question.