Move out and move on, Conan!

Face it: NBC is just not that into you 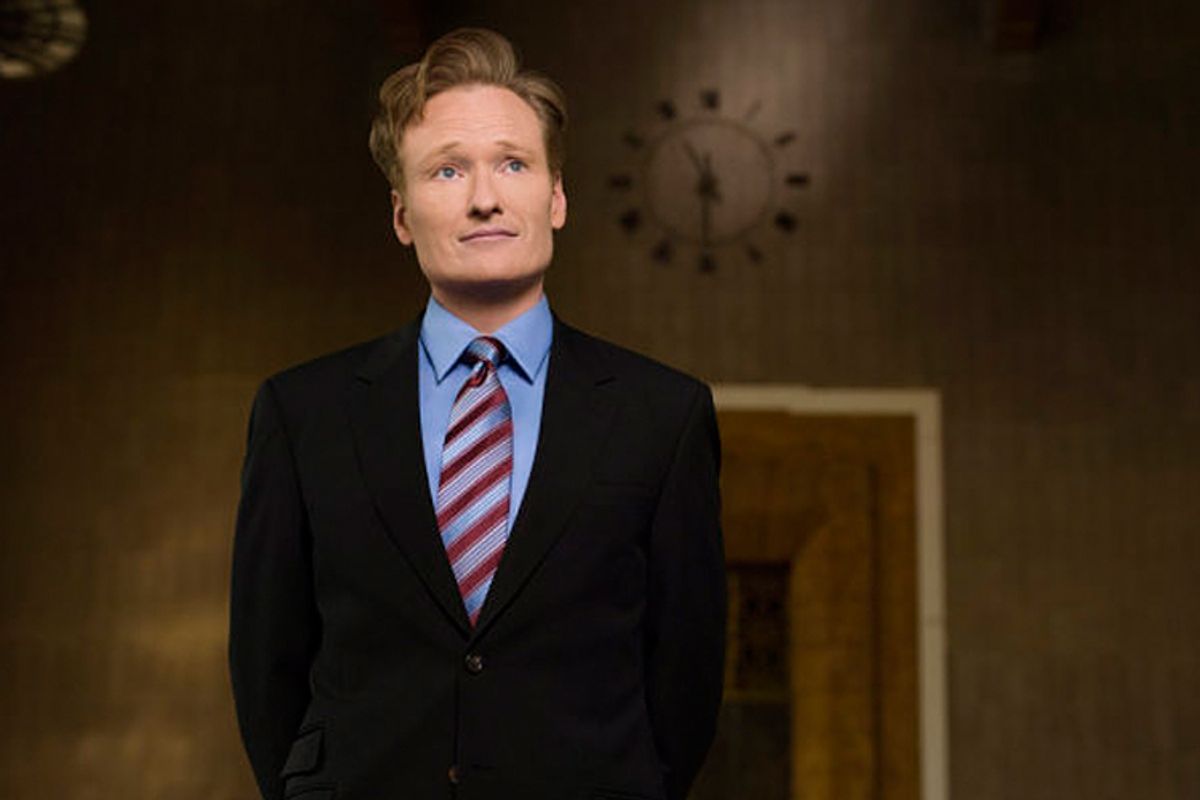 Conan, honey, we need to talk.

So I understand why you might be loyal. Grateful even. But we need to think about your future, especially now that Leno has been exiled from prime time. Last week, when NBC said, "We remain committed to keeping Conan O'Brien on NBC," that was no declaration of love, OK? When they called you "valued" and "respected"? That's industry code for, "He's just not that into you." Are you gonna stand there and let them cut down your show and replace you at 11:35 with Jay? Jay, who has been bombing like a turducken at a PETA convention? That's like getting dumped for someone who's not even hot.

You are the same age now that Dave was when he so triumphantly packed his bags, bid NBC adieu and moved over to CBS. Remember that time? That long, painful, "engaged to be engaged" debacle when NBC needed to replace Carson and chose -- wait, who was it now? Oh, that's right: Jay Leno.

Let's face it: Leno is NBC's Camilla Parker-Bowles. The rest of the us may scratch our heads, baffled by the attraction, but it's never going to fade. They have a throbbing boner for this guy. You need to be in a relationship where your needs are being met, where you are the priority. Do you want to, after all these years, play sloppy seconds to that?

Maybe you do. Maybe a later time slot and a half-hour less to fill each night sound like the kind of freedom you crave. But if you're just being nice, remember: Doormats get stepped on. As Greg Behrendt so memorably said, "It's very tempting when you really want to be with someone to settle for much, much less -- even a vague pathetic facsimile of less -- than you would have ever imagined." Preach it, Greg. Is 12:05 what you want? Your old flame Fox, where you were a writer for "The Simpsons," apparently never stopped carrying the torch. And ABC has certainly been eyeing you hungrily of late. Sure, breakups are hard, and nobody likes to bust up a family. Maybe you need to get yourself some Haagen-Dazs and watch "Sleepless in Seattle" a few hundred times to get over it. And you've reportedly got a whole four years left on your contract, which could make this thing more complicated than a Nancy Meyers movie. But Conan: You are a vibrant, desirable late-night television host with a lot of great years ahead of you. If NBC liked it, then they should have put a ring on it.