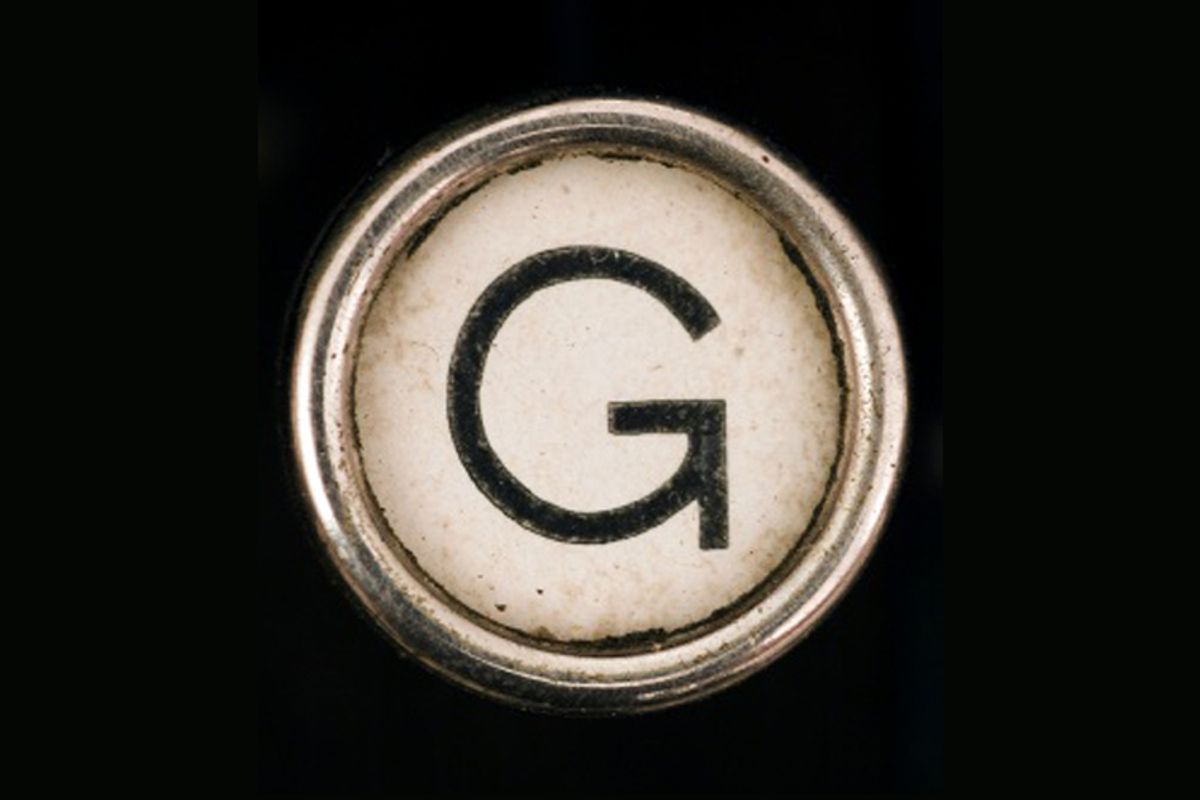 In today's "living up to the cultural stereotype" news, the G-spot, which earlier this month British researchers dismissed as perhaps just a mere figment of our hopeful imaginations, has been championed by, naturellement, the French.

Speaking today in the UK Guardian, French gynecolgist Odile Buisson called the rather dubiously researched King's College London report a "totalitarian" approach to female sexuality. The British study – the largest ever on that fabled realm first pioneered by Dr. Grafenberg -- involved over 1,800 sets of identical and fraternal twins and was conducted solely via questionnaire.  But asking women whether they possess a body part and proving that they do or don't are two different matters. For many women, after all, subjectively identifying their own pleasure zones can be as challenging as finding Cameroon on the map. Just because they can't, it doesn't mean Cameroon isn't there.

Adding to the fray in today's Guardian, French surgeon Pierre Foldès explained, "In female sexuality there is a variability ... It cannot be reduced to a 'yes' or 'no', or an 'on' or an 'off'.'" The key, Foldès said, is just patient exploration -- and the desire to do so. "In discovering the sensitive parts of her own body, this sensitive zone [the G-spot] will become more and more functional," he said.  "But if she has never touched it and no one else has ever touched it ... it won't exist for her as a consequence."  In other words, you'll never find it if you don't at least look.