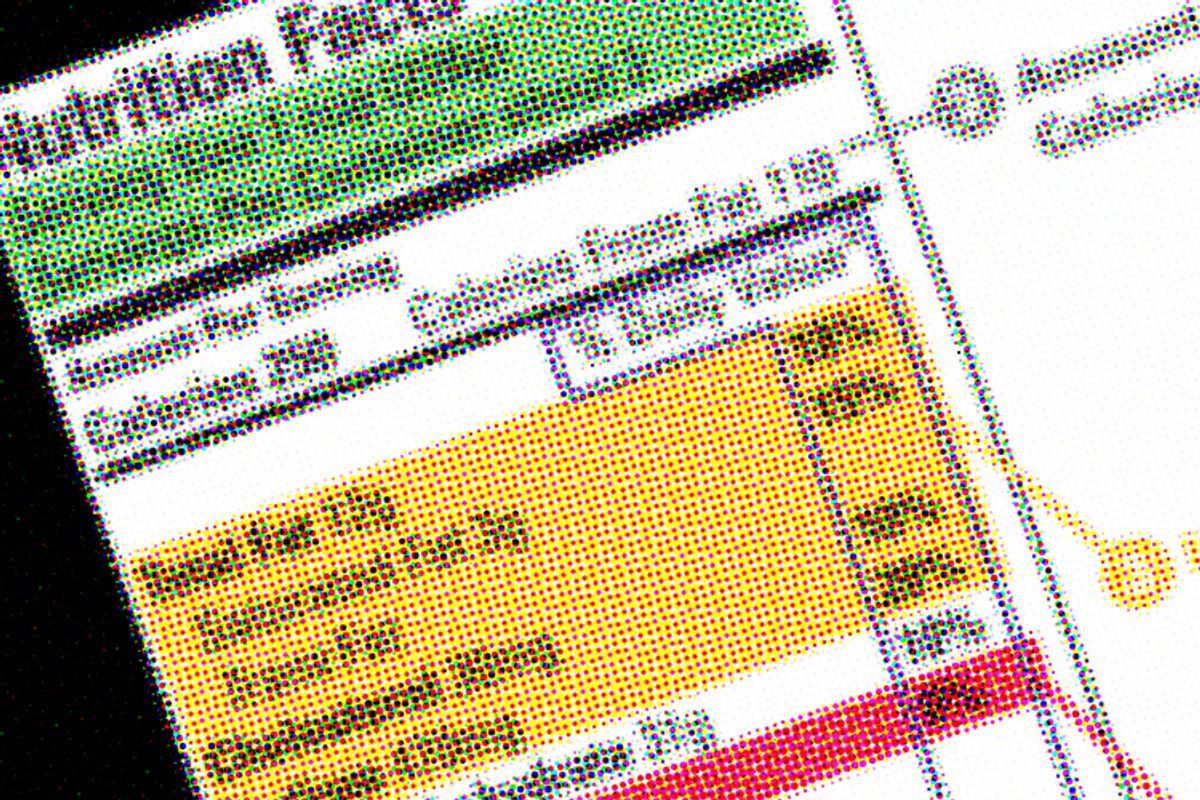 The FDA has recently announced that it plans to overhaul nutrition labeling on packaged food in two ways. The first is to bring key nutrition information, such as calorie content, to the front of the package. The second is to redefine serving sizes.

Many packaged foods obviously contain multiple servings, such as a bag of chips or a box of cereal. Most people intuitively know this, but may not know that a serving of chips may be only 15 chips, or that a bowl of cereal should only be 3/4 cup. Others are less obvious, such as a can of soup, which often contains two or more servings. Few of us look carefully at the recommended serving size (often given in portions of cups or ounces) before digging in. This is crucial, though, because the nutrition information some people may look at, such as calories, fat content, and possibly sodium content, is all listed per the recommended serving size. To make matters worse, serving sizes are not even standardized by different governmental bodies, according to Mark Andon, V.P. of nutrition at ConAgra foods, in a New York Times blog post:

"... there are different types of servings. The F.D.A. serving amounts differ from the U.S.D.A.’s My Pyramid food guideline, and both of those can differ substantially from the portion consumers serve themselves. And serving size confusion goes beyond packaged food. For example, the F.D.A. considers a serving of a raw apple to be 140 grams. However, the U.S.D.A. says we should eat 2 cups of fruit a day and a “small” apple (2.5 inch diameter) equals 1 cup. But consumers are unlikely to find such small apples at the grocery store; they will see big, beautiful shiny apples that are easily 3 inches or more in diameter and weigh closer to ½ pound each."

The problem is that in this country, our serving sizes have increased dramatically over the past few decades. This is known as "portion distortion" and has been linked, somewhat obviously, to the growing obesity epidemic. (Remember "Supersize Me"? Documentarian Morgan Spurlock famously conducted an experiment on himself in this 2003 film. In the documentary, he ate three times a day at McDonald's, gained almost 25 pounds, and as a consequence developed medical complications including liver abnormalities, heart palpitations, headaches and depression.)

While most of us have not increased our portion sizes nearly as dramatically or as quickly, few people can recognize a serving size when asked. Restaurant portions are often double the recommended serving size. A study in the Journal of the American Dietetic Association in 2003 showed that commercially available foods commonly had portions that were two to eight times the standard servings. An easy way to approximate a balanced meal of appropriate portions is to look at a Healthy Choice frozen meal. To many, that would not be enough for dinner, but that is what is currently considered the appropriate amount for the average adult. If you visit other countries, you'll notice that even commonplace items like cans of soda are much smaller than what are routinely sold here.

The FDA's goal in updating serving sizes is to bring them in line with how Americans actually eat. By being more realistic, the hope is that knowing how many calories you'd consume when you buy a packaged food product would stop you from doing so.

Does this make sense? It sounds like Supersizing. Educating people, perhaps with graphics, about what the intended serving size is on the front of a package might be helpful in combating obesity, which is what this initiative is all about. But adjusting portion sizes to match the American reality seems self-defeating. It's analogous to the inflation of clothing sizes, which is at the point that you can be a size 0 and actually exist. If we keep eating more, will the FDA need to continually readjust serving sizes?