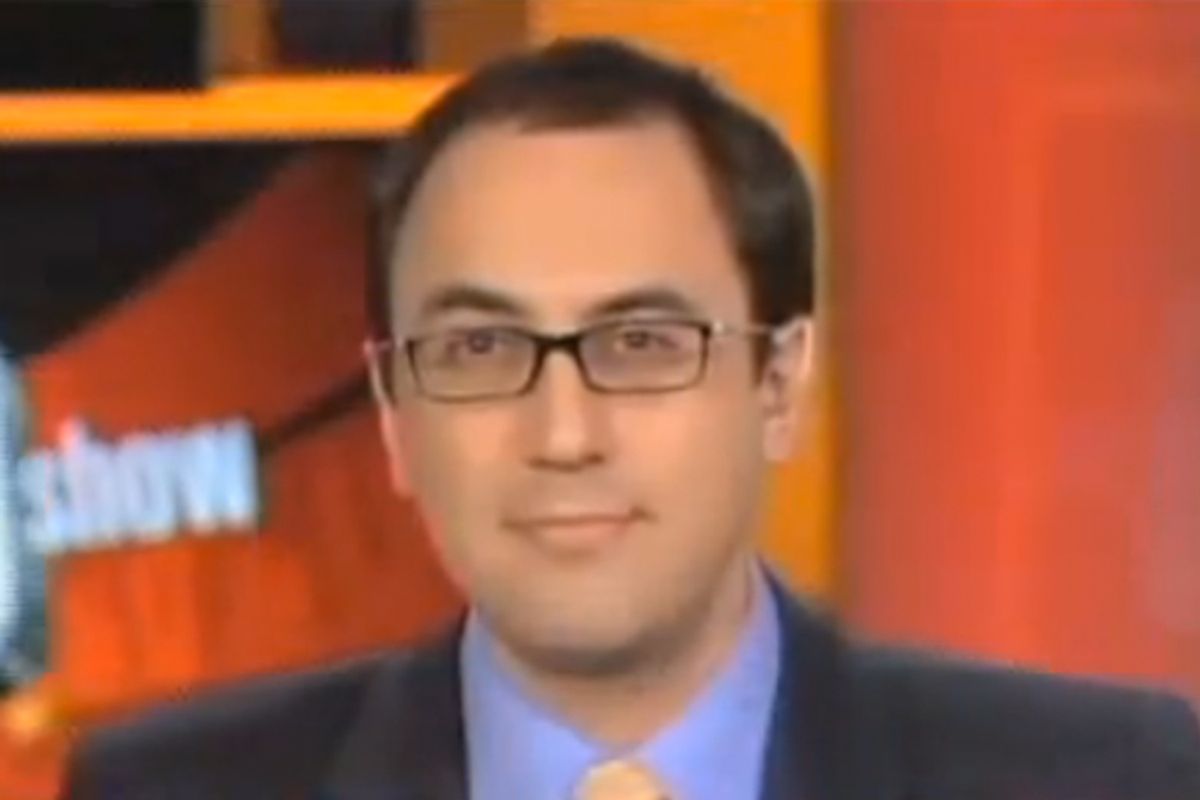 A month ago, the public option suddenly seemed like it was back from the legislative graveyard where the House and Senate had left it in their quest to pass healthcare reform legislation. A handful of Senate Democrats, led by two potentially vulnerable freshmen, started circulating a letter to Senate Majority Leader Harry Reid, D-Nev., calling for the public plan to be included in a reform bill through the budget reconciliation process.

At the time, it still seemed like a long shot. Congress, after all, hadn't even committed to using reconciliation to finish passing healthcare. But the petition, pushed by three progressive groups, quickly started picking up signatures. Suddenly, it was back in play. The chairman of the Democrats' Senate campaign arm, Bob Menendez of New Jersey, signed on. The third-ranking Senate Democrat, Chuck Schumer of New York, signed on. And the activists pushing the letter started pushing even harder.

"The White House obviously has a loser mentality, but America rallies around winners," Adam Green, the co-founder of the Progressive Change Campaign Committee, told Salon (and any other news organization who asked him for a comment) in late February, going out of his way to pick a fight with the Obama administration after spokesman Robert Gibbs said there wasn't enough support in Congress to get it through. Support for the letter jumped almost overnight, from zero signers to the original four to more than 20.

Suddenly, Green seemed to be everywhere. Talking Points Memo and the Nation wrote up the effort, which was also spearheaded by Democracy for America, the group that began as Howard Dean's 2004 presidential campaign. By early this week, his group was running ads pressuring House Speaker Nancy Pelosi, claiming it was up to her to add the public insurance plan through reconciliation because the Senate had the votes to pass it. Watch here:

What happened in the intervening weeks? Looking at the effort now, it seems organizers may have oversold the support they had all along in the Senate.

Take the letter. Activists did an impressive job getting signatures. But even though they started claiming, a few weeks ago, that they had the support of more than 40 -- and, by this week, more than 50 -- Senate Democrats, only 24 had ever signed the letter. And the letter itself wasn't quite as strongly worded as the rhetoric made it seem. "We respectfully ask that you bring for a vote before the full Senate a public health insurance option under budget reconciliation rules," the letter reads. It goes on to praise the merits of the public option, but technically never commits signers to voting for it -- it only "urges its consideration." Written jointly by four Senate offices, it seemed designed to leave some wiggle room for anyone who signed on -- just in case it looked like they couldn't deliver in the end.

Besides the 24 members who signed that, though, organizers also claimed support from another 19 who had made statements, either in the press, to the groups or to constituents, that seemed sympathetic to the public option. Another four were deemed "likely" to support the public option based on their previous positions.

But that approach definitely oversold the support. For one, the groups counted West Virginia Sen. Jay Rockefeller as a "yes" vote for the public option -- even though he had explicitly said he wouldn't back that tactic, mostly because any public option that could get 51 votes would probably be too watered down to be worth anything. For another, organizers included Max Baucus, of Montana, as a supporter -- though he literally worked on healthcare for months as chairman of the Senate Finance Committee and didn't include a public option in the bill he produced. He voted against two efforts to add one to his committee's draft, both of which failed.

Only the outside groups pushing the public option appear to have thought they had the votes in the first place. Key Senate Democratic aides have said all along that the support wasn't there. The House may not have had the votes, either; Pelosi and her aides have been happy to blame the Senate for the shortfall, but the Blue Dogs that House Democratic leaders are courting to support the healthcare plan now aren't exactly big fans of the idea.

And at least some lawmakers may have signed up or indicated they'd support a public option because they knew it was safely in the realm of the theoretical. Sen. Tom Carper, a Delaware Democrat who didn't sign the letter, said he opted not to because he knew the votes weren't there. But when I asked him if some of his colleagues signed up for precisely that reason, he laughed. "I don't know," he said. "I don't want to answer that one. That's a good question."