Sorry, ladies, you lack the desire for the "adrenaline rush" of the Internet 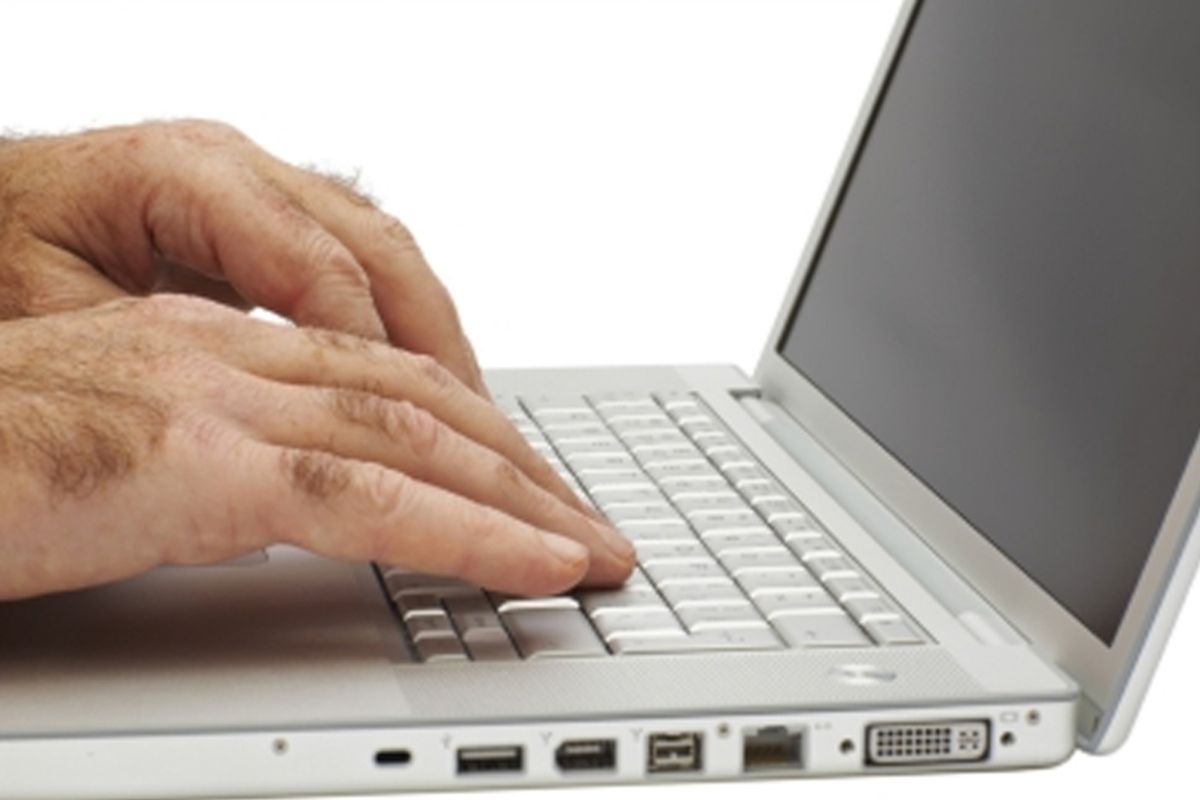 Have you heard, ladies? Blogging is for guys. So sayeth Margaret Wente of the Globe and Mail. In an Op-Ed that would have been woefully off the mark even in 2002, Wente this week explains this whole "cyberspace" thing as a masculine conceit.

"People often ask me why I don't start a blog," she writes, going on to elucidate that "Guys seek thrills and speed. They go for the adrenalin rush. They get pumped by going higher, faster, farther than anyone else. They want lots of action and instant gratification. That's also why guys like blogging -- instant opinions, and lots of them."

Pardon me, Margaret Wente, but didn't your country just play host to a little sporting get-together that seemed to offer ample evidence that chicks can dominate quite nicely in the "higher, faster, farther" department? Lest I appear to be soft-pedaling in my oh so feminine style, let me put it another way -- did you watch the freakin' OLYMPICS?

But more than being a mite out of touch on the issue of women's desire for conquest, Wente is also clearly getting her version of Internet demographics from the division of "Things Pulled Out of Her Ass." The blogosphere has females galore. In fact, as another Salon staffer face-palmed after reading Wente's story, who among us hasn't heard the argument that blogging is actually a femmy pursuit, because we love to share our thoughts and special emotions so much? Why, just last Sunday, in one of the most condescending New York Times Styles pieces to run in at least days, Jennifer Mendelsohn devoted much virtual ink to the revoltingly nicknamed phenomenon known as "mommy blogging." Why do women so love to blog, she mused? Well, Mendelsohn summed it up by using the word "kaffeeklatsch." Twice.

And this week, Michael Wolff, whose insights are always good for raising the blood pressure a few points, likewise dismissively declared that Twitter is for girls because of the "dear-diary nature of the medium."

Yet in Wente's world, "Opinionizing in public is a form of mental jousting, where the aim is to out-reason, out-argue or out-yell your opponent," and "Women are simply not as interested in doing it." I guess that's why there is no such thing as Jezebel or Bitch PhD or XX Factor or the Sexist or Shapely Prose or – wait! I'm soaking in it! Broadsheet! Also, the sky is red and Paul Rudd is my boyfriend because I deem it so.

So which is it, really? Is the Internet just a big Yoplait ad via the Oprah book club, with a bunch of girls sitting around processing their feelings about lipstick and boyfriends? Or is it a giant dick-waving contest? Hint: This is a trick question because the answer is, it's both. And more. Men and women may have different communication styles, to be sure, but we both have things to say, and a burning desire to share them. Though real numbers are hard to come by, a 2007 survey found that the ratio of men to women who blog is about 58 percent to 42 percent. Hardly a single-sex community.  And believe it not, men blog about fashion and women blog about news. You can Google it before you write your next Op-Ed, folks.

That's why, although it's an exercise in barrel of fish shooting to point out that if you took the combined understanding of social media that Margaret Wente, Jennifer Mendelsohn, and Michael Wolff possess, it would fill one Twitter update with characters to spare, those of us who care about Net culture need to keep doing just that. Because all of them write for major news outlets, and have editors who somewhere along the way actually thought their inane, unproven thinky thoughts on a culture they know nothing about were worth publishing. Which is unacceptable, insulting and plain old lazy-ass journalism.