We demand an apology

Slide show: Mea culpas are hot. Here's a list of those we hope will fall on their swords next. We're waiting 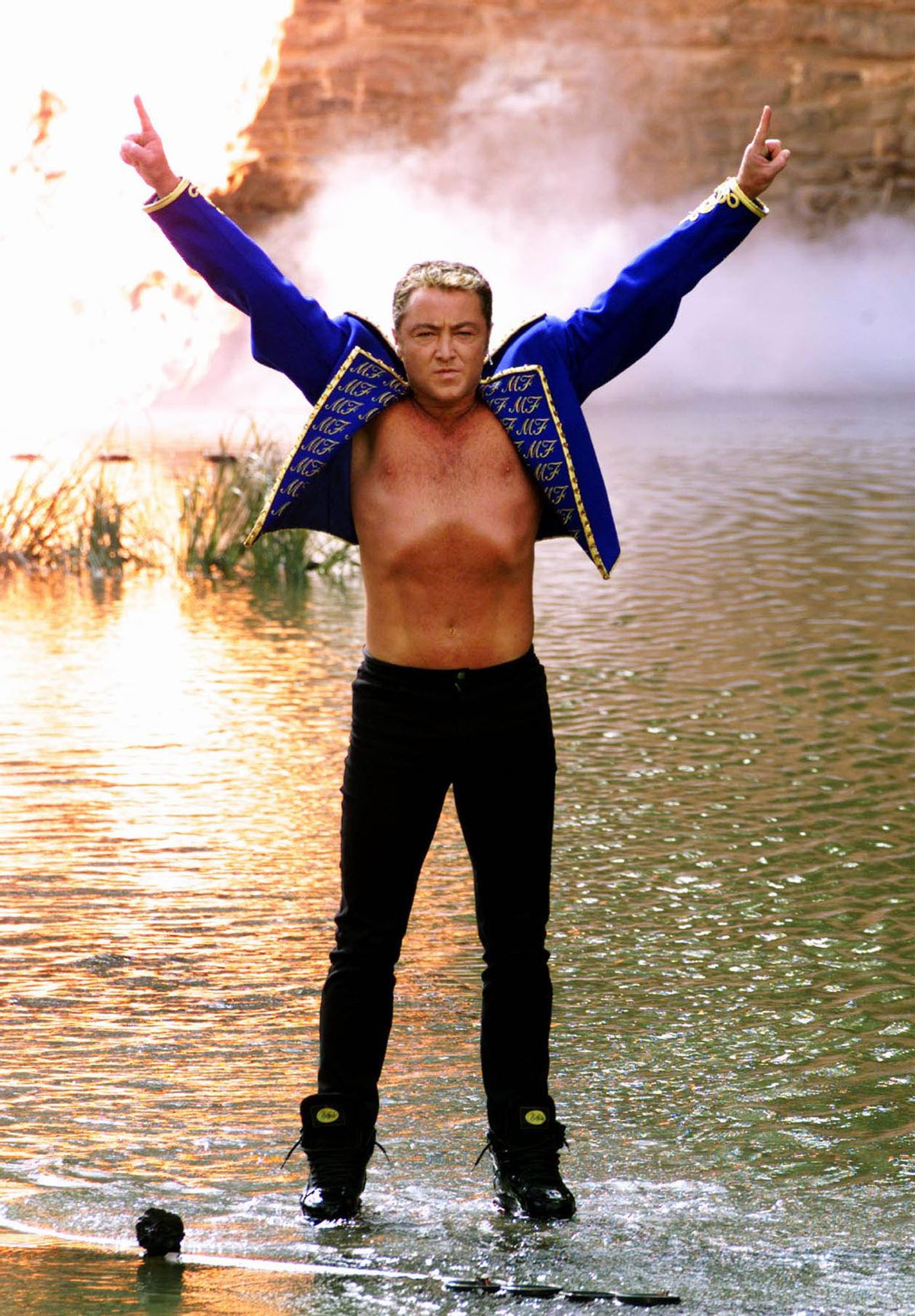 Michael Flatley announced his return to the world stage today in spectacular style with a sensational media launch. Rising from the depths of a flamming lake at the foot of the picturesque Castle Satzvey near Cologne, Germany, Tuesday, September 21, 1999. "Feet of Flames 2000 World Tour" will be the dance extravaganza for the new millennium bringing together some 50 dancers for the first time since his ground breaking one-off "Feet of Flames" performance in London. Flatley will perform before one million fans in five countries during the first 100 shows of the European leg of the world tour beginning in Spring 2000. (AP Photo/Roland Weihrauch) (Associated Press)
--

First, Domino's fessed up to what we've all known for decades – that their pizza blows. Then Kotex debuted its own campaign of self-deprecation. And now, J.D. Shapiro, the screenwriter who bears part of the blame for unleashing "Battlefield Earth" on an undeserving public, has penned an open letter of apology. Writing in Sunday's New York Post, Shapiro admitted -- with more than a touch of braggadocio – that "out of all the sucky movies, mine is the suckiest."

Sucking, it would appear, is the new rocking. In fact, all this atonement is making us hungry for more. Here is a starter list of apologies we eagerly await.