The "True Blood" star makes a surprising admission in a PSA for tolerance, and servers crash accordingly 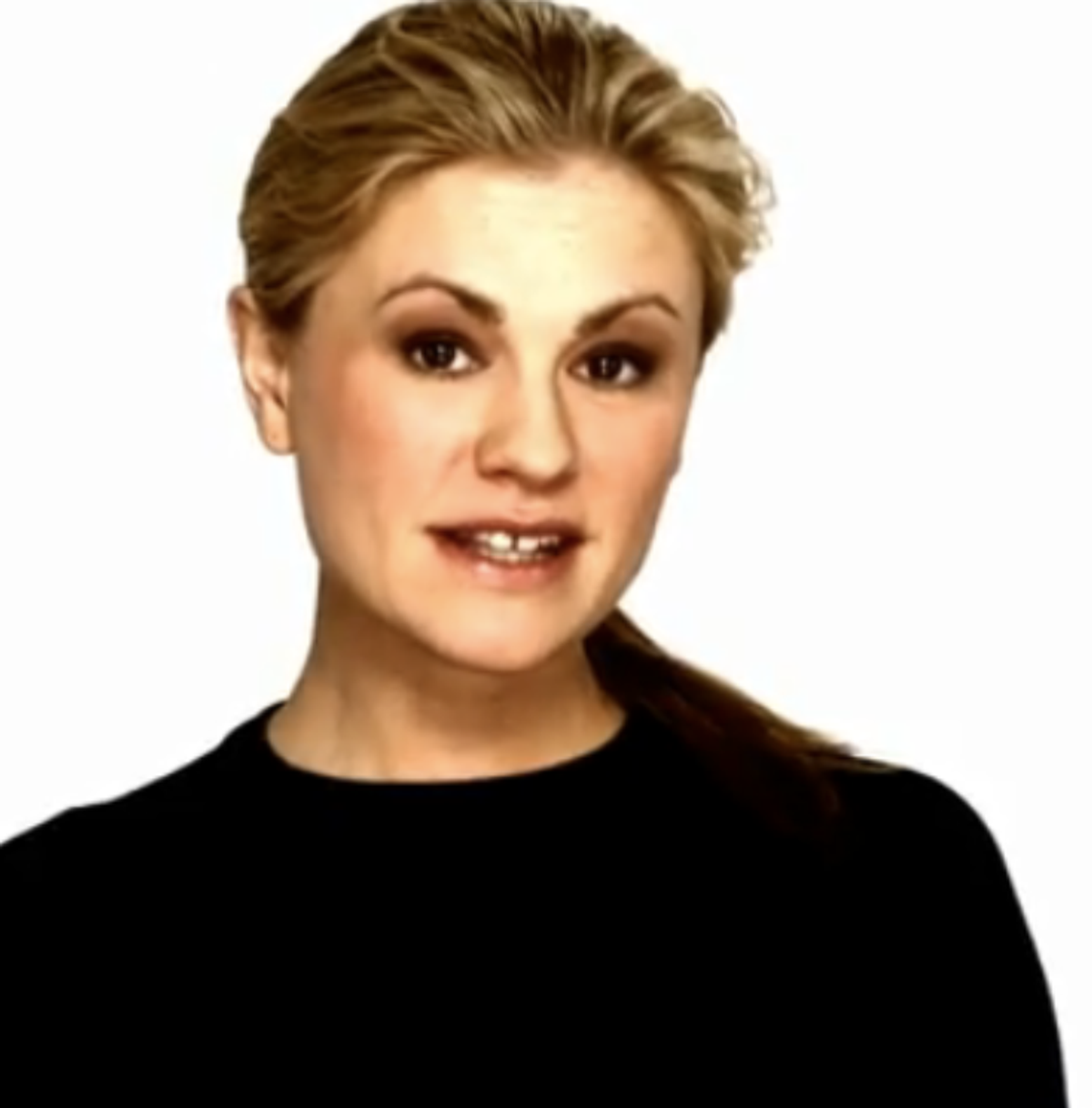 "I'm bisexual." And with two little words, Anna Paquin, adorable Oscar winner, star of "True Blood," and lady who's happily engaged to costar Stephen Moyer, reveals herself in a new PSA for the True Colors Fund's "Give a Damn" campaign -- and damn near busts the Internet.

When the spot debuted yesterday, it wasn't the presence of outspoken gay rights advocates like Elton John and Wanda Sykes that created a stir. As a hastily tossed-up announcement on the organization's site explained: ''Due to the enormous traffic from the many news stories about the Give a Damn Campaign and Anna Paquin identifying as bisexual today, wegiveadamn.org has been overwhelmed. We are back up and running, but you will find things might be a bit slow until we can put a better fix in place. Thank you for giving a damn and visiting the site.'' Note to Ricky Martin -- Paquin just owned you this week in outing.

The True Colors Fund, which co-founder Cyndi Lauper has been playing for on the current season of "Celebrity Apprentice," promotes outreach across all communities -- making clear the idea that LGBT rights are human rights. Why? Because as Paquin explains, "In this country, a hate crime occurs every hour of every day." Can one celebrity-packed promo open hearts and minds to tolerance? Maybe. But if nothing else, the campaign is proof that a beautiful woman confessing that she goes both ways is a surefire way to get attention for your cause.