A "Spectacular" ode to date rape

Former Disney star Kiely Williams says her song warns about drinking and sex. Why does she make it sound so fun? 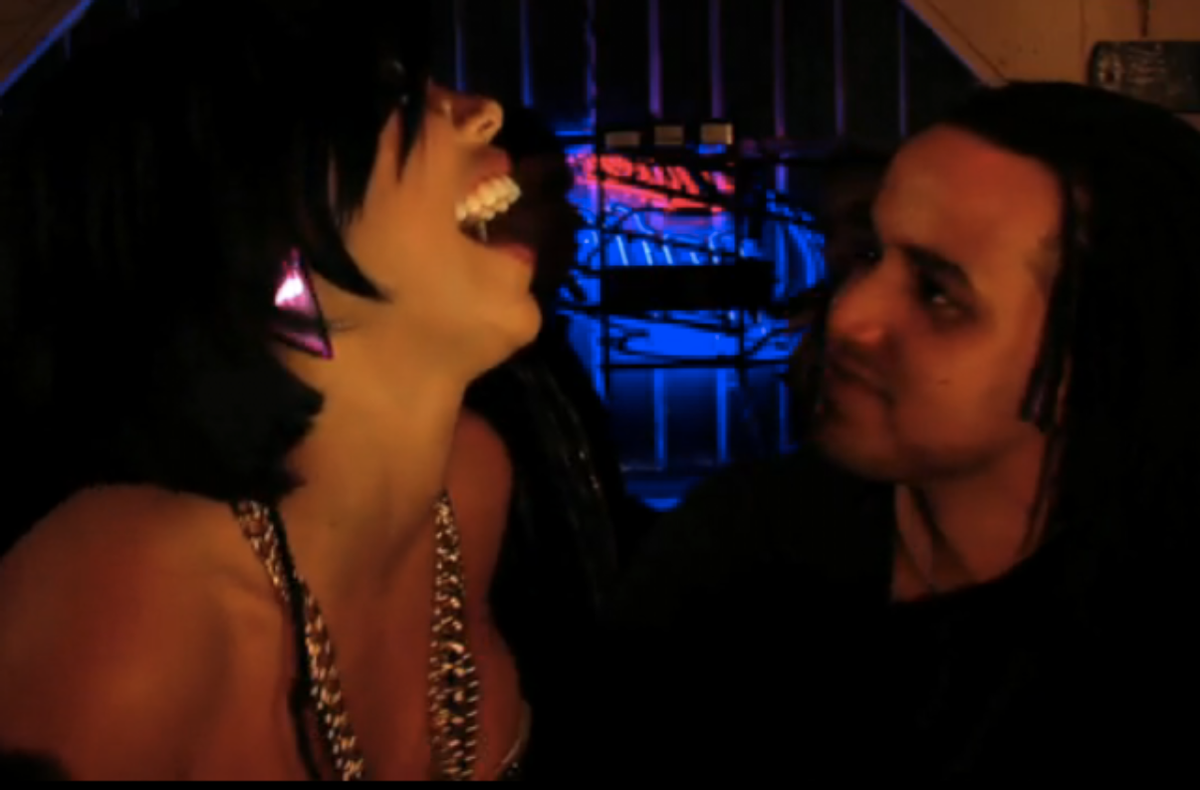 Kiely Williams in a still from her controversial video "Spectacular."
--

Former Disney Cheetah Girl Kiely Williams has a message to girls about getting drunk and hooking up. On her YouTube page, she explains that she's trying to raise awareness about a "serious women’s health and safety issue" with her new single, "Spectacular." So how does she do it?

In the song, she sings of her adventures on an evening out: "I must have been on drugs, I hope he used a rubber." And although she winds up "Ass up, clothes off, broke off, dozed off," "He could get it again if he wanted, cause the sex was spectacular."

Hmm, I must have missed the part where, as she says, "It is absurd to infer or suggest that I am condoning this behavior." Maybe that comes across more in her mildly NSFW video (below). Let's see.

Because from where I stand, it still looks like a song about getting raped -- and liking it. I do, however, now also get the distinct impression Williams fully endorses glittery ass-shaking.

I'm as repulsed as the next person by the eternal douchebags who insist that you forfeit your right to say no after a few drinks -- and even more bummed out when I hear girls spouting that tired rhetoric. (Maybe if we weren't so quick to slut-shame young women for exercising their sexual freedom, alcohol's power as a social lubricant would diminish somewhat. Just a thought.) But anyone who has, as Williams sings, done a youthful "walk of shame," also knows that not every tequila-fueled booty call is an act of victimization. Williams has every right to express whatever she feels, including experiences that are as ambivalent and contradictory as certain commonplace sexual exploits. It isn't the responsibility of an artist to never tackle subjects that are dangerous and taboo. As she asks, "Are Lady Gaga and Beyonce advocating murder with the 'Telephone' video? Of course not. Was Rihanna encouraging suicide with 'Russian Roulette'? No." (She's absolutely correct -- everybody knows "Telephone" is about healthcare reform.)

We may get a little unnerved by Eminem's "Stan" or the Dixie Chicks' "Goodbye Earl" -- hell, I think that young lady Ke$ha should slow down -- but if all songs were only about respectful, sober, mutually consensual experiences, there wouldn't be much left in rock 'n' roll.  Music should make us think, and feel, and get outraged on a regular basis.

If, however,  you're going to sing about having sex while you're "blacked out" and call it "so good," don't insult women who actually have been sexually assaulted by claiming you did it "to bring attention to this frighteningly prevalent activity." Because that sounds like one attention-getting, spectacular whopper of a lie.