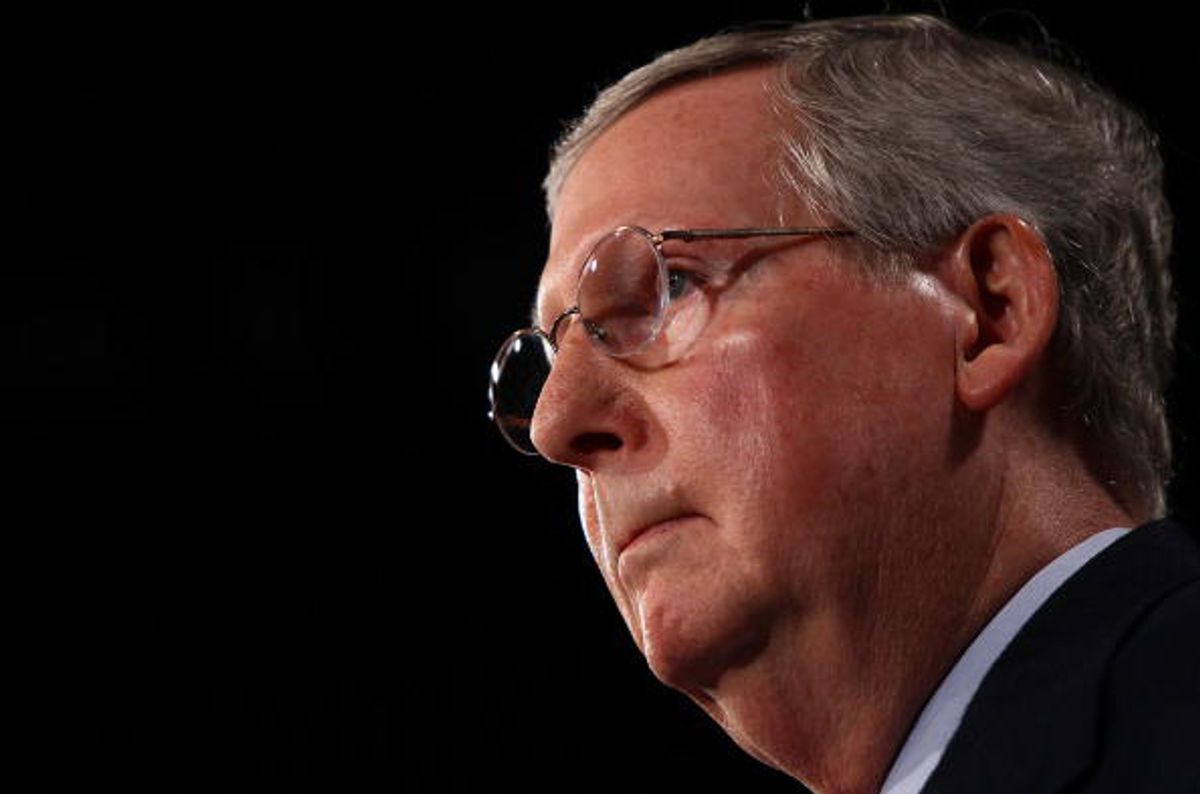 A year ago, when President Obama nominated Sonia Sotomayor to the Supreme Court, Senate Republicans complained about a few of her speeches and decisions, and made a half-hearted effort to drag out the confirmation process. But in the end, there was never any doubt that she'd end up where she is now: on the bench as the first Latina justice.

That was then. The Senate GOP these days is a much less meek bunch of people. With 41 votes on their side, thanks to Scott Brown's Massachusetts win, and a significant chip on their shoulder about the way Democrats pushed part of the healthcare reform bill through using the budget reconciliation process, Republicans may not play along quite so willingly with whoever Obama picks to replace Justice John Paul Stevens. With elections looming in November, both the White House and the Republicans will be thinking both short-term and long-term during the summer confirmation battle. The GOP base, and the tea party wing in particular, will be looking for signs that the renewed life in the party can actually have an impact on what happens in Washington. Democrats, meanwhile, will have to try to keep the court's liberal/conservative balance intact without putting someone up who Republicans can convince voters is too far to the left.

"Americans can expect Senate Republicans to make a sustained and vigorous case for judicial restraint and the fundamental importance of an even-handed reading of the law," Senate Minority Leader Mitch McConnell said in a statement Thursday, not long after news of Stevens's retirement broke.

"Sustained and vigorous" certainly doesn't sound like code for,"Go ahead, Mr. President, don't let us get in your way." All the GOP outrage over budget reconciliation -- which Republicans and Fox News pointedly called "the nuclear option," a term originally coined for an earlier GOP plan to eliminate the filibuster for judicial nominations -- could wind up coming back again.

Until a nominee is picked, of course, it's too early to say whether Republicans will actually try to use procedural gimmicks to block Obama's choice. But it's definitely not too early to predict that you'll hear about whatever happens this summer into the fall.