The tyranny of dating choice

We have more romantic options than ever -- is it making us miserable? 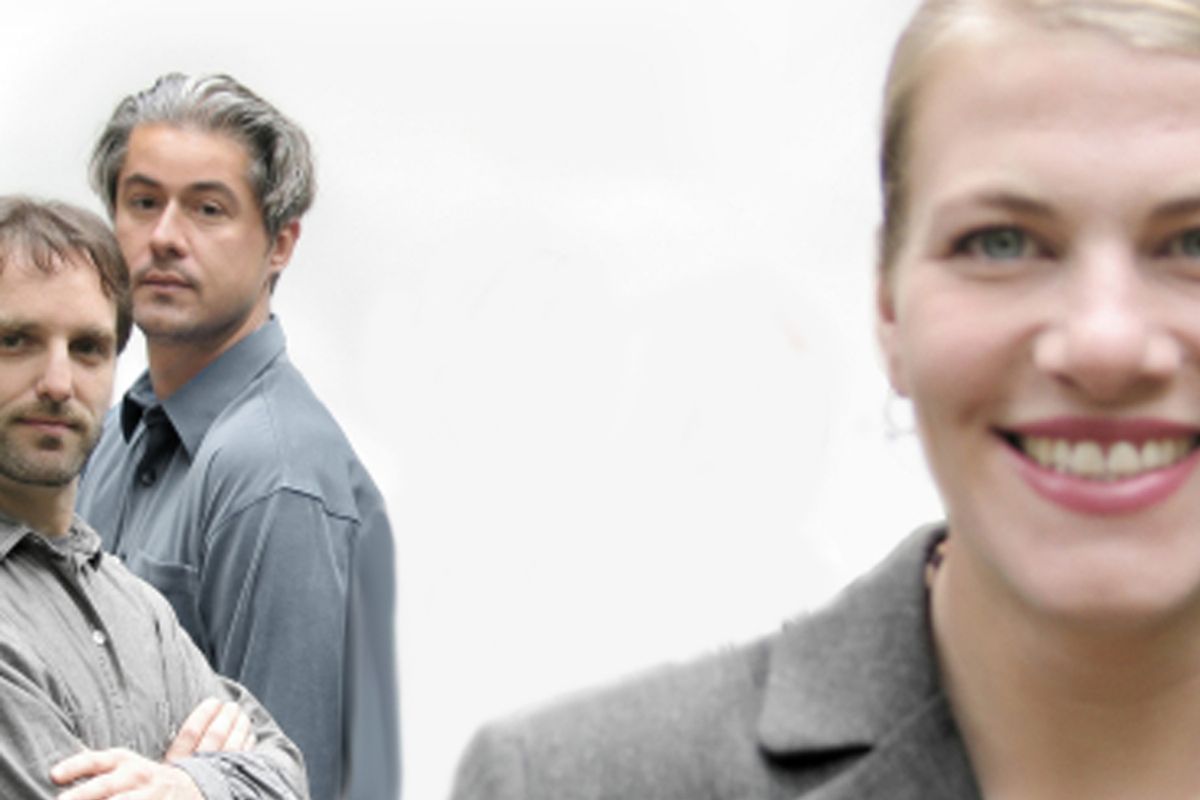 The romantically pathetic urbanite, the one with a full dance card but an empty love life, is as familiar as Seinfeld or Carrie Bradshaw. And that sad image got a boost of validation earlier this week when Satoshi Kanazawa, an evolutionary psychologist with the London School of Economics, explained on BigThink.com that "Dating in any large city is difficult."

Why? It's just simple math, you neurotic, bagel-eating, rent-overpaying person who will die alone, you. When faced with choices, humans tend to give the thumbs down to the first third of their options before making a decision. Ergo, "You have to reject the first 30% of all the people you date, and then you marry the one who is better than all the ones you’ve dated before." And if you live in a place with a few million people, well, "The larger the pool, the more people you have to reject, more people you have to date and evaluate and then reject."

Kanazawa isn't the first to point out the potentially sabotaging tyranny of choice. At a packed-to-the rafters reading in New York City this winter, "Marry Him" author Lori Gottlieb spoke on the problem as well. Why go out on a second date with someone who is, as Gottlieb says, "a seven," when there's a city teeming with tens? She expounded on the concept in a recent Examiner.com interview: "There’s this illusion that we have so many interesting, accomplished and appealing people to choose from. People think maybe there's something better out there." (Subtext: There isn't.) It's a theory also embraced in the title-says-it-all book by Jimi Izrael, "The Denzel Principle: Why Black Women Can't Find Good Black Men."

The idea that a glut of options -- the kind we city folk take for granted when we're choosing where to get pizza tonight or where to get laid -- make us unhappy first gathered steam via Barry Schwartz's 2004 book "The Paradox of Choice: Why More Is Less." In it, Schwartz explains what anyone who's ever wasted an evening channel surfing knows -- that the sneaky suspicion that something fantastic is around the corner can keep you from enjoying what you've got right in front of you.

But when it comes to matters of the heart, who says this alleged "difficulty" is limited to city folk? As Gottlieb has noted, online dating is all about that veritable buffet of choices. At her reading, she mentioned how some sites, in the spirit of iTunes and Amazon, will recommend people you might like based on other profiles you checked out. Enjoy downtown banker? Check out divorced vegan! You don't have to live in a place with a subway line to have access to those abundant options; you just need a computer and a Match.com profile. Click, click, click -- it's channel surfing, but for tail.

The notion of "maximizers," those souls eternally unsatisfied even when it's raining men, certainly has merit, even if it does seem to get invoked an awful lot to chastise women for being so picky. That's not to say they don't exist -- everybody has the friend who's quick to dismiss a guy for a misspelled e-mail or not being tall enough.  (And let's not forget the man who strings you along with an eye to upgrade, shall we?)

There are deeper questions, however, to be considered here. First, let's get rid of the idea that playing the field is a miserable, self-defeating experience. For some, dating a thousand people before landing on that mythic one sounds nightmarish. For others, it's pretty freaking awesome. Kissing a lot of frogs is only grim if you're doing so in a bid to pair off for eternity. Sometimes it's just nice to, as a friend calls it, "Frankendate" a circle of lovers without fretting that any one of them will complete you as a human being.

Now let's think about all the people crammed in at those Lori Gottlieb readings, the ones who say they really do want to meet the right person, but keep striking out. I didn't go to the London School of Economics, but I've got a theory here: I don't think they all mean it.

There's huge cultural pressure to mate, to breed, to get all of one's questions in life settled and answered -- especially for women. But you know, maybe not all of these "maximizers" who are out there turning down the guy in the bow tie really want all of that. It's easier to keep up the appearance, even to oneself, of being on a romantic quest for true love than admitting, yeah, actually, I might prefer what I already have. Being in a real relationship with a fellow flawed individual isn't all picnics and reliable sex; it's also challenging and fraught with annoyance. It's not for everybody. But that doesn't sell books.

Consider also the geography-specific personalities that factor in when considering as sticky a wicket as romance. If you live in a city, you probably enjoy variety -- you're good maximizer material. If you live in the little town where you grew up, you're likelier to be a satisficer -- to make your choices and not second-guess them much. You may also have more traditional criteria for a mate than someone who's hobnobbing with Lady Gaga tonight. Which type has a higher probability of reaching that diamond anniversary with a high school sweetheart? You tell me.

Of course, there are plenty of city folk who sincerely do want and enjoy coupledom. And a whole raft of research on the science of happiness suggests that if that's what you're truly after, perpetually pecking around won't do the job. In that regard, I actually agree with Kanazawa -- and Gottlieb. Maybe, however, it's time that when crunching the numbers, we freed ourselves from the notion that dating has to be some conveyer belt of hopeless suck, something that people who get around more are doing wrong. Giving yourself over to love shouldn't mean lowering your standards or limiting your hopes; it just means you've got to be willing to quit shopping.  But if there's one thing we urbanites know, it's that the shopping part can be pretty damn fun.