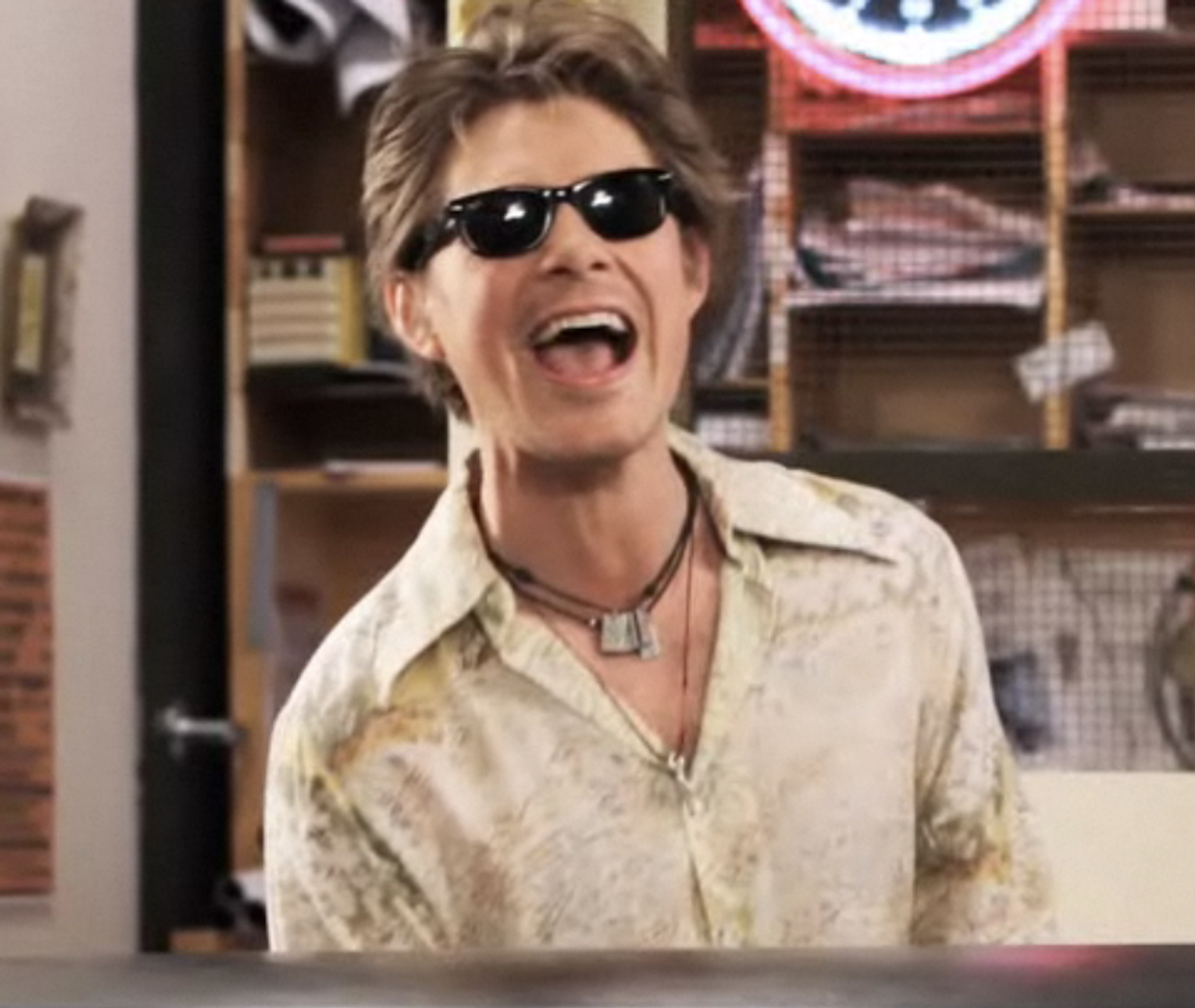 What do you get when you mix Hanson, Weird Al, Blues Brothers-inspired dance moves, and more cowbell than a Blue Oyster Cult "Behind the Music" marathon? You get awesome, is what you get.

Though Isaac, Taylor and Zac Hanson are largely known mostly for their mid-'90s earworm "MMMBop," they've been steadily cranking out lively, accomplished pop music both as a group and individually ever since. (Check out Taylor's efforts with the world's most unlikely supergroup, Tinted Windows.)

But "Thinking 'Bout Somethin'" -- the most unstoppably exuberant bitter breakup ditty ever to make you feel like cartwheeling -- may be their finest moment yet. Shot last month on the streets of the brothers' native Tulsa, Okla., the video is at once a splashy ode to old-fashioned musicals and a joyful homage to flash mobs.  It sure looks like they had a hell of a lot of fun making it -- which is a huge part of its irresistible charm. And keep your eye on the guy with the tambourine. That kid's going places.