His condition is serious, but the man behind Poison and "Rock of Love" never has been 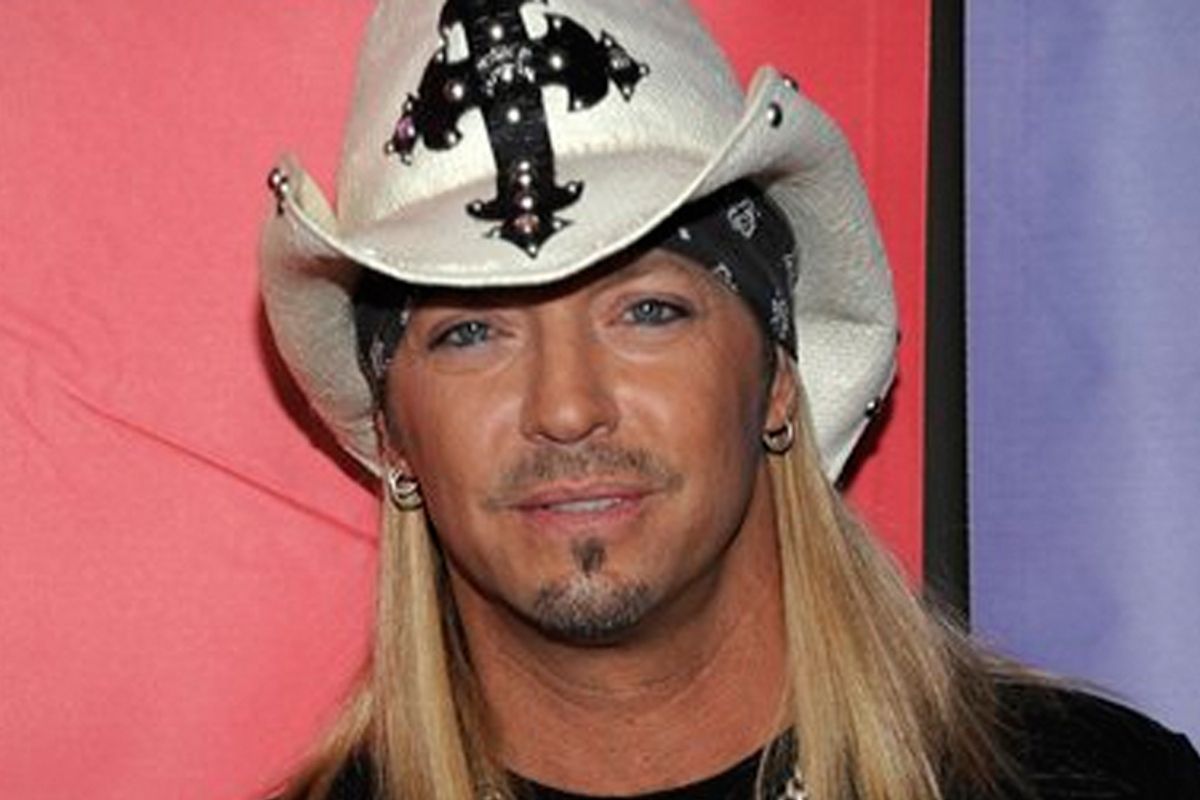 There's something about death -- or even the suggestion of it -- that bestows a forgiving halo of grace on even those who aren't known for their classy exploits. Take, for instance, Bret Michaels. On Thursday evening, the Poison frontman, "Celebrity Apprentice" and man who starred in three seasons of a dating show involving a bus and Penthouse pets was rushed to the hospital with a brain hemorrhage, where he remains in intensive care. A lifelong diabetic, Michaels, who is doing "Apprentice" for the American Diabetes Association, has had a run of difficulties lately -- he underwent an emergency appendectomy earlier this month.

Michaels' dire condition sent media pundits and fans alike scrambling to set just the right tone in its reportage.  A life-threatening situation is always serious business, after all. But that doesn't negate the frequently ludicrous nature of Michaels' own life. Have you ever seen a Poison video? They're goddamn hilarious. Have you seen him on "Celebrity Apprentice," working his "tour bus thrust"? The dude's a nut. This weekend, however, Donald Trump was quick to refer to him in gladiator-like terms as "a great competitor and champion."

The abundantly shameless, frequently wreckage-strewn nature of modern celebrity makes for some ironic switcheroos, as this afternoon's D-list punch line becomes the subject of tonight's somber eulogy. In their waning days, Corey Haim or Andrew Koenig were known more for their troubles than their brief moments of celebrity. Shortly before her untimely demise in December, Brittany Murphy was making more headlines for her weird, wide-eyed red carpet appearances than her acting.

But Michaels, despite his fondness for reality shows and bandannas, isn't some tragic, suicidal washout. Nor, however, is he J.D. Salinger or Alex Chilton. His legacy will forever include big hair and "Talk Dirty to Me." He's an entertainer -- funny and raunchy, with what appears to be a refreshing degree of awareness of his own silliness.

So while I suspect he appreciates the kind thoughts, I doubt he'd want his name ever spoken with great gravitas. And so it's perhaps fitting that at the end of last night's "Apprentice," the show gave a hasty shout-out to wish Michaels well before abruptly cutting to a preview of next week's tawdriness. Michaels, whose response to his  appendectomy was to note the "hot nurses," would probably prefer it that way. The fragile, fleeting nature of our own mortality is scary as hell. But it's also pretty absurd. And while even bad boy rock stars are human beings whose lives and sufferings merit dignity, a brain hemorrhage doesn't make anybody a more serious artist than he ever was. Bret Michaels may be in a painful situation right now, but the man who sang "Nothin' But a Good Time" would likely prefer that when we think of him, we smile.