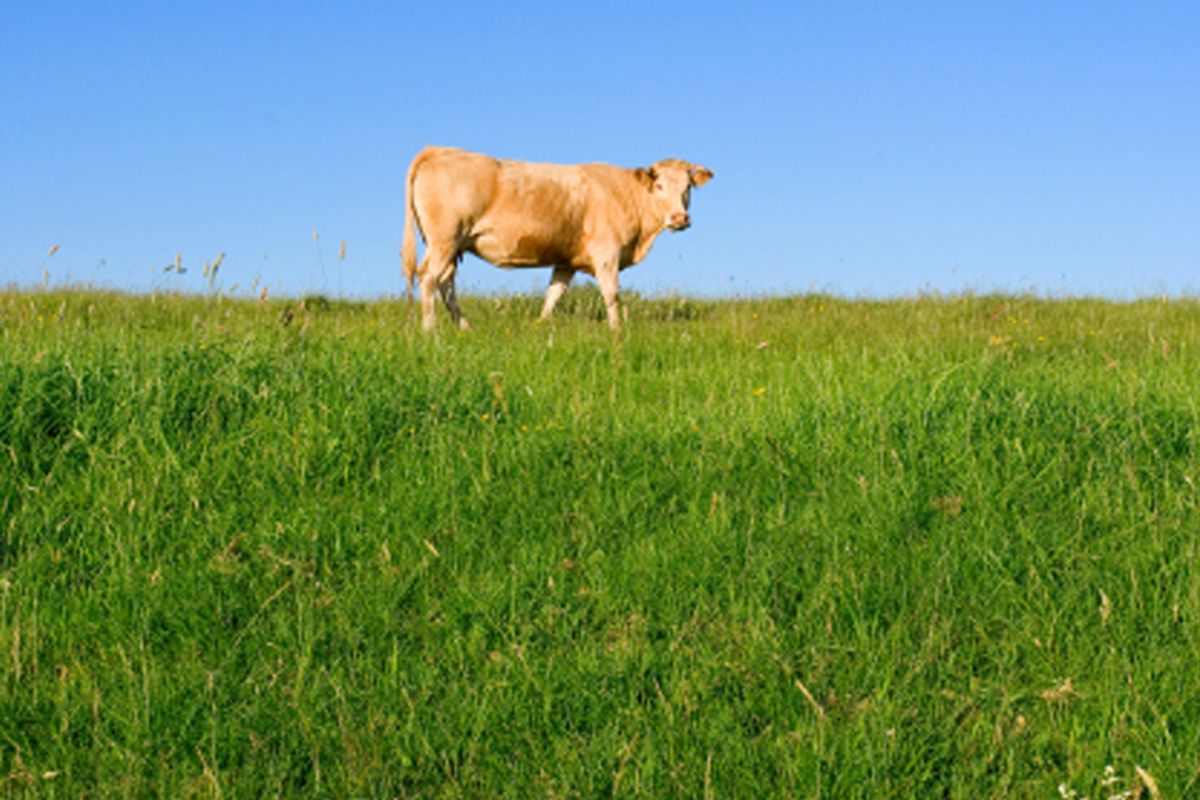 That wailing you hear in the distance is the sound of small meat processors begging the USDA for mercy. The U.S. Department of Agriculture's Food Safety Inspection Service recently proposed a set of new regulations that will require all meat processors to submit their products to a new series of tests, a procedure that can cost hundreds of thousands of dollars for even a modestly scaled operation, enough to cripple many small processors.

What worries fans of small farms and locally produced food is that the closing of small processors will mean the closing of small farms. Slaughter and processing is the biggest challenge for small-scale meat; they're operations simply too costly and complex for farms to handle themselves. As it is, farmers have few options for meat processing without selling their animals to massive feedlot-meat operations, and without that piece of the puzzle, many farmers may quit. Why is the USDA considering the new testing regime? Some producers wonder if the machinations of Big Food are in play.

"The new testing would just ensure that the current processes, which are based on scientific consensus, are working," according to Dustin VandeHoer of the Iowa Department of Agriculture and Land Stewardship. But, he adds that it's not clear why they're being mandated: "It doesn't appear that it's in response to any specific situation. They're just kind of reinterpreting the existing rules.'" And he's unsure that the new tests are necessary. "We haven't had problems with food safety, especially with the smaller plants," he says. "We should never become complacent, but I think we can reach a point where [small meat processors] can still be allowed to operate and food can be safe. I don't know that we need to be taking this path that's going to put small plants out of business." (Repeated attempts by Salon to solicit comments from the USDA were unsuccessful.)

Greg Higgins, chef/owner of Higgins Restaurant in Portland, Ore., and a founding member of the sustainability and local-food-focused Chefs Collaborative, has darker suspicions. "What's always in the back of my mind is the industrial food lobby," he says. He suspects that the change in the USDA regulations, and the way they will affect small meat producers, was probably "fairly well thought out by the lobbyists." The popularity of small farms, grass-fed meats, and artisan products like salumi and prosciutto is expanding rapidly, and Higgins suspects that the industrial food lobby is trying to squeeze producers out so as not to lose a share of the market."They don't want any competition," Higgins says. "They're very powerful and I think they would relish the opportunity to keep the market closed."

Mario Fantasma of Paradise Meats in Trimble, Mo., wants to trust the USDA. "I'm sure their intentions are good," he says, "but I don't think that they see far enough into what it can do to small companies -- and even large companies for that matter."

Higgins says that it's unfair for small plants to suffer when health safety risks are disproportionately linked to large-scale processing. "Think about all the big health scares we've had," he says. "They're all related to large-scale food production, whether it's spinach from a massive grower in California or ground beef out of the Midwest, they're all gigantic, they're never these little tiny plants."

And Fantasma argues that small plants are, by necessity, already more conscious about food safety. "At small facilities, we've always had food safety in our top priorities. We can't afford not to. If one of our customers came here and got sick, what do you think would happen to my business? That alone would kill us. It's common sense that we want to do everything in our power to make sure that our product is safe."

"The thing that's going to affect us is the cost of the testing," Fantasma says. Regulations for small plants like Fantasma's will require 13 samples of every product to be tested before processing, and another 13 samples after processing. "When you add all those products and tests, it racks up a super amount of money," he says. "Right now we're sitting at about $500,000 for the initial validation tests, just for the first year. We wouldn't be able to do it. It would just really devastate our business."

Fantasma recognizes the trickle-down effect of the new regulations. "It's not just about us, the processors. Look at what would happen to the farmers who are trying to offer their farm-raised products to their customers. [The USDA is] taking away their ability to market their own products. Their farms would wither up. They would have to go back to selling to commodity markets, whether they want to or not. And what's bad about it is that these guys raise some nice animals, hormone- and antibiotic-free. They work real hard for their living, trying to keep a sustainable farm running, and when you take their market away from them, it shuts them down."

The American Association of Meat Producers and the Iowa Department of Agriculture have both made public statements against the new regulations and have started a letter-writing campaign. VandeHoer is hopeful that the USDA will heed their concerns about the fate of small plants, and Fantasma says the letter writing is his only hope. "All we can do is go to them and say, 'Look, this is going to kill us.'"