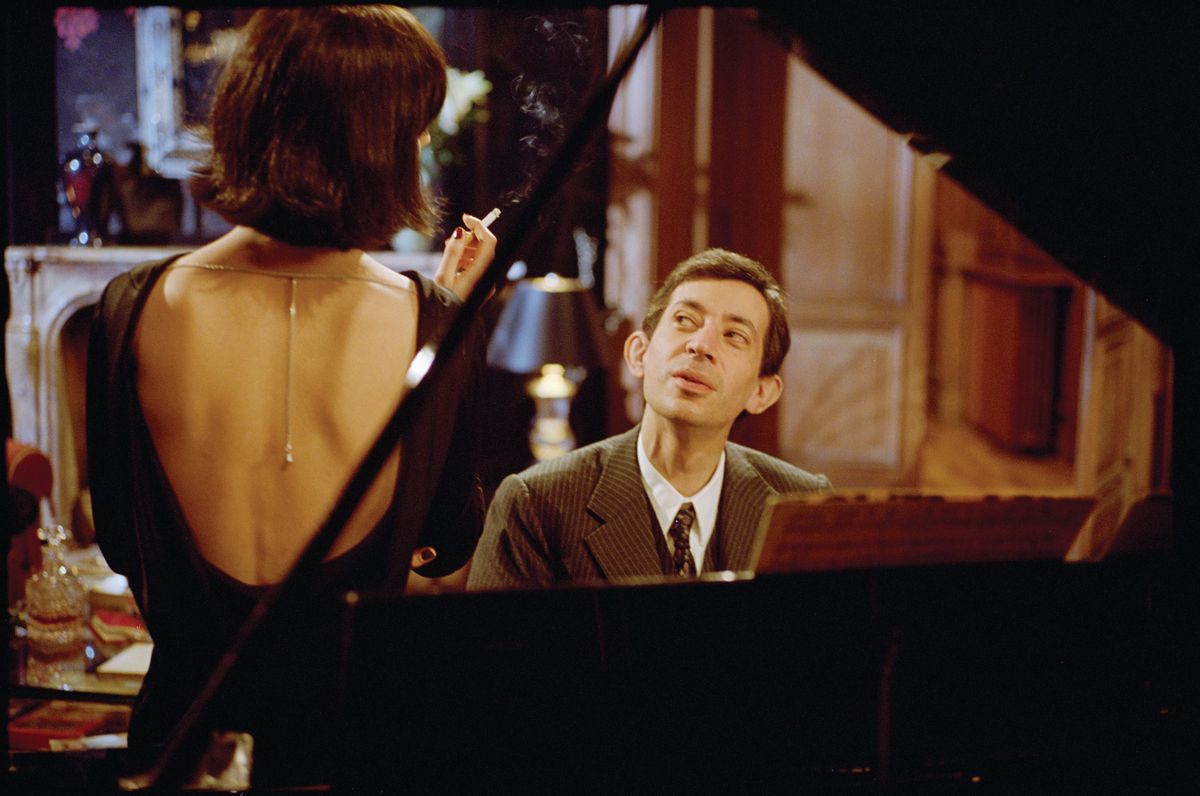 Ugly, insecure and prodigiously talented at both making music and seducing women, French singer-songwriter Serge Gainsbourg was a unique figure in 20th-century pop culture, a Parisian blend of Woody Allen, Sinatra and Jack Kerouac. Unforgettably played by Eric Elmosnino (and also by an enormous puppet who follows Elmosnino around) in this weird but tremendously fun biopic, Gainsbourg is a man of tremendous contradictions. He became the lover of pop stars and movie stars -- including Brigitte Bardot, Juliette Gréco and his wife, Jane Birkin (their daughter is actress Charlotte Gainsbourg) -- but could never shake the troubling after-effects of having been a Jewish kid in Nazi-occupied Paris.

"Gainsbourg, Je t'Aime ... et Moi Non Plus" is French animator Joann Sfar's first foray into live-action film (it's based on her own graphic novel) and the influence of Michel Gondry is enormous. Still, it's a thoroughly delightful picture -- vivid, sexy, poetic, surreal. You can hardly expect Americans unfamiliar with Gainsbourg's legendary life and music to flock to this movie. Indeed, its French title -- "Gainsbourg (Vie héroïque") -- contains an untranslatable undertone of ambiguity or sarcasm. But once word gets out that Sfar's combination of '60s period piece, musical, sex comedy and Freudian puppet show is not just coherent but totally enjoyable, look for "Gainsbourg" to become a modest sleeper hit when it's released later this year.