Quotes from Republicans praising Harriet Miers are amusing, but do they raise comparisons Democrats don't want? 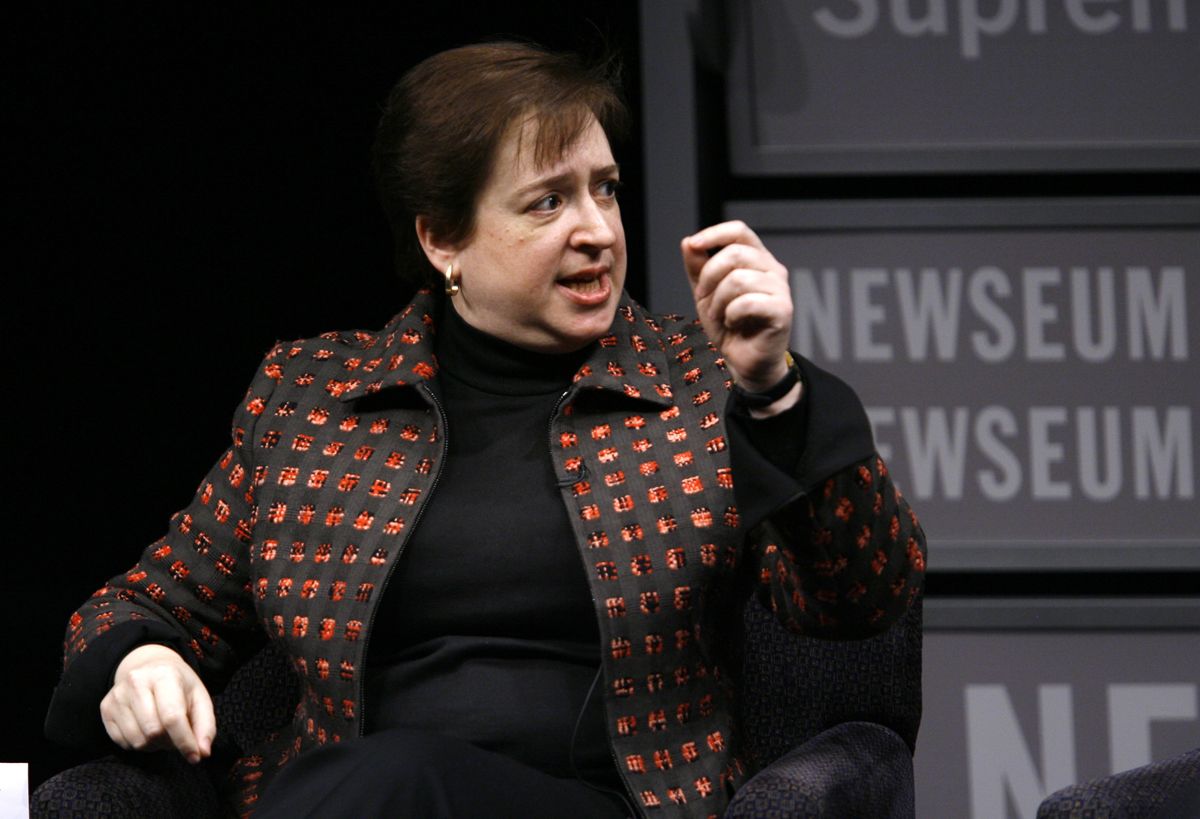 Even so, a Republican pointed out by e-mail Tuesday morning that it may not actually be in Democrats' interests to push back this way. Yes, the contrast is potentially embarrassing for the GOP lawmakers who fawned all over Miers. But it's hard to argue that reminding people of Miers is an unvarnished good thing for Kagan's chances. At this point in Beltway circles, the phrase "Harriet Miers" is more shorthand for "unqualified Supreme Court nominee" than it is a name.

In the end, though, it's unlikely that the same fate that befell Miers is awaiting Kagan. For more on why not, see this piece.