VH1's new romp through stereotyping is as funny as man boobs 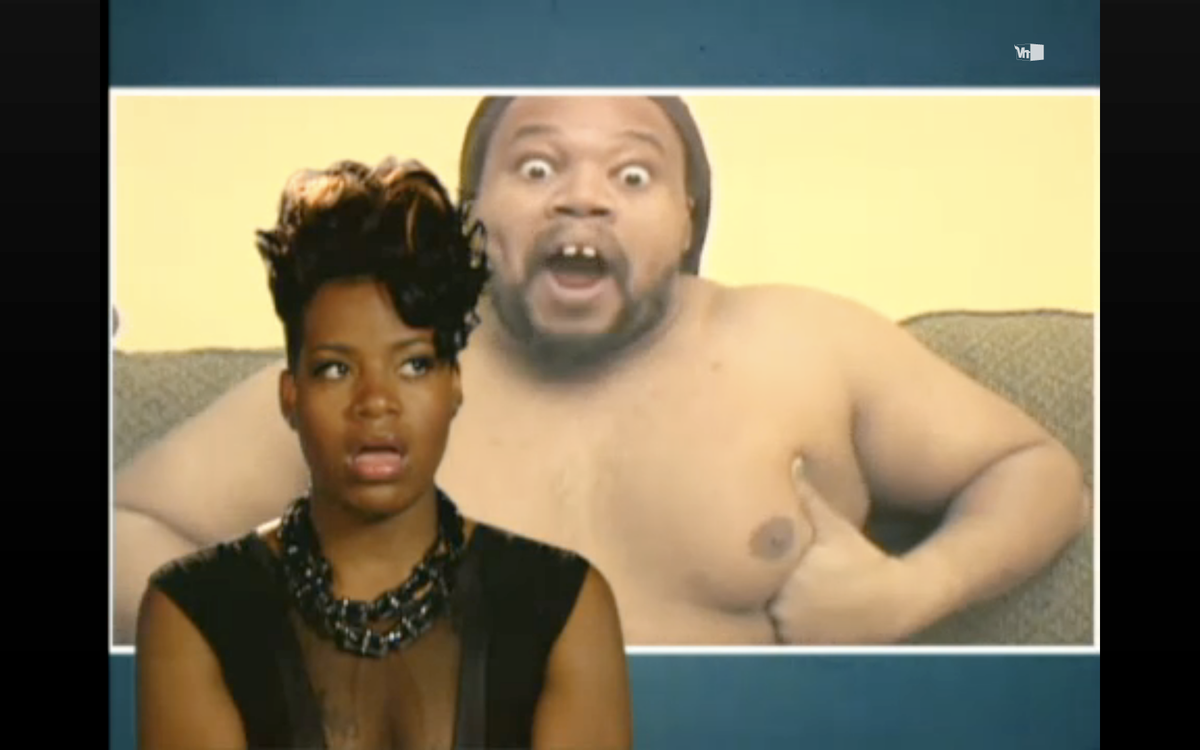 When "30 Rock's" Liz Lemon parlayed the comedic catchphrase "dealbreaker" into a dating advice book and, briefly, her own television show, we knew it was only a matter of time before somebody did a real-life version of this absurdity. Sure enough, on Monday, VH1 premiered its week-long series "Undateable," based on Ellen Rakieten and Anne Coyle's book about "311 Things Guys Do That Guarantee They Won't Be Dating or Having Sex." Ha ha ha! Men! They're so lame. Fortunately, such luminaries as Ron Jeremy, Sir Mix-a-Lot, "Jersey Shore's" JWoww and a variety of Z-list comics are here to explain all the little things that make you suck, from possessing "man boobs" to tweeting too hard.

I'm all for letting individuals of both sexes in on the rudiments of basic human courtesy. After all, anyone who doesn't know that baby talk and dirty hair are gross is someone who doesn't deserve to get laid. And I suppose this is just the universe's way of tipping the balance for all that Steve Harvey "act like a lady" crap we've had to endure. As it now stands, however, "Undateable" isn't some cute "Queer Eye for the Straight Guy" without the queer part. In fact, unless you're the kind of person who thinks five hours of ladies squealing "Ew! Ew! Ew!" at obvious observations constitutes innovative television, you may not be its target audience at all. Oh, flatulence and belching don't make a man more attractive? Hold on, I have to get my pen so I can write this shit down!

I wonder if a series devoted to all the annoying things women do (and they are manifold) would have made it far in the development stage before a cooler head somewhere piped up that the concept is too lame to be offensive. Easy sexism in any variety is just stupid. But anything involving JWoww talking -- that's a real dealbreaker. Because if there's any sin greater than being undateable, surely it's being unforgivably unwatchable.