The senator enlists a former medical examiner, of all people, to say that Joe Sestak's new ad uses a ghoulish photo 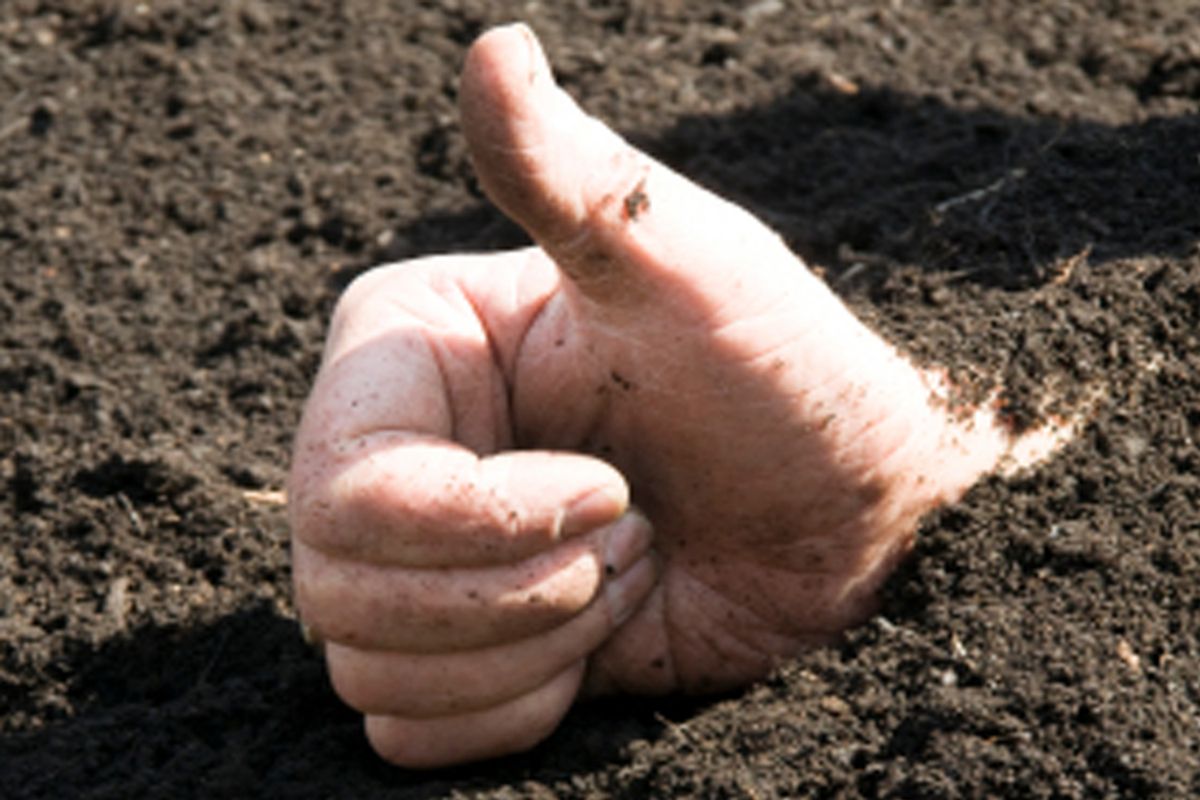 Arlen Specter's Senate campaign is pushing back on Joe Sestak's newest ad, which we wrote about earlier. The ad features, at one point, a chart comparing the two Democrats on issues, and the photo of Specter used in the chart is from when he was undergoing chemotherapy. One not-so-subtle message of the ad? Arlen's too old, and his time has passed.

"The depiction of Senator Specter during the time he was clearly exhibiting the adverse effects of chemotherapy is truly reprehensible," a Specter ally, Cyril Wecht, says in a statement Specter issued Thursday morning. "Political differences and aggressive campaigning should always be pursued with in the bounds of personal sensitivity and basic decency."

Wecht's main credential, though, is that he's the former Allegheny County coroner. Which means the Specter campaign is using a guy who used to examine dead bodies to complain about Sestak making Specter look like one.

In Pennsylvania politics, Wecht is a fairly well-known figure, in part because of his recent federal trial -- which Democrats said was politically motivated -- on public corruption charges. (The charges were ultimately dropped after a mistrial was declared.)  But he's also made a name for himself by, among other things, criticizing the Warren Commission's findings on JFK's assassination and arguing that JonBenet Ramsey's dad accidentally killed her while involved in, uh, sex games.

All in all, a strange way to raise a legitimate argument against Sestak's ad.