Arlen Specter, a five-term incumbent who switched parties last year, is being challenged in the April 18 Democratic primary by Rep. Joe Sestak, a retired Navy admiral who has been in the House since 2007. Specter enjoys strong support from the White House and top Pennsylvania Democrats, while Sestak is furiously trying to portray him as an opportunist, hoping to mobilize the party's grassroots base against Specter. Latest Poll Numbers Check out the most recent poll numbers on Real Clear Politics. Fundraising Battle For the most recent funding numbers, check out OpenSecrets.org. 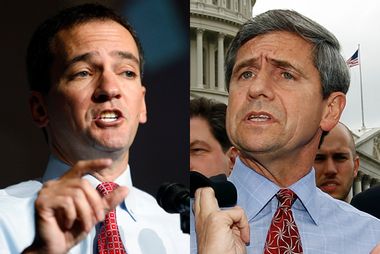 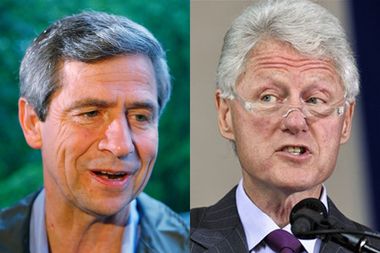 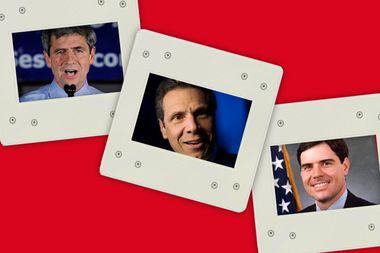 Halter only one of Democrats' "replacement" hopes 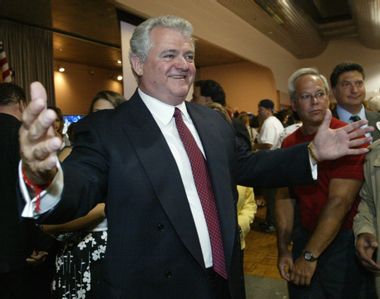 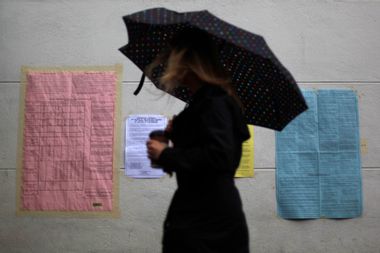 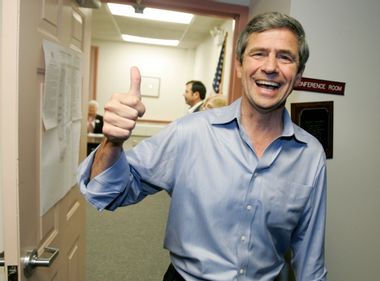 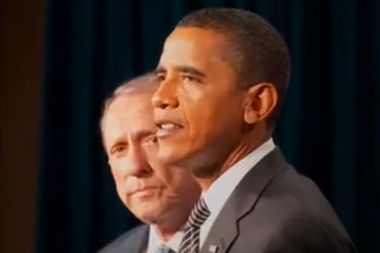 Specter: Help me, Obama, you're my only hope