Sestak-Specter contest playing out in some weird places 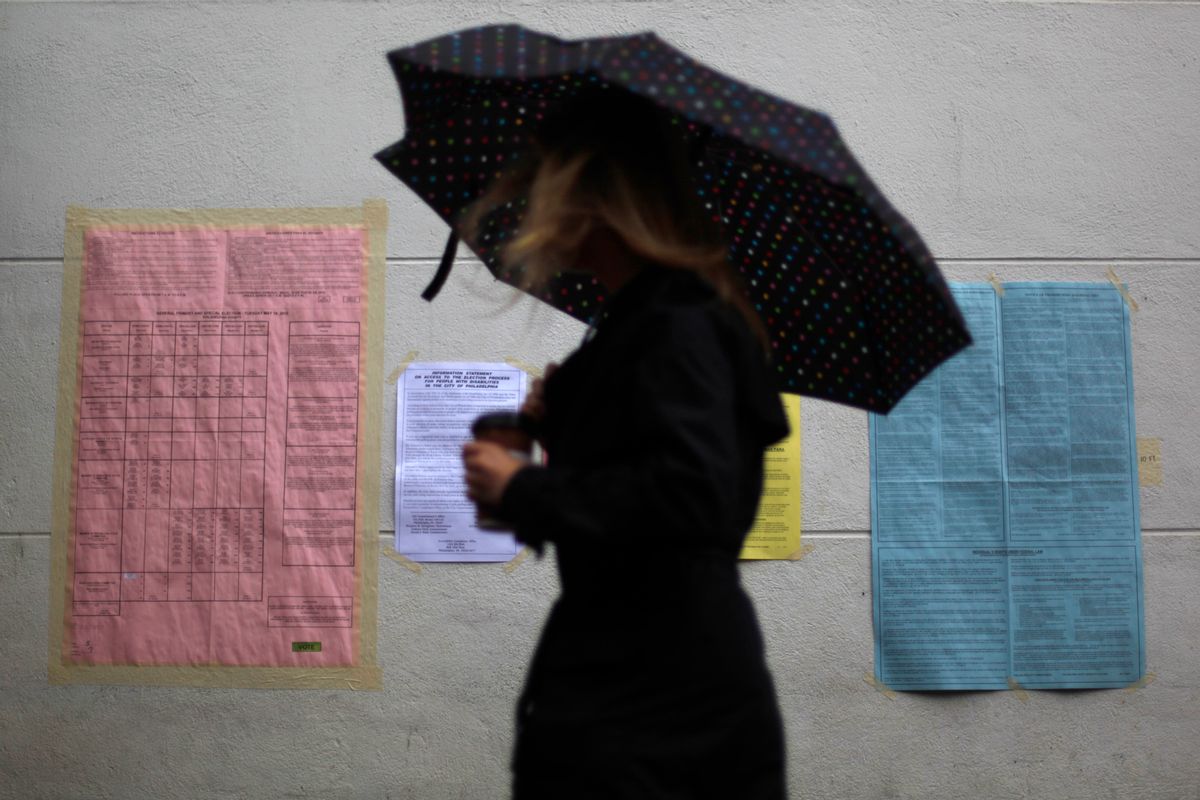 Polling places don't tend to be in the most exciting locations -- schools, government offices, maybe a church here and there. Unless, that is, you're in Philadelphia.

The city's 66 wards, each split further into between 10 and 50 divisions, mean there are far more voting locations than there are public buildings to host them. So Tuesday's primary election -- in which the marquee contest is between Sen. Arlen Specter and Rep. Joe Sestak for the Democratic nomination -- is happening in some unlikely locales.

Yes, some schools, community centers and other civic locations double as polling places. But in Philadelphia, there are voting booths set up in the Satin Slipper Club, the home of one of the city's Mummers groups. People are voting in beauty salons (like in the 1st division of the 2nd Ward) and barbershops (10th Ward, 8th division). A few garages are polling places; so are several otherwise empty storefronts. In Roxborough, you vote at the Parker Pub. By Juniata Park, you vote in La Gusta Restaurante. Quite a few apartment building lobbies host ballot booths, in Center City and around the neighborhoods. And 29 different private homes turn into voting locations on Election Day. Beyond that, dozens of polling places report they're not wheelchair-accessible.

For a complete list of the polling places where Tuesday's contest will play out, click this PDF from the Committee of Seventy, a non-partisan, non-profit group that tries to keep Philly elections orderly and legal. It runs 33 pages. Or click through this slideshow by the Philadelphia Polling Project. Then again, as the Committee of Seventy points out, the British elections earlier this month took place in some strange places, too. Maybe the odd Philly locations are just a legacy of the city's colonial history?