The group has 150,000 members in Pennsylvania, which will hold its Democratic Senate primary Tuesday 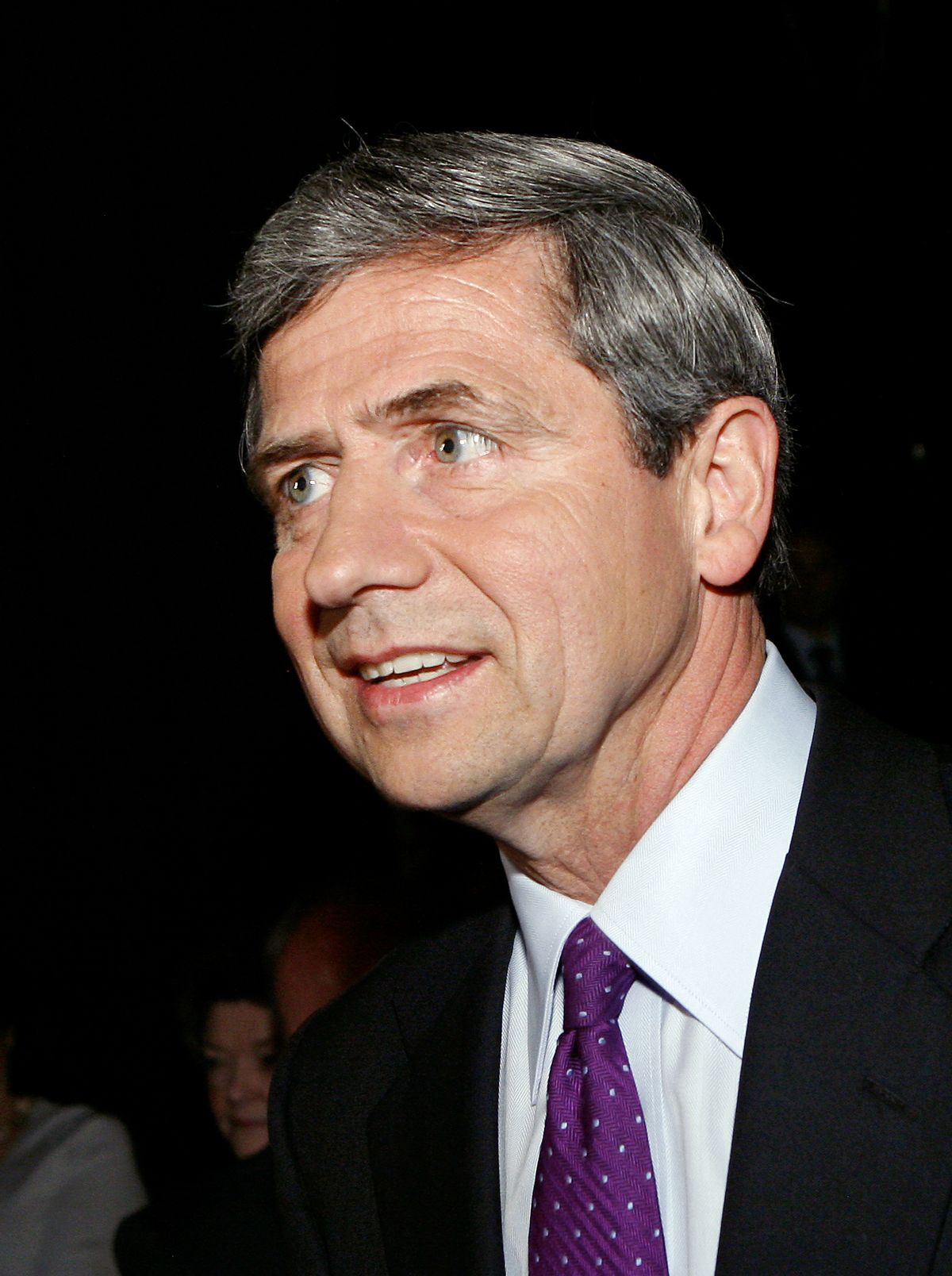 After conducting a vote among its members in the state, MoveOn.org has endorsed Rep. Joe Sestak over Sen. Arlen Specter in Pennsylvania's Democratic Senate primary Tuesday.

That adds to the sense that Sestak has some momentum, and certainly underscores one of the basic dynamics in the race: Sestak has tried to argue he's the true progressive, and remind voters that Specter was a Republican not that long ago.

What it means in terms of help on the ground for a campaign that could be determined by whose get-out-the-vote operation works better, though, is less clear. MoveOn.org spokeswoman Ilyse Hogue tells me the group has about 150,000 members in Pennsylvania. "They're among the most active members of the Democratic Party," she says. Which is true. But MoveOn is mostly just urging them to vote -- and volunteer -- for Sestak; the group's endorsement doesn't bring any actual logistical support along with it. And while Sestak won the MoveOn vote handily -- with 67 percent of the total -- that still means Specter has some loyalists, even among die-hard activists.