Why does looking at a fetus rile us so much? Because it matters 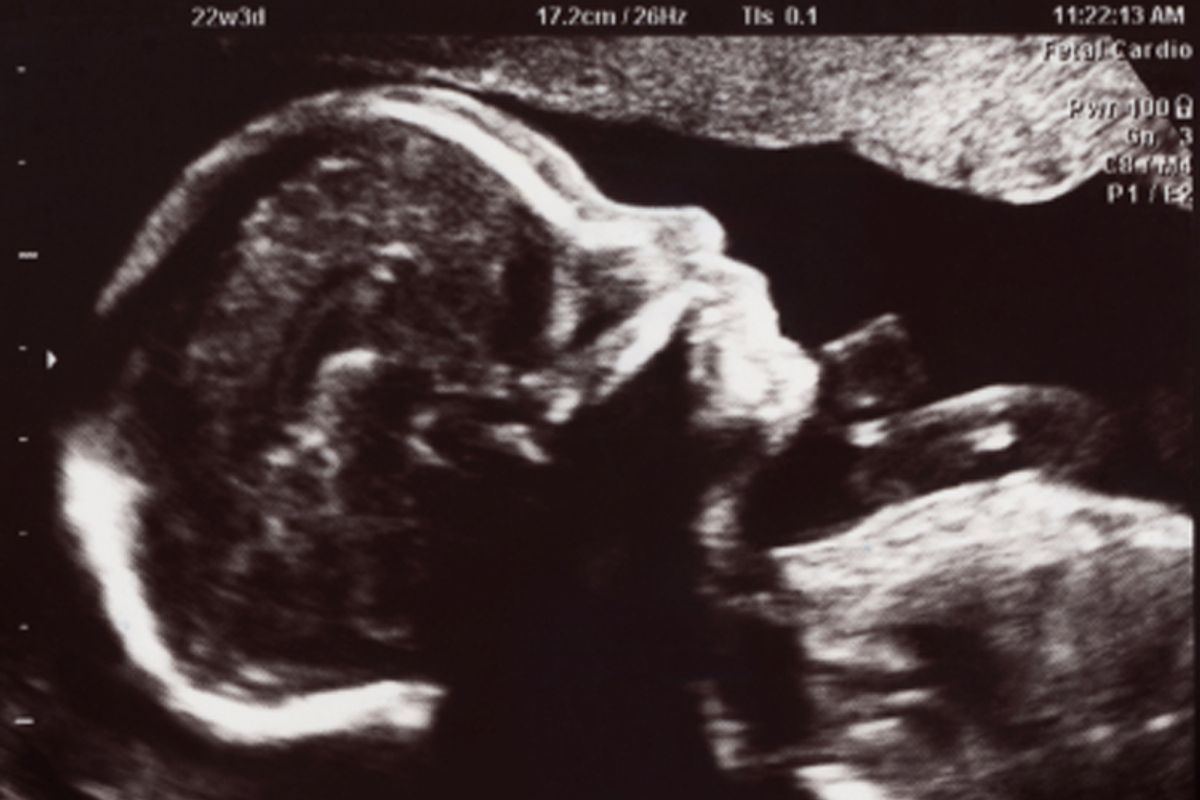 Proving yet again that real life will always outdo even the most preposterous Onion story, a chilling feature in Friday's New York Times on the latest from the anti-choice front reveals an increasingly pervasive strategy undermining women's reproductive rights: making them look at ultrasounds before granting abortions.  An astonishing 20 states now encourage or enforce pre-abortion ultrasounds, most notably Oklahoma, which last month enacted an especially draconian law to require women seeking abortions to view their ultrasounds and have them described in detail by their doctors.

Forcing a woman to look at her fetus in order to manipulate her sympathies is, make no mistake, an insulting interception of a private procedure, one that anyone who cares about reproductive freedom should be outraged over. Hey, ladies, if we can't take away your constitutional right, we'll just guilt-trip your ass! It's also, the Times notes, pretty damn ineffective. In Alabama, for example, the ultrasound stricture "has had no apparent impact on the number of abortions."

But the tactic, despicable as it is, does raise an uncomfortable issue. Abortion is a deeply personal enterprise riddled with conflicting emotions, one few women take lightly. Among those of us who are pro-choice, I've long considered my own simple belief that life starts at conception a verboten topic. And I've been disappointed when I've heard friends taking the convenient semantic dodge of referring to an abortion as a decision regarding "a clump of cells" and then calling a planned pregnancy at the same stage "the baby." Aren't a wanted and unwanted fetus made of the exact same stuff, even if the Times quotes a Birmingham clinic patient saying, "You almost have to think of it as an alien"?

I believe wholeheartedly that no one should be obligated to bring a child into the world, nor should anyone exerting her reproductive rights be subject to government-enforced dissuasion, period. And it's not for me to tell anyone else what defines personhood. I'm just pretty confident it isn't one's desire for it to be so or not. The fight over ultrasounds starkly shows exactly what anti-choice forces have glommed onto, and what unnerves some of us on the other side so deeply:  that having a choice and seeing that choice are two different things. Because, uncomfortable as it may be for many of us to acknowledge, a human heartbeat is a powerful thing.