Could we really take over BP?

Questions and answers about putting the oil company into receivership 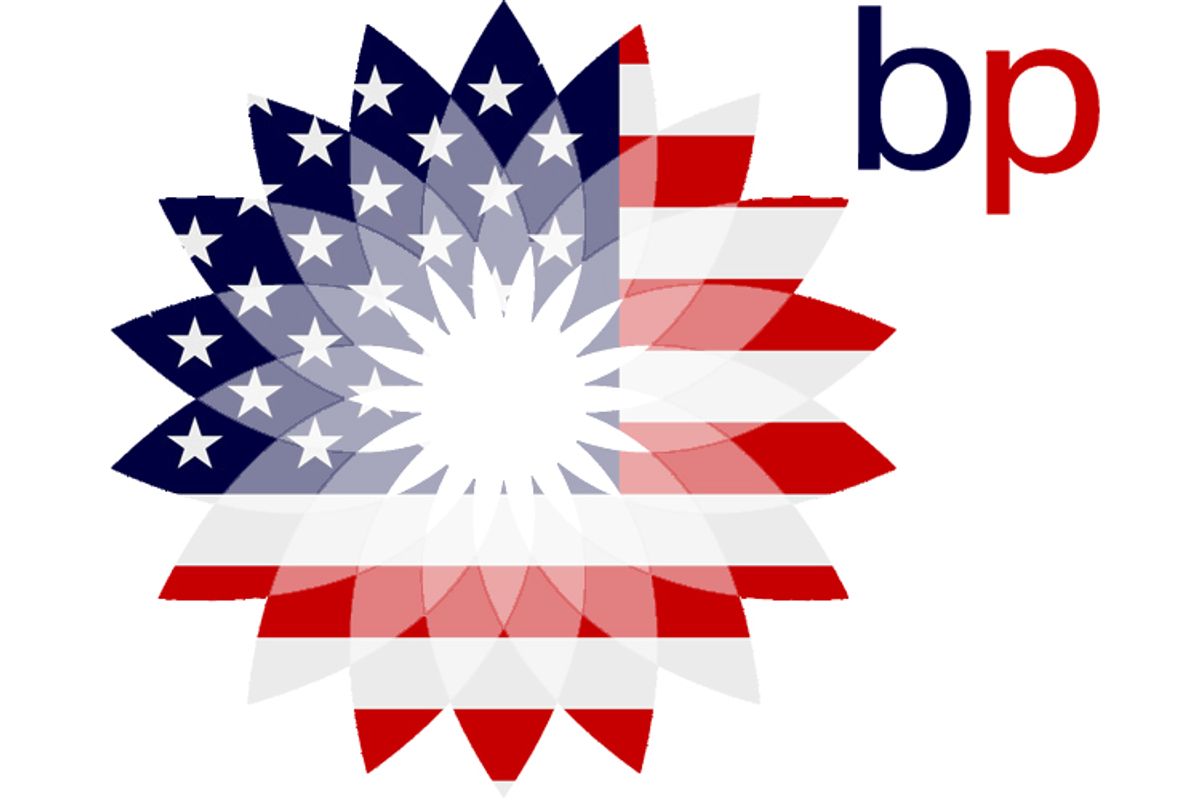 Q: Is this realistic?

A: Not only realistic but it may become necessary -- both operationally and politically. If the disaster continues to worsen, it's untenable for a for-profit corporation to be in charge.

Q: But why should we expect government to do any better job than BP?

A: BP would still be at the job -- and its expertise, equipment, and other assets would continue to be utilized. But the federal government would be in overall control of the operation -- weighing public risks and benefits, deciding what resources are necessary, getting accurate information and disseminating it to the public.

Q: Why should we trust the government?

A: This isn't an ideological contest about how little you trust a giant oil company versus the federal government. It's a matter of accountability. BP's primary responsibility is to its shareholders. And it will cut corners -- as it has before -- if that's the best way to maximize the value of their shares. But only the government, through the president, is directly accountable to the American public, and responsible for protecting it.

Q: Under what legal authority could the president take control of BP’s North American operations?

A: Obama has implicit authority through laws and regulations dealing with offshore drilling, especially the Oil Pollution Act of 1990. By analogy, if a nuclear reactor were melting down, the president would use his regulatory authority over nuclear energy to take temporary control over the plant and the relevant parts of the corporation that ran it. President Truman seized the nation’s steel mills in 1952, arguing that the emergency of the Korean War necessitated it. (The Supreme Court ultimately blocked him but according to Justice Jackson, whose opinion was essentially the majority's, that was because Truman had no statutory basis for the seizure, not even an implicit one. That isn’t the case here.)

Q: But BP is a British corporation. How can the U.S. government take control?

A: The nationality of a corporation's shareholders has nothing to do with it. If it is operating within the jurisdiction of the United States and poses a serious and imminent threat to the health or safety of Americans, a president would take control of its operations and assets in the United States.

Q: Do you really think Obama would do this? Wouldn't he prefer to stay away from this mess and keep the responsibility squarely on BP?

A: He may not have much of a choice. If the disaster worsens and Obama doesn't take control he risks inheriting the mantle of Katrina.

Q: What will force his hand?

A: The White House is already inching toward control. BP's new admission that it can't stop the leak until August has shocked a public already deeply distrustful of it. As new evidence emerges of the scale of the disaster, the pressure on the Administration to take full and open control will only grow. Last Saturday Energy Secretary Chu asked BP to cease its so-called "top kill" effort to stop up the gush because he and his team of scientists had concluded it was too risky. Now the White House has to decide whether BP's continued use of highly toxic dispersants poses more of a threat to the public and the environment than a help. When do these decisions tip over into control? Any time now.