Lou Reed and Laurie Anderson go to the dogs

The avant-garde power couple bring a canine concert to Sydney. What, no Snoop? 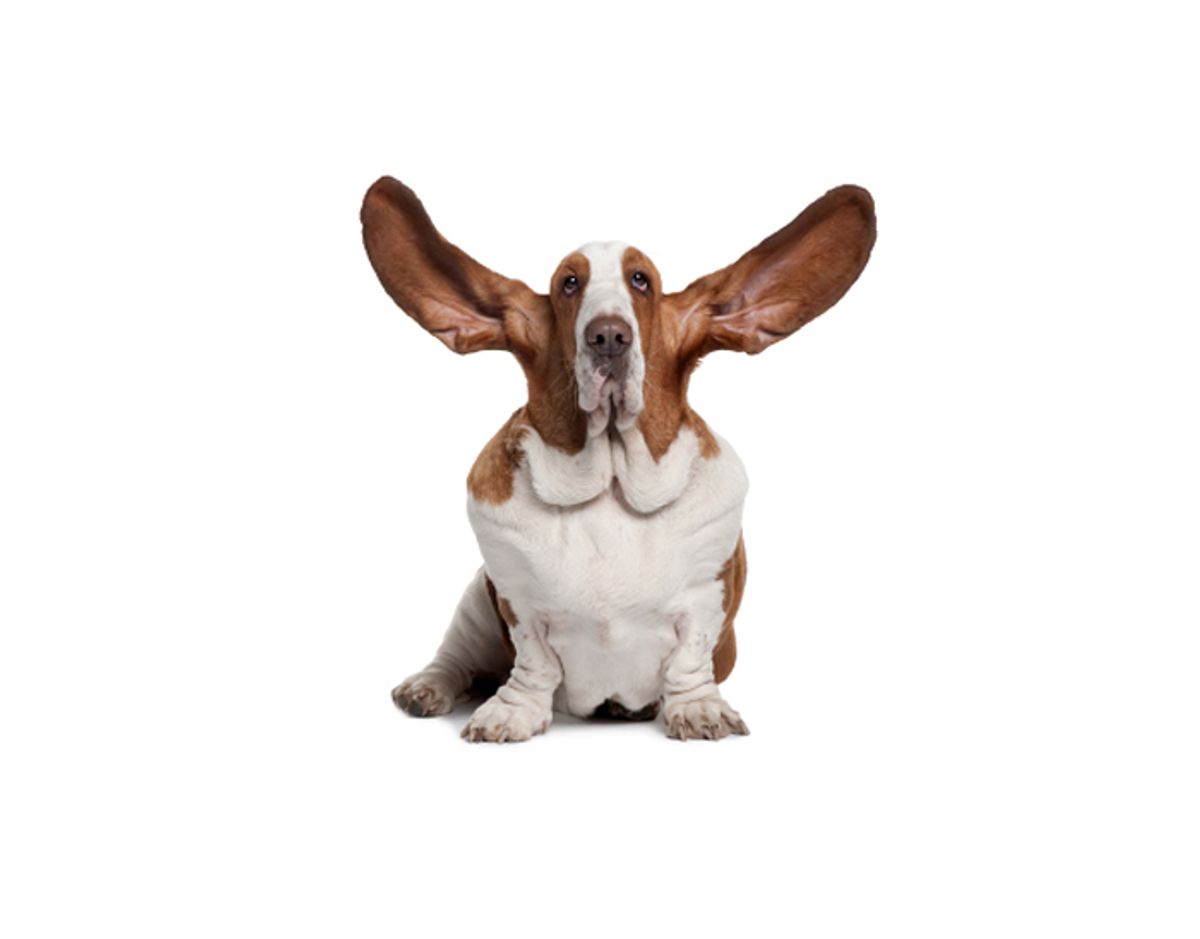 In a world where Lady Gaga sets the bar for kooky performances, it's nice to see the veterans showing how it's done.

As part of this year's Vivid Festival, event curators and avant-garde power couple Lou Reed and Laurie Anderson are presenting a high-frequency concert for dogs. The show, which takes place Saturday outside the Sydney Opera House, will be largely inaudible to human ears and last approximately 20 minutes, and still be more listenable than anything from Sigur Ros.

Anderson, who says she and her mate already make music for their rat terrier, Lollabelle, told the BBC this week that she got the inspiration for the show standing backstage recently and musing, "Wouldn't it be great, if you were playing a concert and you look out and you see all dogs?" The show does, however, inclusively allow animals to bring their humans.

Though Anderson hasn't revealed how she managed to create music she herself can't hear, the UK Guardian speculates she finessed it with electronic sequencers and a little  creative input from Lollabelle. Festival organizers, meanwhile, promise they're "taking the idea of the apparently inaudible dog whistle to new artistic heights," giving "our canine friends a glorious cacophony of sound." Because everyone knows who a Superman's best friend is.