In a genre known for its bad songs, Shakira's "Waka Waka" goes for the gooooooaaaald 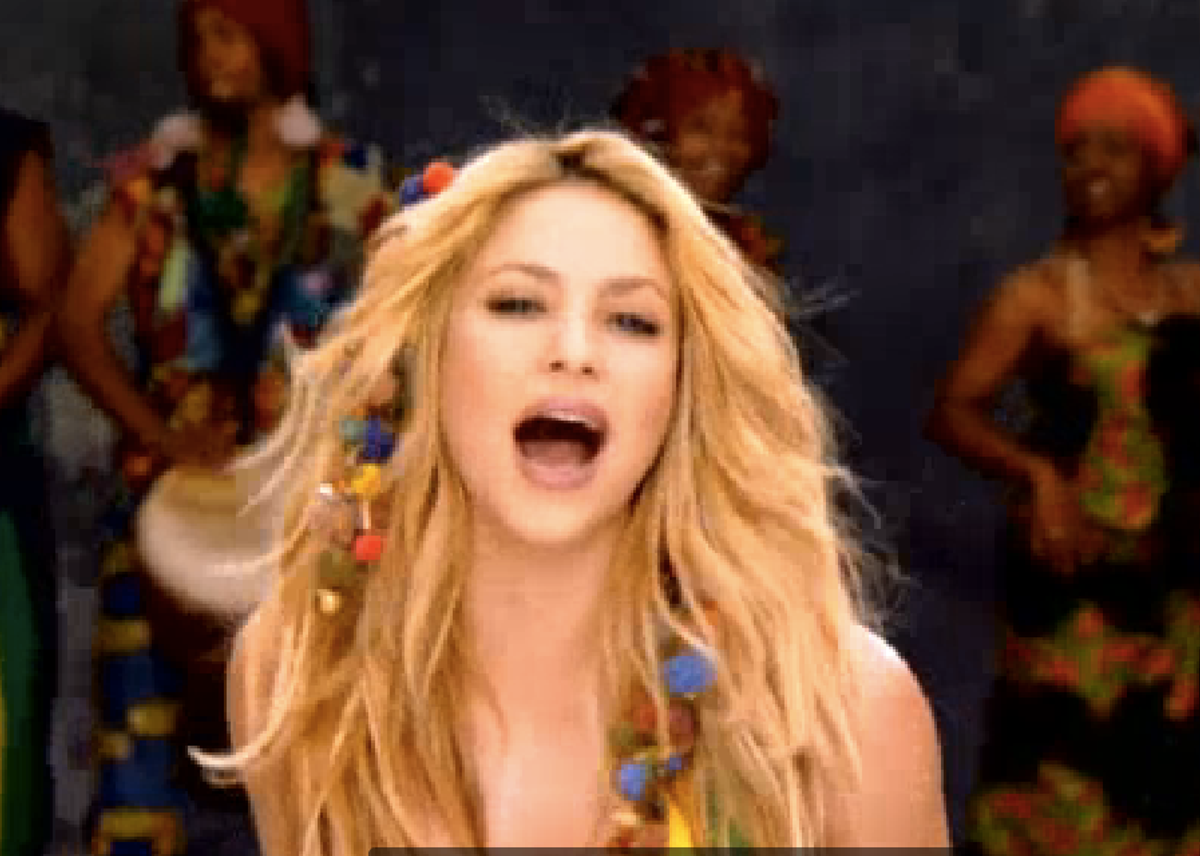 We here in the land that still calls it soccer may not have the fullest appreciation for the enormousness of the World Cup. But if there's one thing we Yanks can pretty much say we invented, it's the throwaway pop song. And so, as we celebrate the biggest event in football on the planet -- and South Africa's first time hosting it -- we pause for a moment to consider that unfortunate side effect of the World Cup: the World Cup song.

What can you say about a genre that has thrown together Ian McCulloch and the Spice Girls? A musical form that, on this year's star-studded official album, managed to produce one of the most god-awful anthems ever created?

Ladies and gentlemen, we give you "Waka Waka" by Shakira.

We know that it's a big world, and the job of creating anthems that somehow reflect a global musical sensibility and the spirit of sportsmanship has got to be a tough one. But show a little mercy. Our ears, they are bleeding. And Ke$ha is suddenly sounding better and better.

But it's not all pain; there's some gain. Lest you think we've been drinking too much haterade, we leave you this first day of competition with a World Cup combination that does everything right – the stellar Angelique Kidjo, Bono, John Legend, Bill T. Jones' Fela! Dancers, and a Curtis Mayfield classic.

And as a bonus, the thumping "unofficial" American song, "Represent," by none other than Weezer.