World Cup fever sweeps South Africa, June 11, 2010 South Africa is hosting the19th FIFA World Cup, which began on June 11 and concluded on July 11. This is the first time the tournament was held in Africa. More than 200 national soccer teams began competing three years earlier for the 32 slots in the tournament. World Cup matches were played in cities across South Africa, including Johannesburg, Durban and Cape Town. 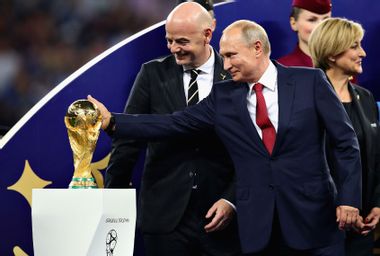 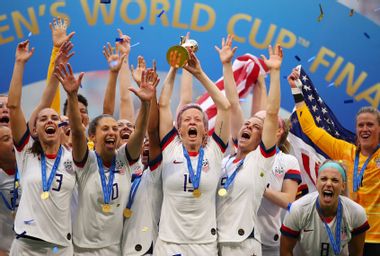 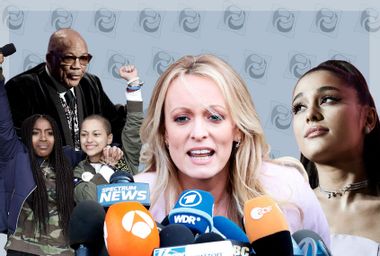 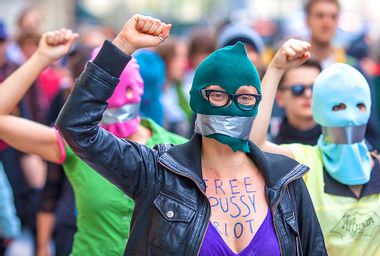 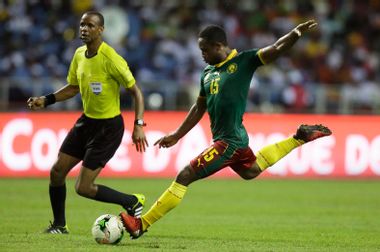 How to enjoy the World Cup as a family 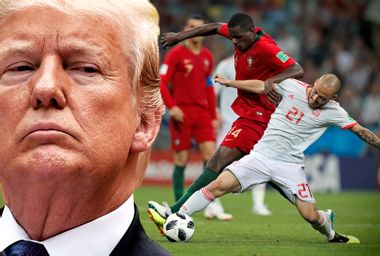 Trump's America and the World Cup 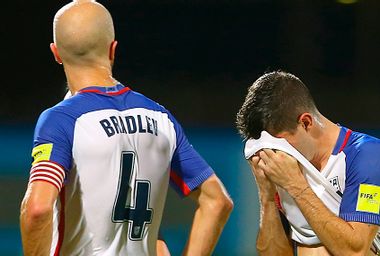 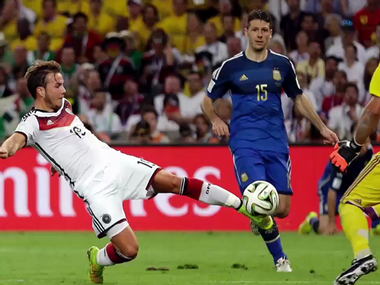 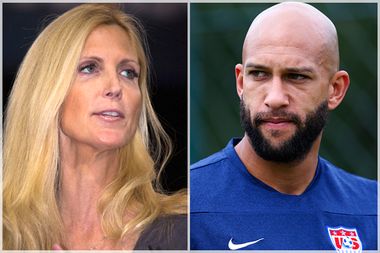 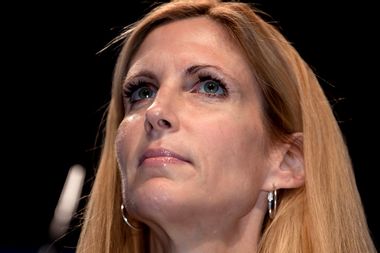 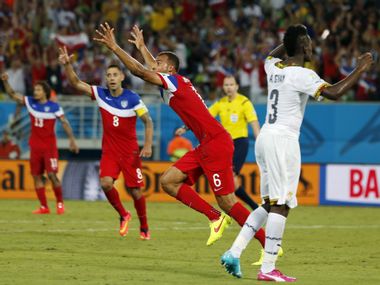 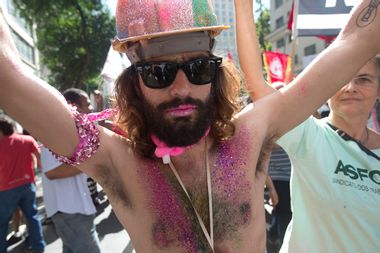 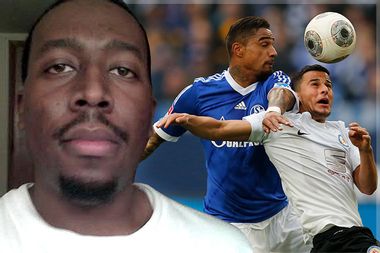 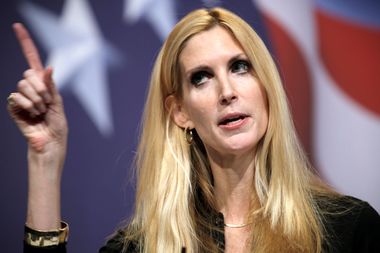 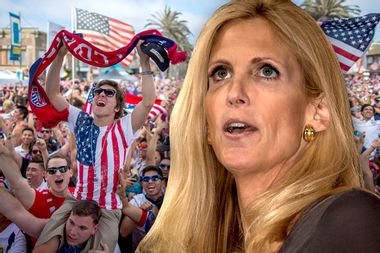 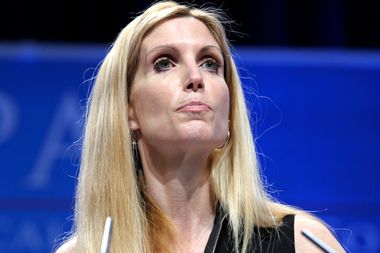 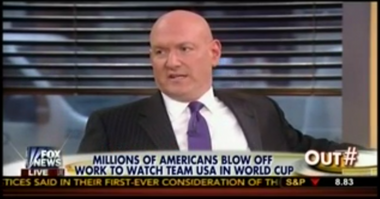 Fox: Soccer is a distraction! 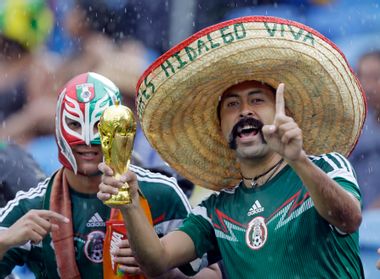 To Mexico with World Cup fever 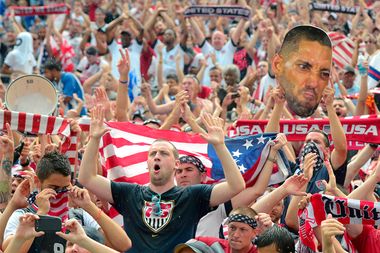 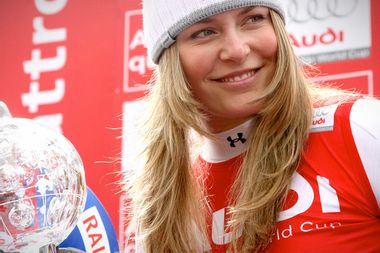 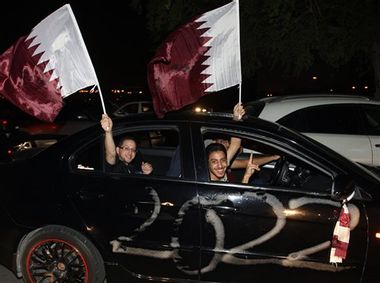 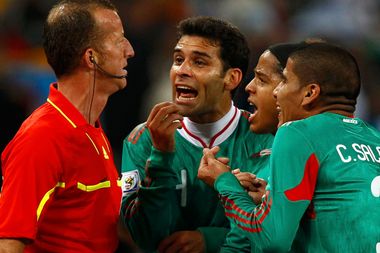 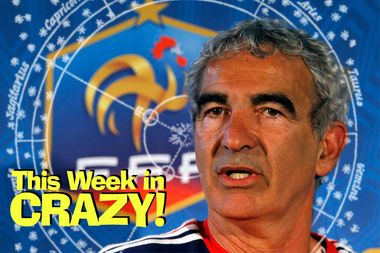 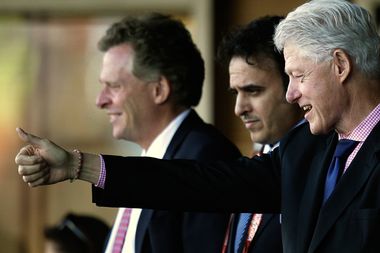 Clinton to U.S. soccer team: "You are amazing!"