Cool ideas for enjoying the World Cup as a family

Bring everyone together for the world's biggest single-event sports competition 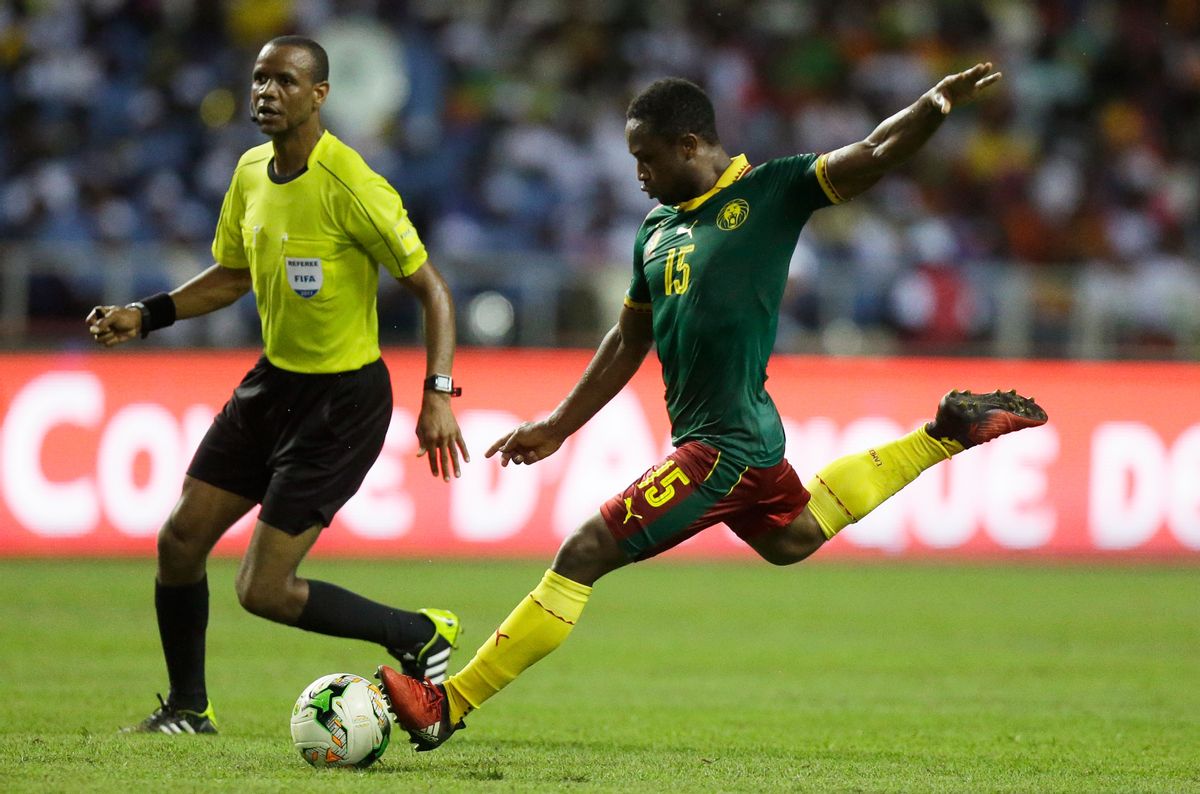 Every American kid knows about the Super Bowl and the World Series. But the World Cup may be less familiar — unless you play the so-called "beautiful game," or your family has roots in a soccer-obsessed country such as Brazil. The international tournament is becoming more popular in the United States, though it's been a cherished event for families around the globe since the 1930s. Governed by the Fédération Internationale de Football Association(FIFA), the World Cup takes place every four years with 32 countries competing during one very intense month of the summer. This year, the games are being played in various cities throughout Russia, including Sochi, which hosted the 2014 Olympics.

The 2018 FIFA World Cup will be broadcast in English on Fox and in Spanish on Telemundo from June 14 through July 15. Both channels are offering tons of coverage and extra goodies on their apps and websites. Whether soccer brings memories from your childhood or you're new to the drama, excitement, and international flavor of the games, these tips can help your whole family get in on the action.

Make it a family affair. Today's kids and adults spend so much time isolated on their own mobile devices, so take the opportunity to enjoy the international spectacle of this incredibly fast-paced game together. Make the World Cup an event worth gathering for: Set up the living room, make snacks, and decorate to support your team. Try these ideas to enhance the experience:

Talk about sportsmanship. Watching sports with your kids gives you the opportunity to discuss the range of behaviors you'll see during elite competitive sports. Highlight positive character strengths shown by the players such as teamwork, integrity, and humility. Also talk about fouling and other disrespectful play. Share your perspective and discuss appropriate competitive behavior.

Explore the teams' home countries. The World Cup introduces you to new countries and cultures and offers a fantastic opportunity to discover more about the world. Check out FIFA's Teams pageto learn about each team, their countries, their rankings, and more. You can also delve into facts and figures about Russia as well as each host city's unique culture, history, and geography.

Play soccer virtually. The 25th release of the widely popular FIFA video game includes a free Russia 2018 World Cup update that will let you dive further into the styles of the teams and players. Try more fun soccer games like "Pro Evolution Soccer 2018" or "Headmaster."

Try new dishes. The U.S. failed to qualify for the World Cup, so hold the hamburgers and hot dogs. Instead, try new fare from some of the top teams' home countries, such as Russia, Brazil, and Mexico.

Follow players who are good role models on social media. Like other celebrities, soccer stars actively connect with their fans over Twitter. Check out these notable pros: Brazil's Pelé', Spain's Andrés Iniesta, and Mexico's Javier "Chicharrito" Hernández. Their positive messages encourage kids of all backgrounds to be proud of their heritage and native languages.

In the big leagues

Make a family bracket challenge. Even if everyone in your family is rooting for the same team, a bracket challenge can be fun, and the prize can be a family outing -—winner's choice. Print out a bracket form such as FIFA's  or this one, and take the opportunity to practice simple math.

Collect stickers. A tradition that goes back to the '60s, collecting the stickers of all the players participating in the World Cup is something kids around the world enjoy. You can use the Panini sticker app (with in-app purchases) or buy an album and sticker packs on Amazon.

Try it in VR. Telemundo and Fox are adding virtual reality to their World Cup games coverage. Download the Telemundo Deportes En Vivo app and the Fox Sports VR app in the app store for a you-are-there experience.