An exclusive clip from "8: The Mormon Proposition" explores the historical irony behind the LDS anti-gay campaign 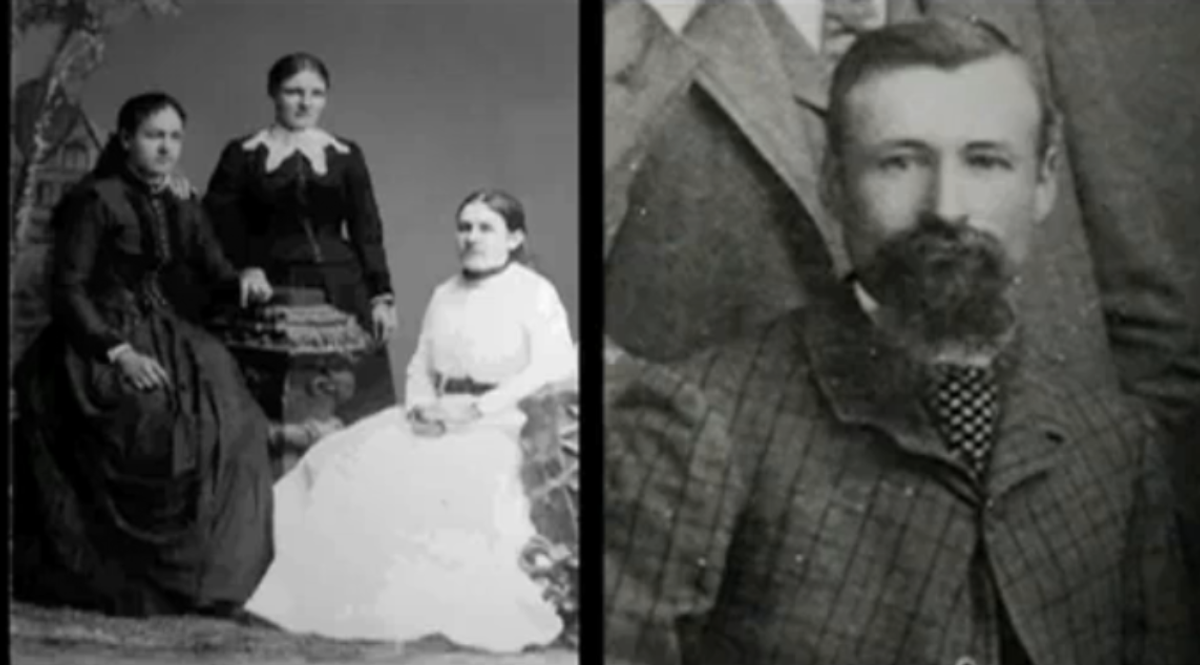 One of the special experiences at this year's Sundance Film Festival was seeing the premiere of Reed Cowan and Steven Greenstreet's wrenching documentary "8: The Mormon Proposition" in the Utah mountains, less than an hour's drive from the world headquarters of the Church of Jesus Christ of Latter-day Saints. Although the film is about how the Mormon church both bankrolled and masterminded Proposition 8, the now-notorious California ballot initiative that amended that state's constitution in order to deny gays and lesbians the right to marry, it's in many ways a Utah story.

Cowan, a veteran Salt Lake City journalist and filmmaker, at first intended to document a surge of homelessness and suicide among gay teens in the Beehive State, before realizing that Utah's severe social and religious divisions -- and the official homophobia of the Mormon faith -- lay behind the problem. Both writer-director Cowan and Greenstreet, his co-director and editor, grew up gay in Utah Mormon families, so "8" approaches the explosive collision between homosexuality and the LDS church with an intimacy no outsider could bring to the issue.

Indeed, "8" is both powerful muckraking journalism and a passionate, personal film. Most people who follow political news are well aware that Prop. 8 was heavily supported by Mormons, who comprise about 2 percent of the California population but contributed more than 70 percent of the initiative's funding. But Cowan and Greenstreet demonstrate that LDS leadership have mounted a deep, broad and organized campaign against gay marriage, which the Mormon faithful see as a societal and theological anathema. (Utah state Sen. Chris Buttars, who is viewed as a loose cannon even in that archconservative state, tells Cowan he thinks gays are as much a threat to America as Islamic terrorists.)

As this exclusive clip from "8: The Mormon Proposition" explores, there's an oddly resonant and even hypocritical historical dimension to the LDS church's anti-gay campaign. In the 19th century, Mormons were widely persecuted and driven out of many mainstream American communities for their unorthodox views on marriage. Now, when their own sons and daughters want to marry someone of the same gender, the Mormon leadership is determined to stop them.