The abduction and abuse survivor faces yet another adversary: The biological dad she never knew 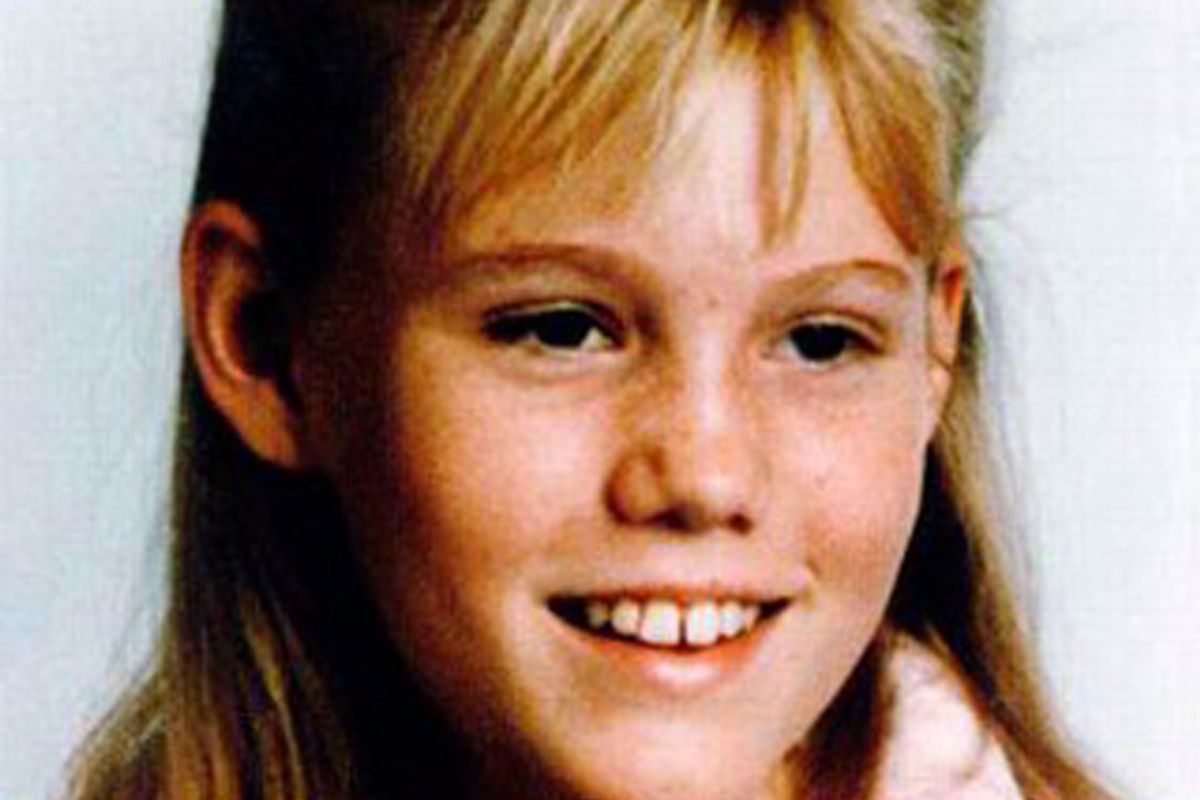 The road back home hasn't been easy for Jaycee Dugard. She was only 11 years old in June of 1991 when she was abducted from a California street in full sight of her stepfather, Carl Probyn. Last August, when she and the two young daughters she bore while in captivity were rescued, Probyn described their return as "a miracle." But while her captors, Phillip and Nancy Garrido,  are behind bars and Dugard is quietly rebuilding her life with her mother and children, she now faces a new "terror": her biological father.

Kenneth Slayton, who has had no prior relationship with the young woman, has been speaking out lately about the child he never knew, and his wish "to be united with my daughter ASAP." To that end, he's retained the services of scandal magnet Gloria Allred,  has filed a court petition to definitively prove his paternity of Dugard, and held a press conference last week to plead for an establishment of family ties. Slayton claims that "The first time I knew there was a possibility that I had a daughter was when the FBI told me that she had been kidnapped."

Dugard's family, however, tells a different story. In a statement issued last week, they claim that Dugard's mother, Terry Probyn, "told Mr. Slayton when she learned she was pregnant that he was the father and again when Jaycee was born. He showed no interest. The police advised him when Jaycee was kidnapped and again he showed no interest ... At no point did Mr. Slayton offer any assistance beyond what was requested of him while Jaycee was missing. It is now Jaycee Dugard's turn to express her feelings and she has no interest."

But Slayton, the father of four other children, claims to be suffering now from cancer and says he "will never give up the effort to make contact" before it's too late. At the press conference, his attorney Allred added another motivation -- because "Jaycee's two children … have never had a positive male role model." (Her mother and stepfather are now separated.) Given that Dugard has indicated the possibility of suing the state of California for failing to protect her, however, one can't help wondering about any other possible advantages there might be to establishing a relationship.

Maybe Slayton has the best of intentions here, and a heartfelt desire to reach out to the child and grandchildren who've endured so much. He claims to have sent Dugard letters and photographs, and spoken to her lawyers about creating "a legal family relationship," because he desires to "see her, to love her and to protect her." But Rule 1 of parenting is – it's not about what you want, it's about what's best for your kid. And Jaycee is unambiguous: She wants "to avoid the terror of a process server [and] does not wish to see Mr. Slayton or his family at this time," though she "reserves the right to reconsider at a later date."

Whatever the truth of Slayton's previous relationship or lack thereof with Dugard, one can understand why having a "strong male role model" might not be her top priority after nearly two decades at the mercy of a man who called her abduction and abuse a "heartwarming story." In her statement, Jaycee's spokesperson Nancy Seltzer asserts that "DNA does not make a family," a notion that a woman currently raising two children born out of rape must surely know all too well. Few of us could imagine what Dugard has been through, but anyone with a heart would agree that her clearly stated need for space and privacy now would trump anyone else's wishes. That she's kept her whereabouts secret says it all. While in captivity, she wrote in her journal that "I want to be free. Free to come and go as I please. Free to say I have a family." And that family is for Dugard alone to define. Slayton's certainly made himself available to Dugard should she want to see her father. For now, though, what could be crueler than to have another man impose his will upon her?