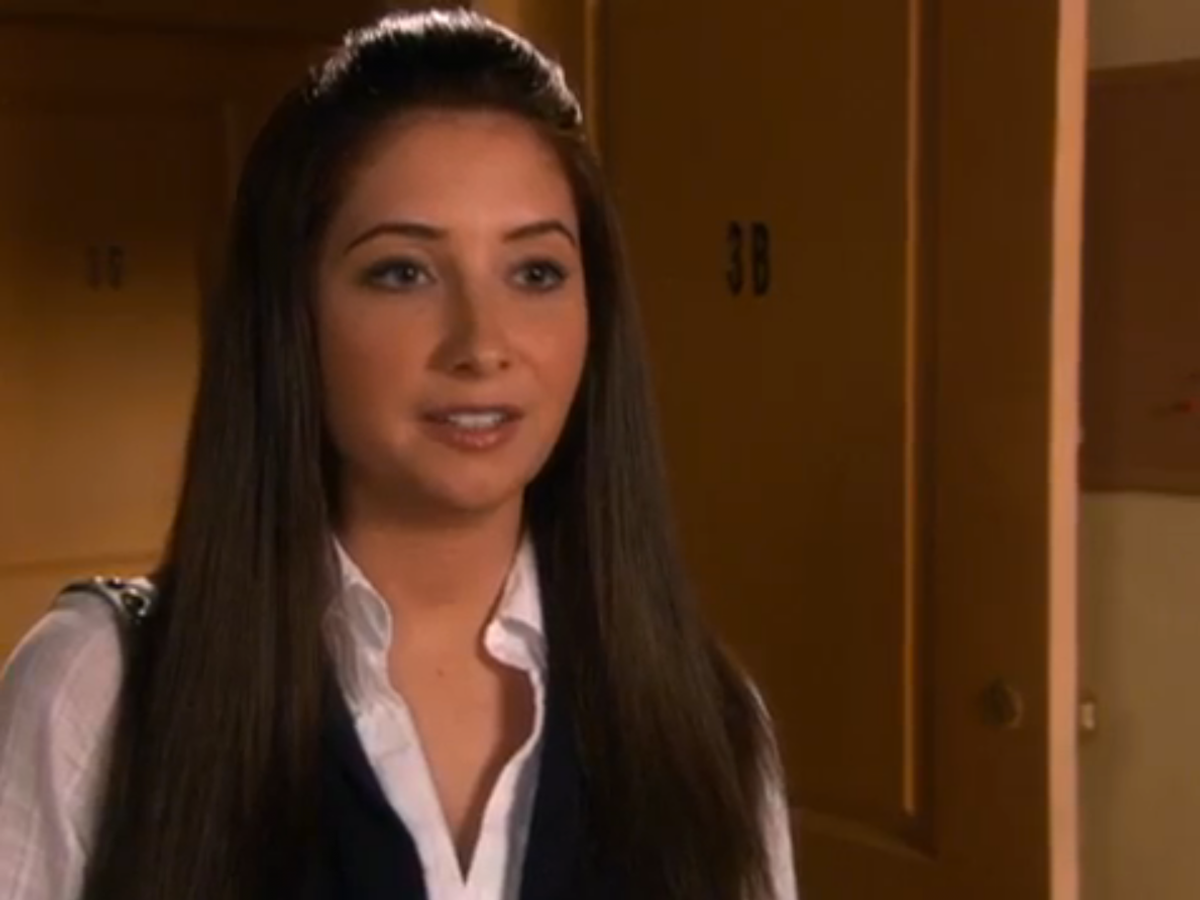 We try not to snark too hard on Bristol Palin. She's only 19, she's got a baby, her last name is Palin – isn't that enough for the kid to deal with? So when ABC Family announced that Palin would, in a coup of seemingly perfect casting, appear on the July 5 episode of "The Secret Life of the American Teenager," we tried to give the non-actress credit for her moxie in trying something new.

But oh my God, she's horrible.

Is it possible for a real teen mom to unconvincingly deliver a line like, "We're all teen moms?" Well, to quote Chris Rock, we've seen better acting from tough actin' Tinactin.

When she was cast for the episode last winter, Palin said, "I am thrilled to be on this show and to be a part of a program that educates teens and young adults about the consequences of teen pregnancy." Palin, who has appeared in a Candie's Foundation "Pause Before You Play" PSA and is available for all your pro-life and abstinence speaking engagements,  has done a fine job of parlaying her experience into a career path. And while she's likely going to continue to champion the issues she feels so strongly about, we'll venture her advocacy won't include any future gigs as Quinn's new BFF on "Glee."