Downfall of the beer lords 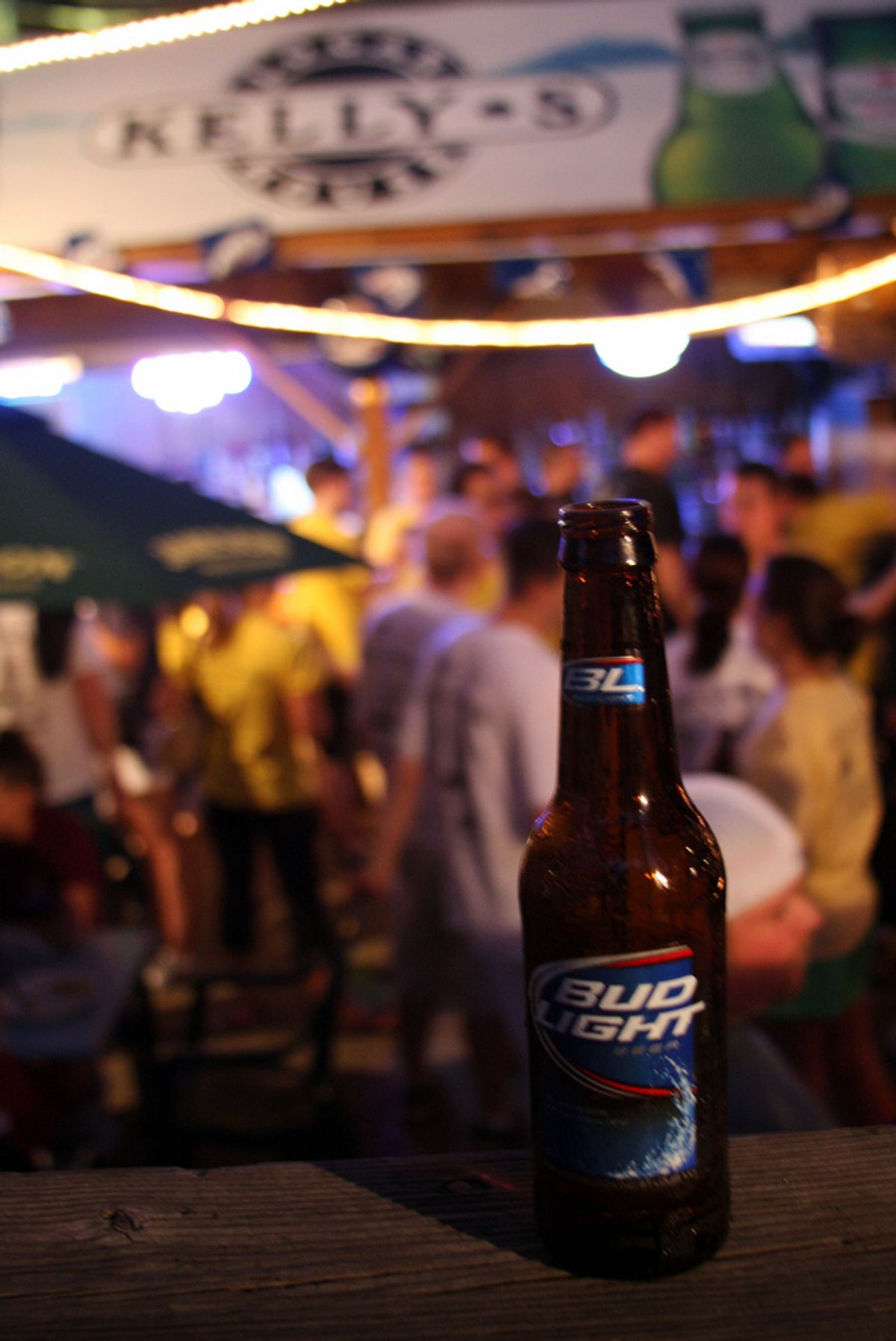 The recession gets the bulk of the blame. Unemployed American men aged 21-30 aren't buying as much beer as they used to, and when they do imbibe, they're going for either price or quality, and eschewing the mass market mid-range.

So what's a megabrand CEO going to do?

Improve the product? Don't be ridiculous. Tweak the marketing!

On Monday, the Wall Street Journal published an entertaining interview with Carlos Brito, the Brazilian CEO of InBev, which caused a fuss among red-white-and-blue Bud drinkers when it slurped down Anheuser-Busch in 2008.

WSJ: How will you shift your marketing of Budweiser to revive the brand in the U.S.?

Mr. Brito: We have to do a better job of reinforcing the foundations of the brand. We haven't reminded people it's a different brewing process than all other beers out there. In the U.S., we haven't talked much about [beechwood aging] for years.

Beechwood aging! The miracle drug -- it can cure everything, including the first annual sales decline in 28 years for Bud Light!

Before I go into full rant mode, let me try to nip the incipient beer war in the comments in the, uh, bud, by noting that I grew up in a household where Budweiser truly was the king of beers. I have a warm affection for the brand, and at certain times in certain bars, a Bud longneck feels like the right and only choice to me. However, as longtime readers know, Sierra Nevada Pale Ale won my heart almost 20 years ago (and director Judd Apatow's too, apparently, considering how often the beer appears in his movies). I like a hoppy beer with lots of flavor, and I appreciate Sierra's dedication to their craft. Recession notwithstanding, it is no surprise to me that craft breweries are thriving while the Budweisers and Millers of the world are floundering. What else would one expect when the bright idea to boost sales is to spend millions of dollars getting the likes of George Clooney to croon the words "beechwood aged."

For the uninitiated, beechwood aging refers to a fermentation process that uses beechwood chips to increase the available surface area for yeast cells to adhere to, thus accelerating the process by which the yeast sucks various bad-tasting chemicals out of the brew. We're not talking stately beechwood casks imparting deliciousness through the slow passage of time. The purpose of the technique is to speed up the brewing process and get beer out the door faster.

I'm sure the recession is probably villain number one when explaining declining megabrand beer sales. But there's another narrative at work here: one in which Americans shake off the mindless brain-washing of mass marketing campaigns and seek out quality and authenticity. Yes, I will grant that there is an elitist, class-based element to the organic food, locally produced, DIY, home-made craft movements; I'm sure one reason why craft beers are surviving the recession better than Bud Light is simply that craft beer drinkers tend to have more disposable income. But we are also, in some sense, growing up culturally; we can't be as easily swayed by the Mad Men as as we once were; we have more options to bypass the tastemakers and seek out information and distribution channels that deliver to us what we really want rather than what we are told we should want.

We've got a long way to go, but when I hear that the megabrands are in trouble, I hardly feel alarmed. Let the mighty fall, and let a thousand local microbrews take their place. Our tastebuds will thank us. And when we're in a tight spot, PBR will always be around to offer up a cheap thrill.