Winners and losers in the bank tax fiasco

If Goldman Sachs isn't already contributing to Scott Brown's reelection campaign, it will be soon 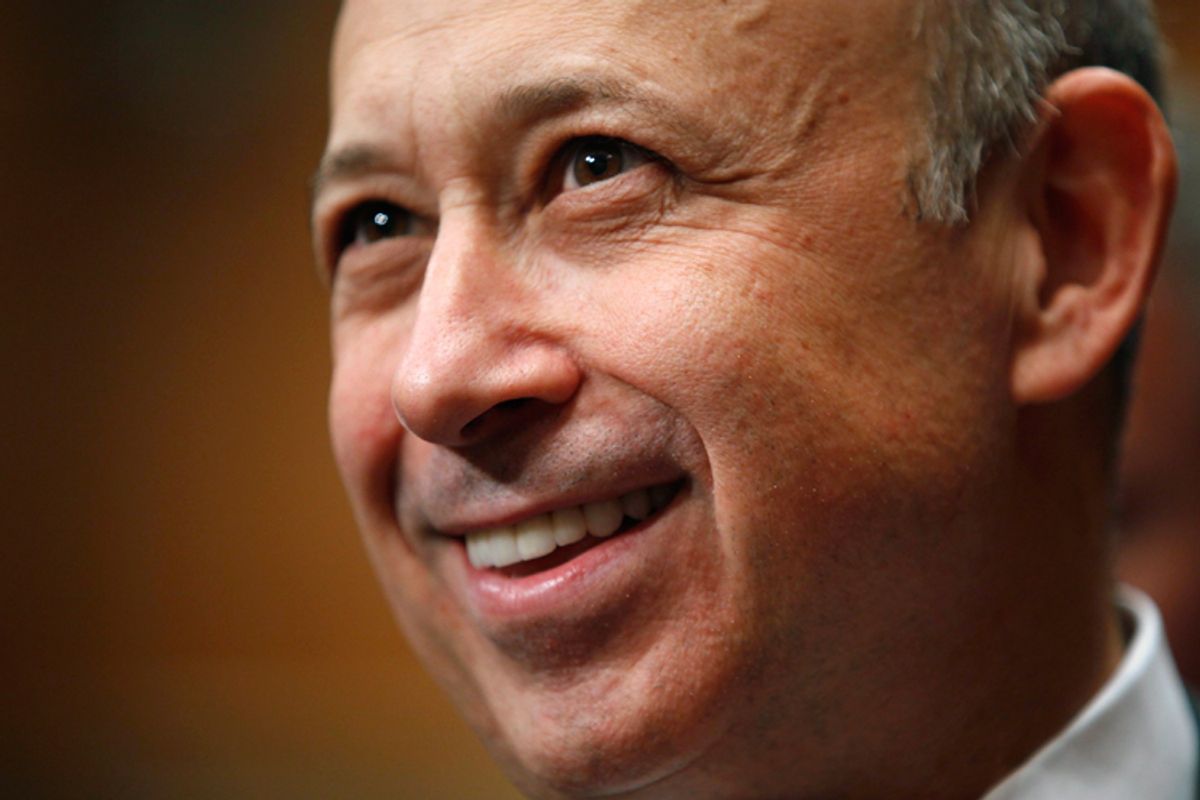 Now that congressional Democrats have swapped out the bank tax that was supposed to pay for bank reform with a hike in FDIC premiums and the early closure of the TARP program, it's time to tote up the winners and losers in this latest humiliation for the majority party.