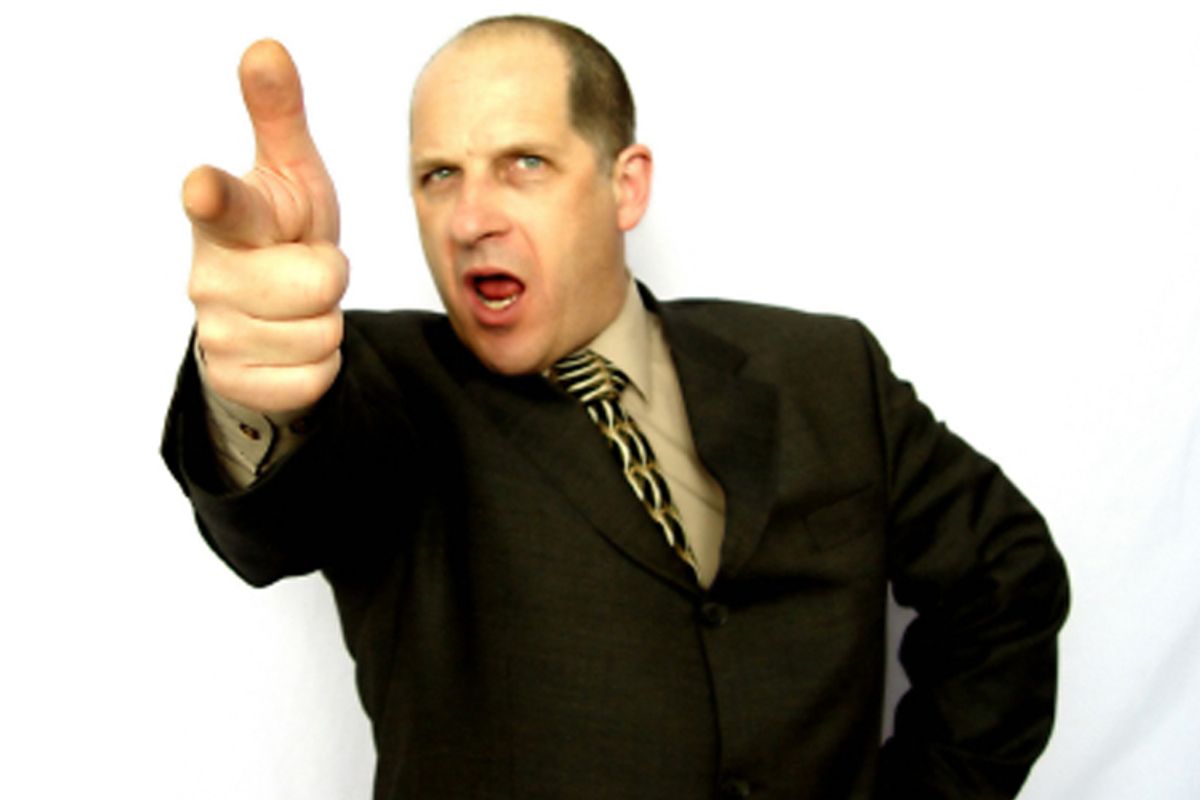 Imagine two alternate realities. In one universe, the bank reform bill likely to be signed into law in the United States is generally regarded by critics as not quite up to the task of delivering on its primary goal: preventing a repeat of the financial crisis that broke the global economy in 2008. In this universe, there are differences among those who believe that the bill, while manifestly imperfect, still represents an improvement on the status quo, and those who dismiss it as irredeemably irrelevant, but there is nonetheless a widespread consensus that resistance from Republicans and moderate Democrats, in combination with a cautious White House, resulted in legislation that is much milder than what would seem to have been called for under the circumstances (a devastating economic collapse precipitated by recklessly irresponsible financial institutions.)

Now let's visit another universe, one constructed from anonymous comments relayed to Politico reporters from enraged Wall Streeters. In "Wall St. Plans Payback For Reg Reform," we learn that there is a "great deal of frustration" being felt by bankers towards Democratic politicians who have the gall to come to Wall Street asking for money, after having dared to vote for bank reform.

While the final Wall Street reform bill turned out to be less onerous than banks feared, there are still hard feelings, especially over the rhetoric used to slam banks such as Goldman Sachs, Morgan Stanley and JPMorganChase...

... Still, feelings in the financial industry are very raw, especially toward moderate and New York-area Democrats who, the industry feels, did not do enough to ease the potential impact of the financial overhaul.

HTWW agrees with the bankers on one count: It is indeed "unseemly" for politicans to be soliciting Wall Street for campaign contributions while at the same time carving out the final shape of bank reform. But how many stories do we have to read about hurt feelings on Wall Street before this alternative universe collides with the real universe and space and time itself collapse in some kind of matter-antimatter detonation? Politico's treatment of this story seems to suggest that it is a problem for Democrats that they've managed to upset Wall Street with their disrespect. But shouldn't the opposite be the case? Democratic politicians should be competing with each other on the basis of who is hated more by Wall Street. Every suggestion of discomfort from Wall Street should be touted as proof that bank reform actually has some teeth!

It is of course, instructive that none of the bank executives who felt compelled to express ire had the guts to attach a name to their comments. Most Americans, I'd vouchsafe, do not rank "protecting the feelings of Wall Street bankers" very high on their current list of priorities. It seems pretty clear to us that Wall Street's financial muscle was put to effective use weakening bank reform, and the whining that is now emanating from Manhattan is beyond irritating.

But the bankers are not stupid -- they know that they couldn't get away with such comments if they were properly attributed. They'd be inviting another round of hostile grilling on CSPAN at the next hearing of the House Finance Committee. Instead, they're already playing a longer game -- attempting to influence the next round of regulation, or to dampen impulses for regulatory enforcement -- by issuing what can only be regarded as forthright threats. This isn't about what has already happened -- this is throat-clearing in anticipation of the next battle.