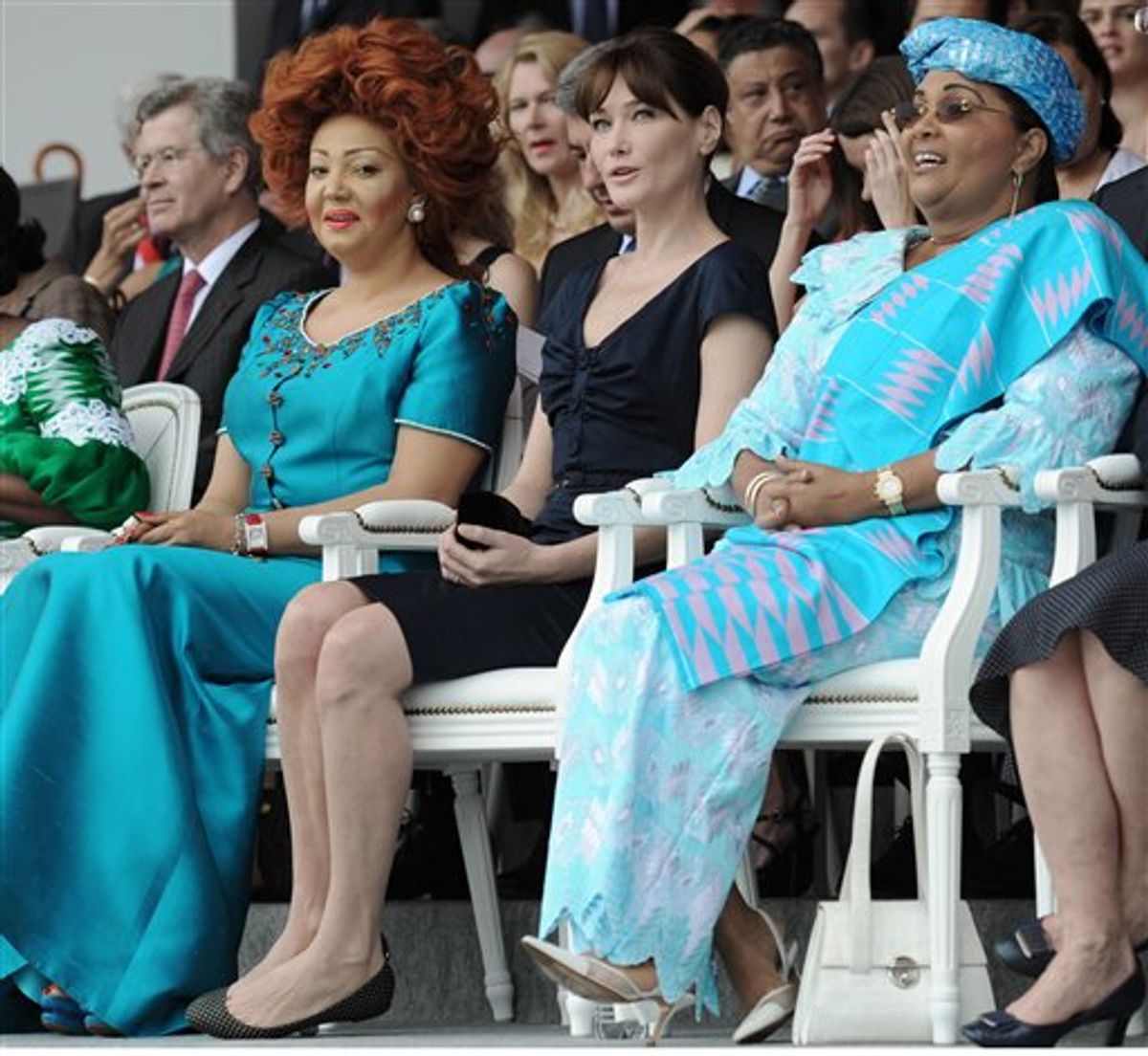 Bastille Day in France is a big deal, with parades and parties, fireworks from the Eiffel Tower and general revelry across the country. July 14 commemorates the anniversary of the storming of the Bastille prison during the French Revolution, when the common folk of Paris decided they were so over the domination of the ruling class and decided to bust into the prison to snatch up all the weaponry they could lay their hands on. Viva la France!

This year, though, protestors are objecting to the inclusion of former colonies like Niger, Chad and Cameroon, citing war crimes accusations and allegedly "shady" dealings between France and its former outposts. French President Nicolas Sarkozy, according to Agence France Presse, wanted to support the "blood ties" between the European country and the African nations it used to control.

The National Post lists five reason the French might not party as hard this Bastille Day, and the BBC has a photo slideshow of the big parade, rain and all. And if you want to see how a former supermodel like Carla Bruni can be overshadowed, perhaps literally, the Daily Mail has more details on the flame-haired first lady of Cameroon, seen in the above picture.