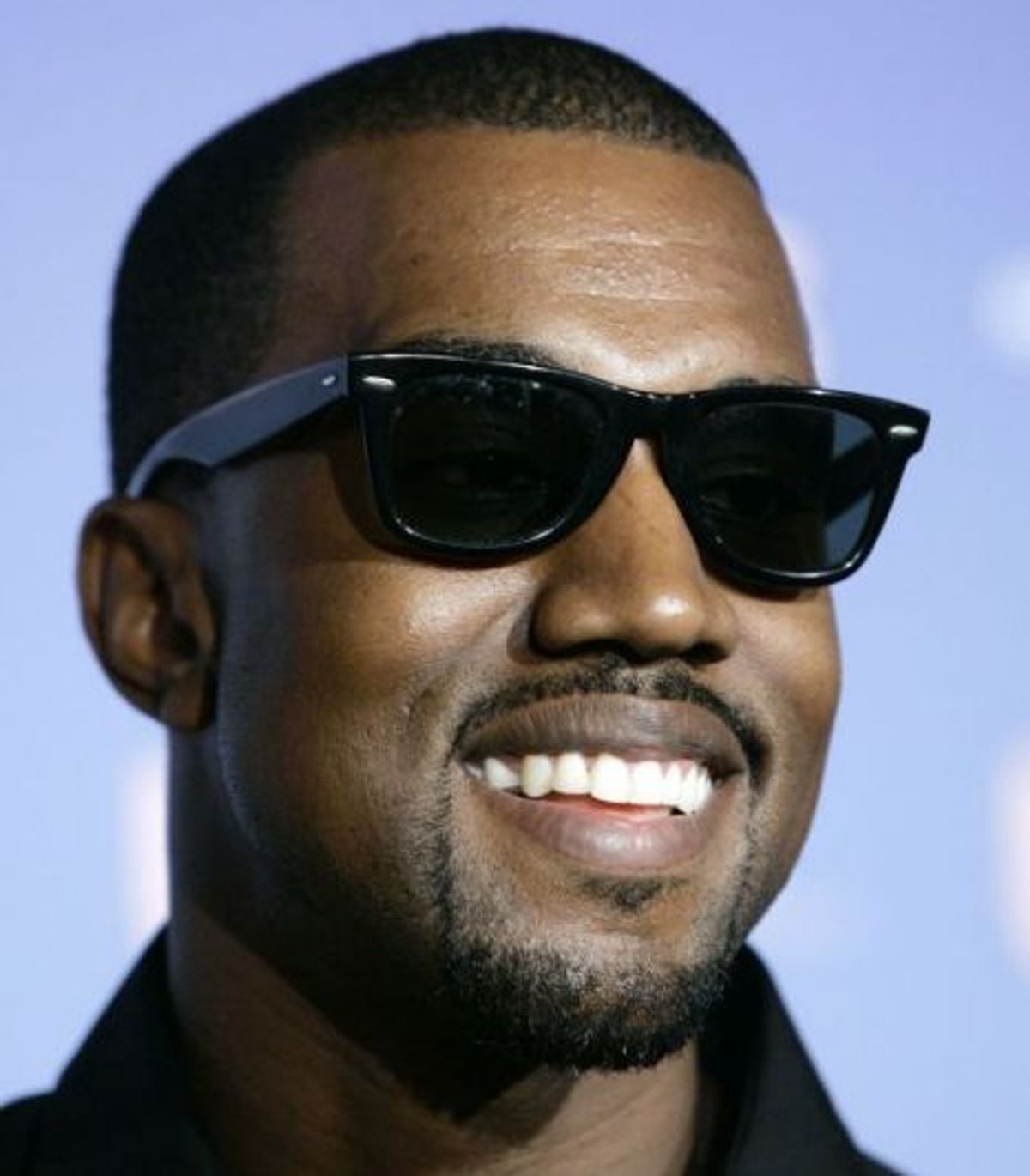 Kanye West is slowly creeping back from self-imposed exile after the Taylor Swift debacle.  And it's about time.

The bombastic, often-contentious rapper has finally gotten with the times and joined Twitter.  It was an unexpected move considering West lambasted the microblogging site in 2009 for allowing an imposter to use his name.  In his blog, West, ever the moral sage, ranted that Twitter was “IRRESPONSIBLE” and “DECEITFUL” and swore he would never join.  He brushed it off as a waste of time.

Well, he’s changed his mind. And this is great news for hip-hop fans everywhere. If you could choose any rapper in the world to have a Twitter account, chances are high it would be Kanye West, who, as annoying and entitled and childish as he is, always makes for a good quote.  Boring and Kanye West just don't mix.

West’s first words to the Twitter world, however, were benign enough. “Up early in the morning taking meetings in Silicone Valley,” he said of his meeting at Facebook headquarters in Palo Alto, Calif. Though he did misspell “Silicon Valley” as “Silicone Valley.”

But as the day passed West got into the swing of things and was back to his usual entertaining self. He teased fans with tidbits about his upcoming album, saying, “The Album is no longer called ‘Good Ass Job’ “ -- as it was rumored to be -- “I’m bouncing a couple of title around now.”

West was clearly in a giving mood. He not only dropped hints about the album, he debuted a few of the tracks at the Facebook offices in a fashion only West can -- a capella, on a folding table, in a slim black suit against a naked white wall -- and it was still captivating.

Check out his performance here: