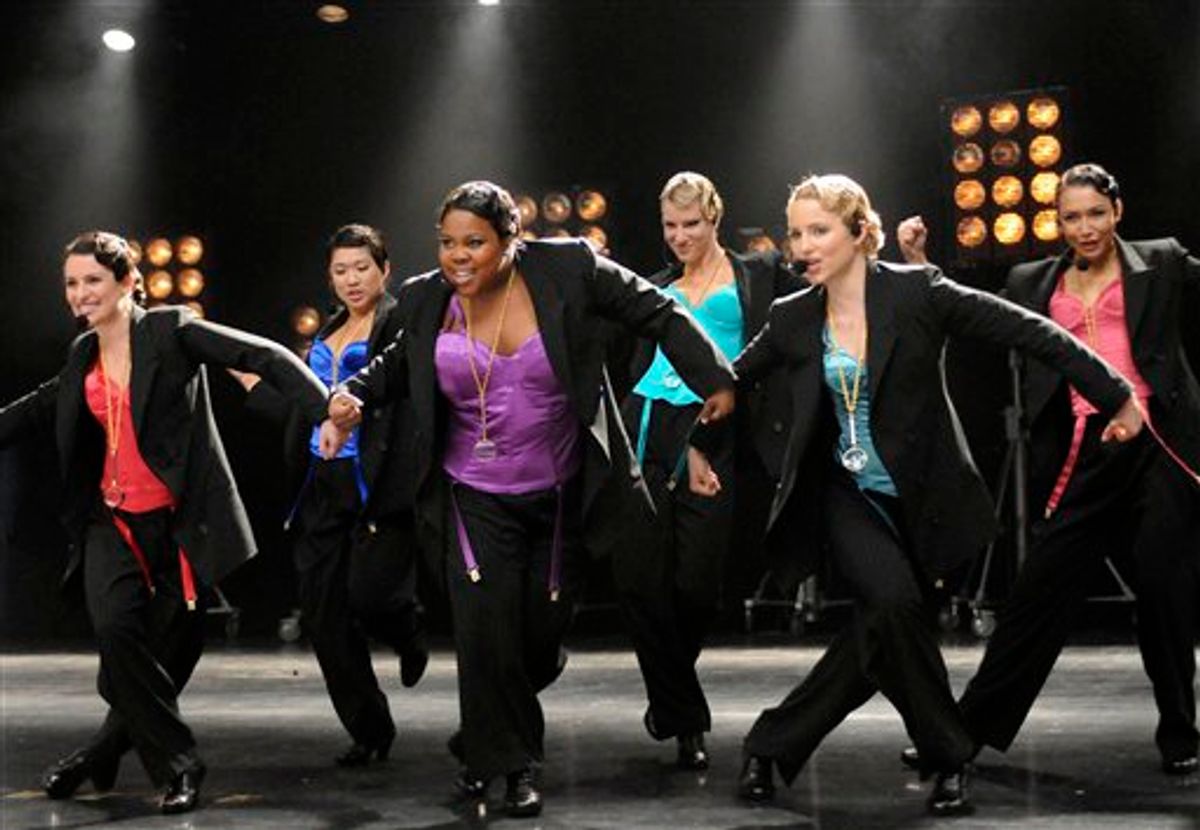 Spoiler Alert for all you "Glee" fans!

Ryan Murphy, the mastermind behind Fox's musical comedy series, gave several juicy tidbits about the show's second season at the Television Critics Association press tour. Drawing the most attention was the confirmation of an episode dedicated to Britney Spears.

"All the kids on the show, many of them went into singing and dancing because of her," Murphy said. But inspiration for the episode came from the pop star herself. "It was [Spears'] idea," Murphy said. "I think she loves what the show's about."

But the princess of pop isn't the show's only famous fan: Sir Paul McCartney also wants in. "I was gob-smacked," Murphy remembers after receiving a note from McCartney along with two CDs full of classic songs the rock 'n' roll legend wished to hear on the show.

Unfortunately, neither Spears nor McCartney are scheduled to appear on the show. But fret not about the lack of star power -- that's where Susan Boyle comes in. The bestselling pop singer, who gained popularity after appearing on "Britain's Got Talent," will be playing a high school lunch lady in a Christmas-themed episode. Which is convenient since it was announced last week that Boyle will be releasing a Christmas album later in the year.