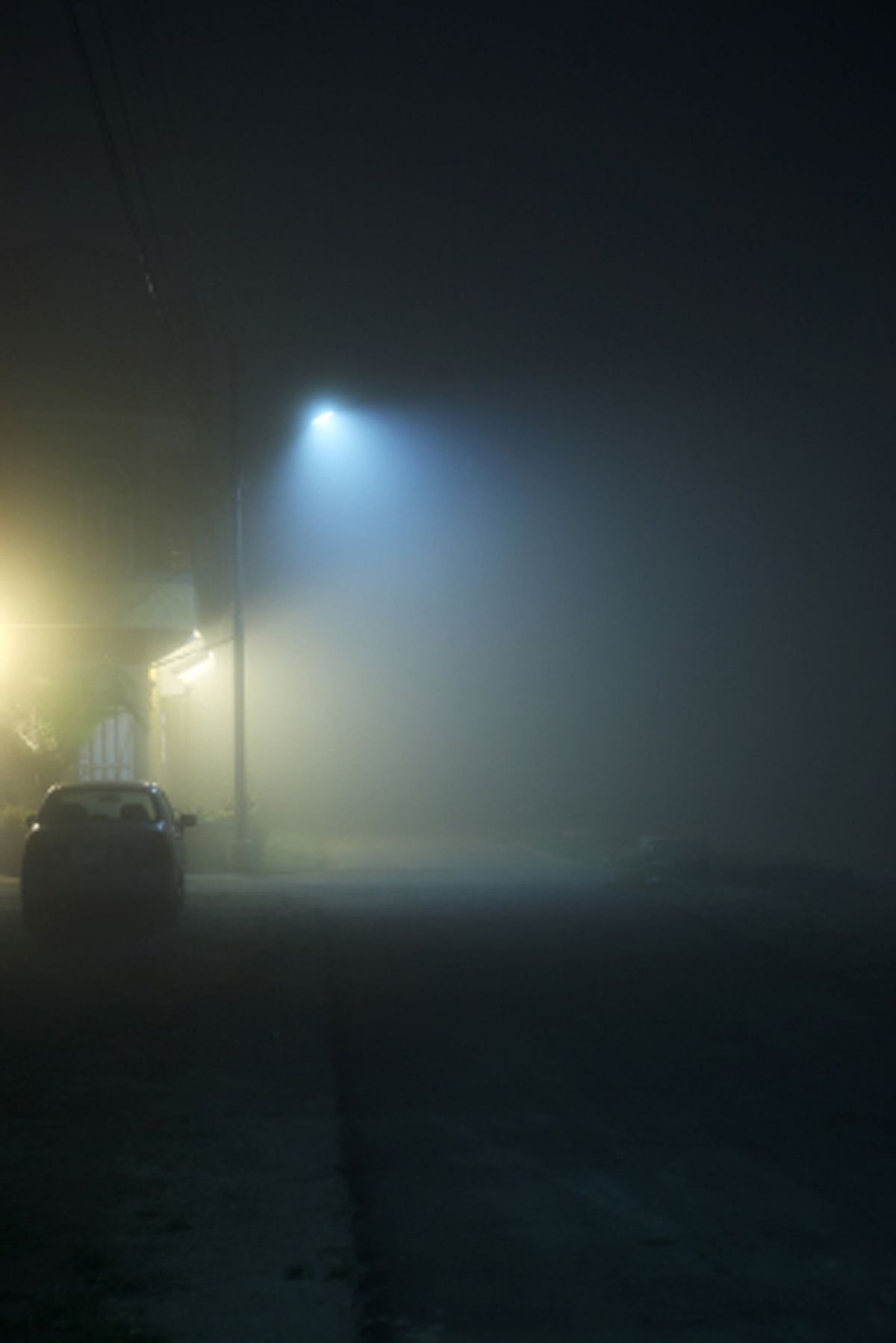 As we enter our ninth year of the War in Afghanistan with an escalated force, and continue to occupy Iraq indefinitely, and feed an endlessly growing Surveillance State, reports are emerging of the Deficit Commission hard at work planning how to cut Social Security, Medicare, and now even to freeze military pay.  But a new New York Times article today illustrates as vividly as anything else what a collapsing empire looks like, as it profiles just a few of the budget cuts which cities around the country are being forced to make.  This is a sampling of what one finds:

Plenty of businesses and governments furloughed workers this year, but Hawaii went further -- it furloughed its schoolchildren. Public schools across the state closed on 17 Fridays during the past school year to save money, giving students the shortest academic year in the nation.

Many transit systems have cut service to make ends meet, but Clayton County, Ga., a suburb of Atlanta, decided to cut all the way, and shut down its entire public bus system. Its last buses ran on March 31, stranding 8,400 daily riders.

Even public safety has not been immune to the budget ax. In Colorado Springs, the downturn will be remembered, quite literally, as a dark age: the city switched off a third of its 24,512 streetlights to save money on electricity, while trimming its police force and auctioning off its police helicopters.

There are some lovely photos accompanying the article, including one showing what a darkened street in Colorado looks like as a result of not being able to afford street lights.  Read the article to revel in the details of this widespread misery.  Meanwhile, the tiniest sliver of the wealthiest -- the ones who caused these problems in the first place -- continues to thrive.  Let's recall what former IMF Chief Economist Simon Johnson said last year in The Atlantic about what happens in under-developed and developing countries when an elite-caused financial crisis ensues:

Squeezing the oligarchs, though, is seldom the strategy of choice among emerging-market governments. Quite the contrary: at the outset of the crisis, the oligarchs are usually among the first to get extra help from the government, such as preferential access to foreign currency, or maybe a nice tax break, or -- here's a classic Kremlin bailout technique -- the assumption of private debt obligations by the government. Under duress, generosity toward old friends takes many innovative forms. Meanwhile, needing to squeeze someone, most emerging-market governments look first to ordinary working folk -- at least until the riots grow too large.

The real question is whether the American public is too apathetic and trained into submission for that to ever happen.

UPDATE:  It's probably also worth noting this Wall St. Journal article from last month -- with a subheadline warning:  "Back to Stone Age" -- which describes how "paved roads, historical emblems of American achievement, are being torn up across rural America and replaced with gravel or other rough surfaces as counties struggle with tight budgets and dwindling state and federal revenue."  Utah is seriously considering eliminating the 12th grade, or making it optional.  And it was announced this week that "Camden [New Jersey] is preparing to permanently shut its library system by the end of the year, potentially leaving residents of the impoverished city among the few in the United States unable to borrow a library book free."

Does anyone doubt that once a society ceases to be able to afford schools, public transit, paved roads, libraries and street lights -- or once it chooses not to be able to afford those things in pursuit of imperial priorities and the maintenance of a vast Surveillance and National Security State -- that a very serious problem has arisen, that things have gone seriously awry, that imperial collapse, by definition, is an imminent inevitability?  Anyway, I just wanted to leave everyone with some light and cheerful thoughts as we head into the weekend.