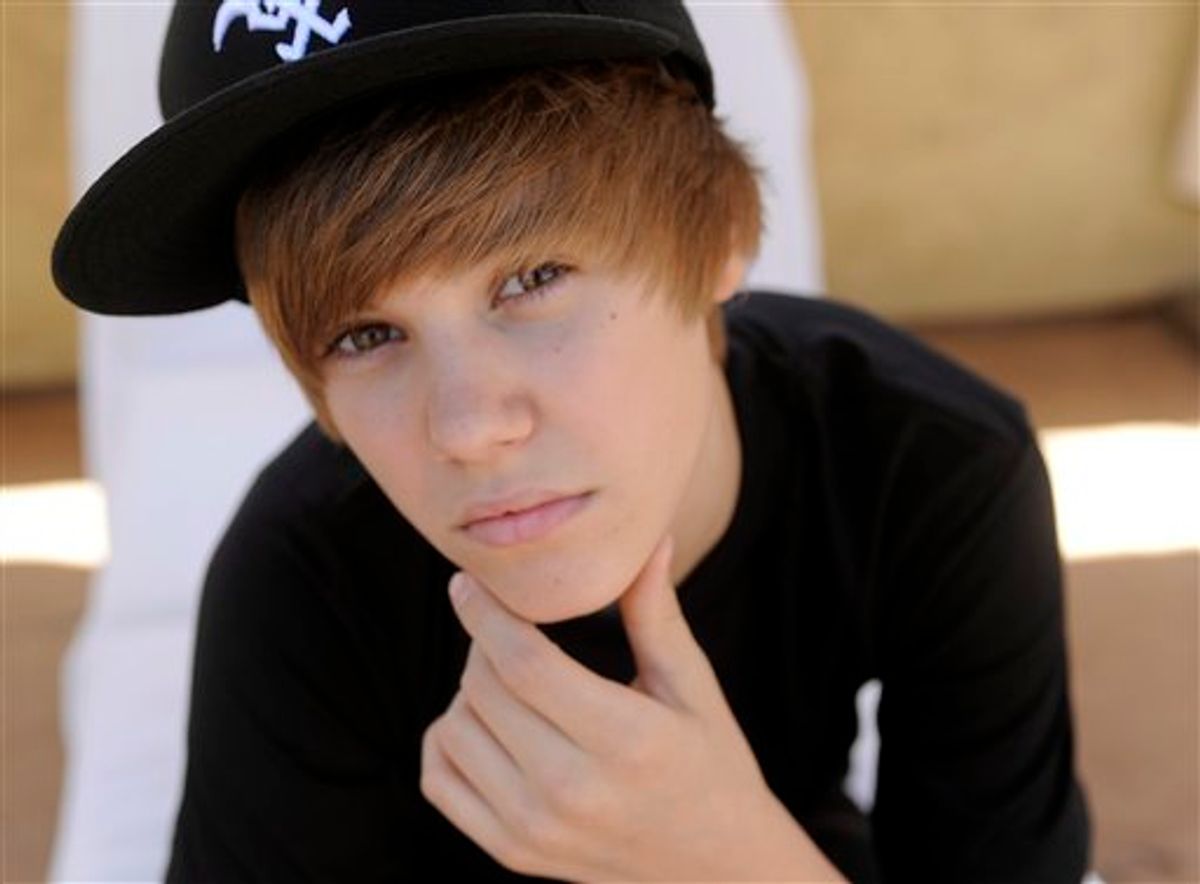 It was every tween girls dream. Justin Bieber posted his phone number on Twitter, inviting his more than 4.5 million followers to dial in and say "hello."

Only it wasn't Bieber's number.

It belonged, instead, to 15-year-old Kevin Kristopik of Bloomfield Township, Mich., and the ruse was a simple act of revenge, a sweet reversal of fortune. In July, Kirstopik hacked into the Twitter account of Bieber's best friend, Ryan Butler, to obtain the Canadian pop star's phone number.

Bieber's post was removed hours later, but the damage was already done.  Kristopik was flooded with an estimated 26,000 text messages and forced to change his phone number and cancel his Twitter account.

But before doing so, he had a few last words for Bieber and the Twittersphere. "I never asked for it, @justinbieber is a dick," Kristopik wrote. "I still like him, but this was so low."

The prank may end up costing Kristopik more than just his old phone number. The teen's dad, Mike Kristopik, is most worried about the cost of the incoming international texts.

The lesson? No one messes with the Biebs -- or his friends -- and gets away with it.

Here's a video posted by Kristopik of his phone being barraged by text messages and calls: