The Louisiana senator wants to make sure his violent, woman-abusing former aide is painted in a good light 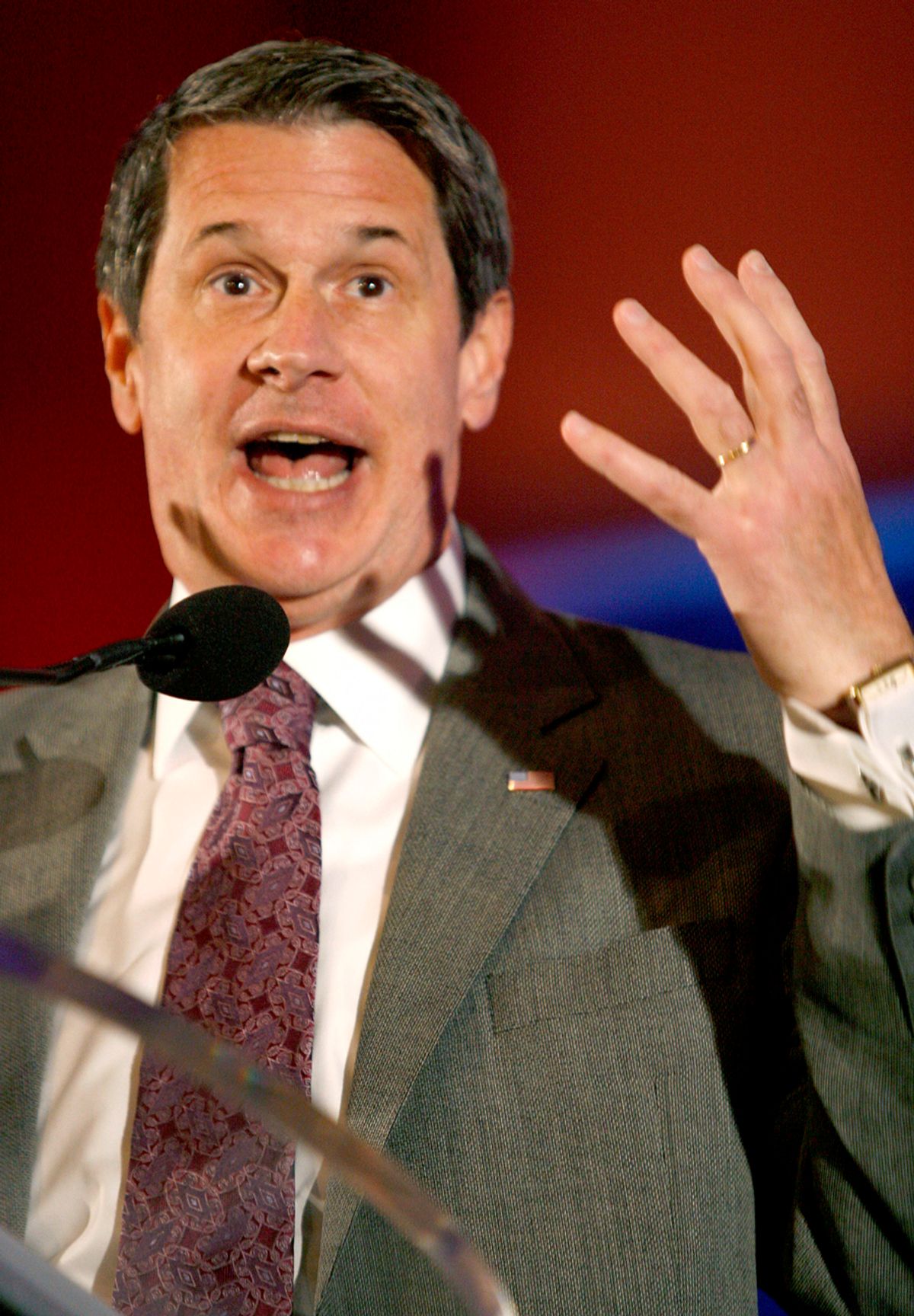 U.S. Representative David Vitter of Louisiana speaks at the 2010 Southern Republican Leadership Conference in New Orleans, Louisiana April 10, 2010. As many as 3,000 party activists are to attend the four-day conference, the most prominent gathering of Republicans outside of their presidential nominating conventions. REUTERS/Sean Gardner (UNITED STATES - Tags: POLITICS) (Â© Sean Gardner / Reuters)
--

The Monroe News Star and The Baton Rouge Advocate both received letters from an attorney for Senator Vitter, demanding clarifications or corrections on minor points. The purpose was apparently to make sure that readers know that despite the fact that Furer did attack his girlfriend, he managed to avoid actually going to jail for it, which I guess Vitter thinks is exculpatory.

The letters threaten no legal action, which is always a sure sign that it's just an attempt to bully a publication into pulling its punches. It's also stupid -- that kinda shit works, sometimes, on inexperienced bloggers, scared of fancy lawyer talk, but newspapers tend to know what they can legally say.